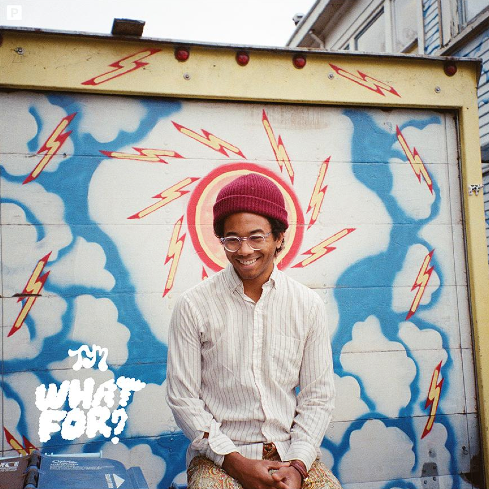 Chaz Bundick, aka Les Sins, better known as Toro Y Moi has released the full details on his new album What For? which is set for release on April 7th via Carpark Records. The new sound is immediately a lot more commercial feeling, which we’re not hating on since we’ve still got Les Sins to shoegaze out on. The album was recorded in Berkeley, where Bundick lives, and features Julian Lynch and Ruban Nielson of Unknown Mortal Orchestra.

Hear the first track “Empty Nesters” was featured on Zane Lowe’s show on BBC Radio 1 below now followed by the tracklisting.