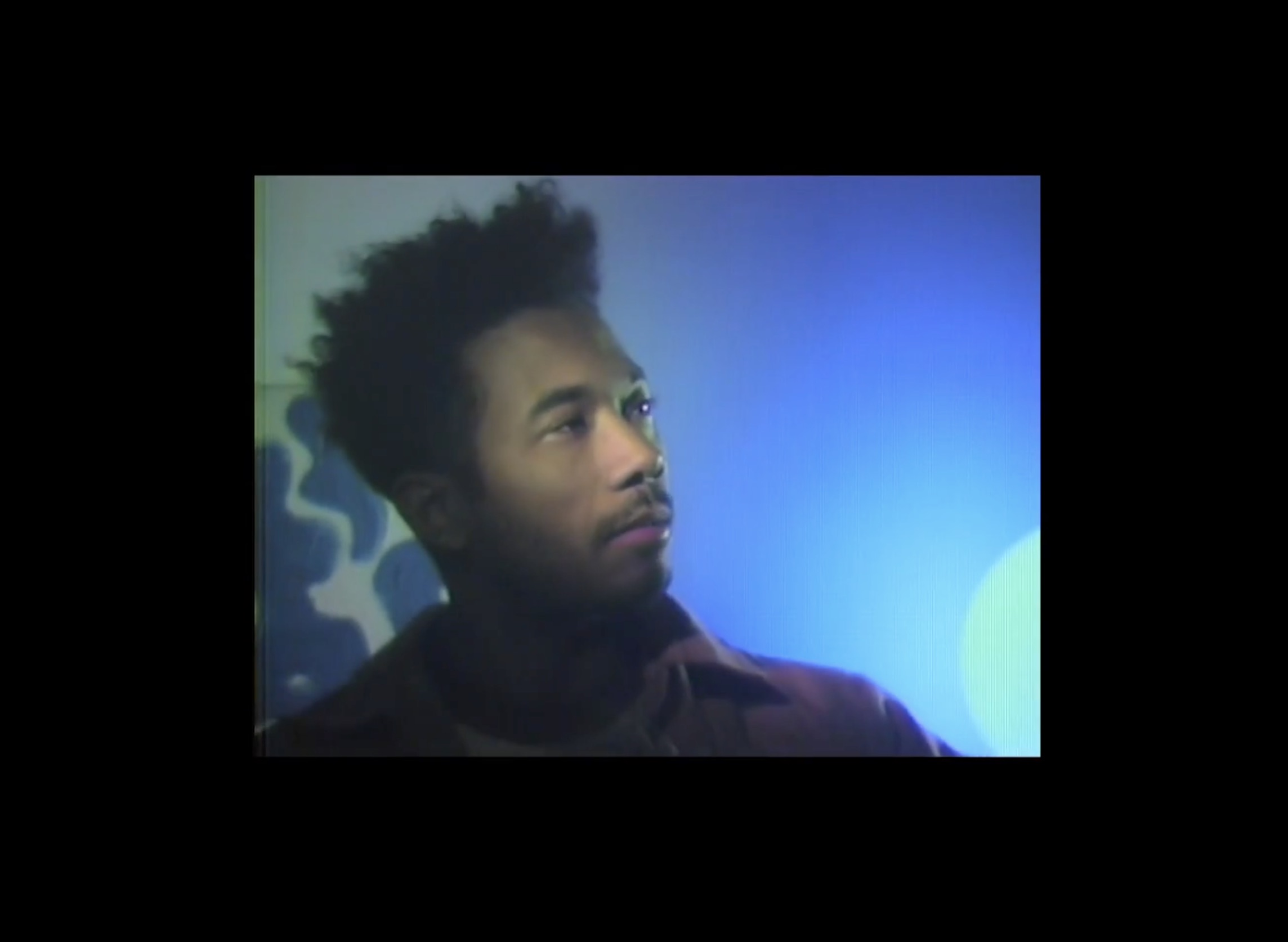 Returning to his original moniker, Toro Y Moi has announced a brand new album and shared a lead single along with it. This news follows an effort with his birth name side project, Chaz Bundick Meets The Mattson 2, months ago.

“Girl Like You” will be the lead single to his forthcoming album, Boo Boo. The album’s title may be a reflection of its initial inspiration. Having realized his dream as a musician, Chaz still found himself unable to cope with his relative success. This dichotomy is similar to the literal meaning of the word boo — the word can be used to show disapproval or contempt, while also a person’s boyfriend or girlfriend.

For this album, Toro y Moi was influenced by an eclectic mix of esteemed artist. In an accompanying press release, he writes:

The artists that were influencing what I was making included everyone from Travis Scott to Daft Punk, Frank Ocean to Oneohtrix Point Never, Kashif and Gigi Masin. I recognized that the common thread between these artists was their attention to a feeling of space, or lack thereof. I decided that I wanted to make a Pop record with these ideas in mind. That idea for a record is what eventually became Boo Boo.

Enjoy “Girl Like You” above, and look out for Boo Boo to drop on July 7 via Carpark Records. The album’s track listing can be found below, and a pre-order link can be accessed here.