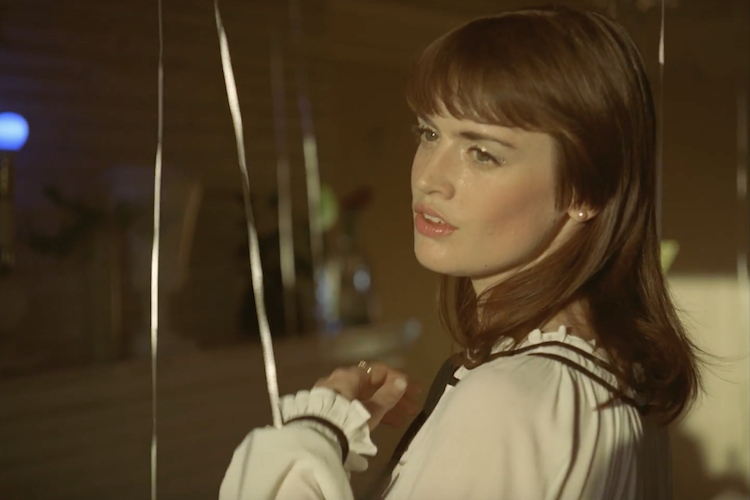 Montreal dream-pop band TOPS has shared a brand new music video for their lead single, “Petals,” off their forthcoming album, Sugar at the Gate, due out June 2.

Directed by the band’s frontwoman Jane Penny, the cheerful video was filmed in Glendale and is filled with impersonators at an 80’s music party, including people dressed as Michael Jackson, Prince and Madonna. In an homage to the King of Pop, Penny can be seen driving around Forest Lawn Memorial Park, where Jackson is buried.

Enjoy the music video above from the Arbutus Records standouts.