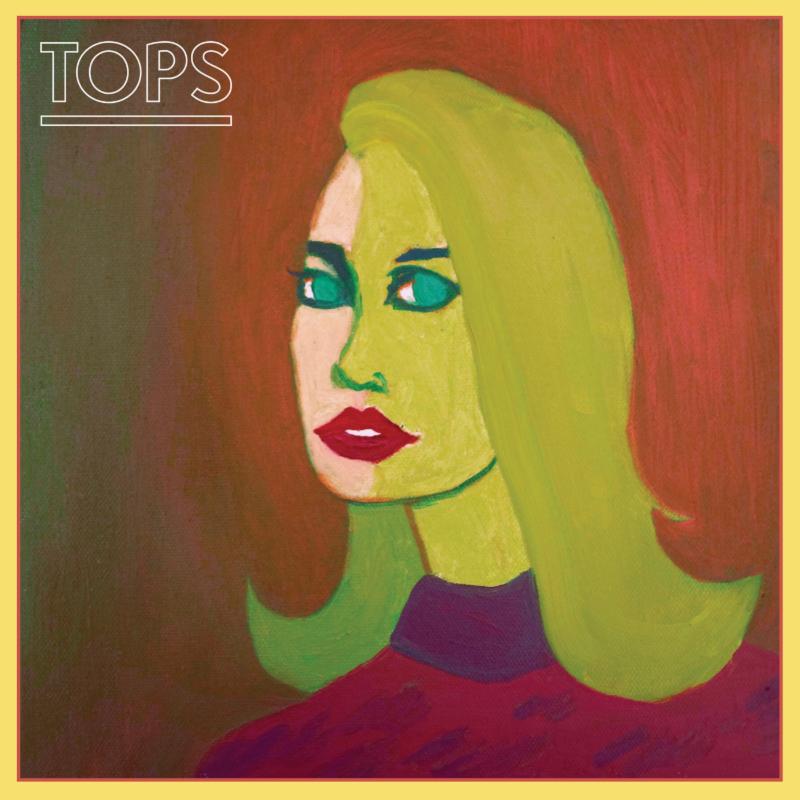 One of our favourite Montreal bands TOPS has released a new video captured along their US tour with Calvin Love. They’re gearing up for a couple tour dates in Toronto and Montreal later this summer, and we’re totally jazzed about it, especially because one of the dates is with Blood Orange!

The band had the following to say about the clip:

“In March TOPS went on a US tour with Calvin Love. We borrowed a camera from our friend and recorded all of the fun times, the mundane times, friends we ran into, friends we met, and some total strangers. A lot of the footage was filmed at a house we rented with 8 other people during SXSW, and the rest is just being on the road or fucking around at shows and in motel rooms. Big thanks to all the friends that made it in, shout out to Sean Nicholas Savage, Calvin Love, Empress Of, Dylan III, Moon King. RIP ATH. Love, TOPS”

Watch the below clip for “Change Of Heart” and watch out for their Change Of Heart / Sleeptalker  7″ which drops on June 23rd via Arbutus Records.