For the past 50 years, every January in Las Vegas CES is held and companies get to show off the new innovations, technologies, and products that will change the consumer world in coming years. Here are the 9 coolest things that we saw come out of CES this year: 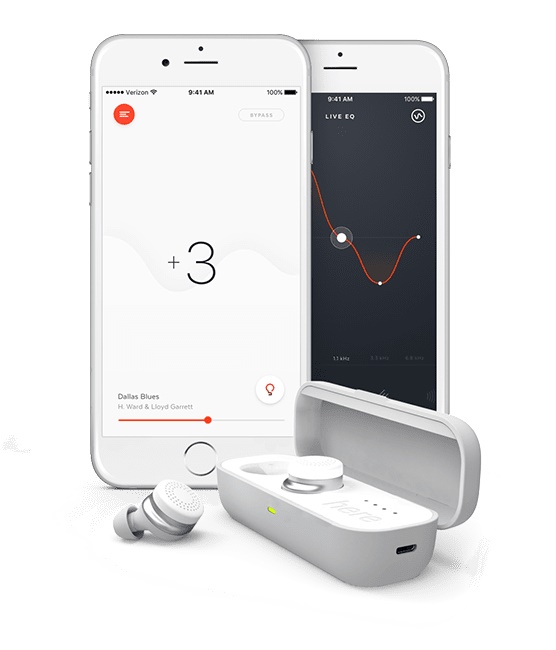 1. Doppler Labs Here One – The noise cancellation technology of this company’s Bluetooth earbuds was on display and demonstrated at loud music festivals like Coachella in 2016. Their new Here One ear buds also allow you to stream music, amplify or reduce the sounds around you, make phone calls, access your phone’s digital assistant/voice commands, and will be shipping in March. 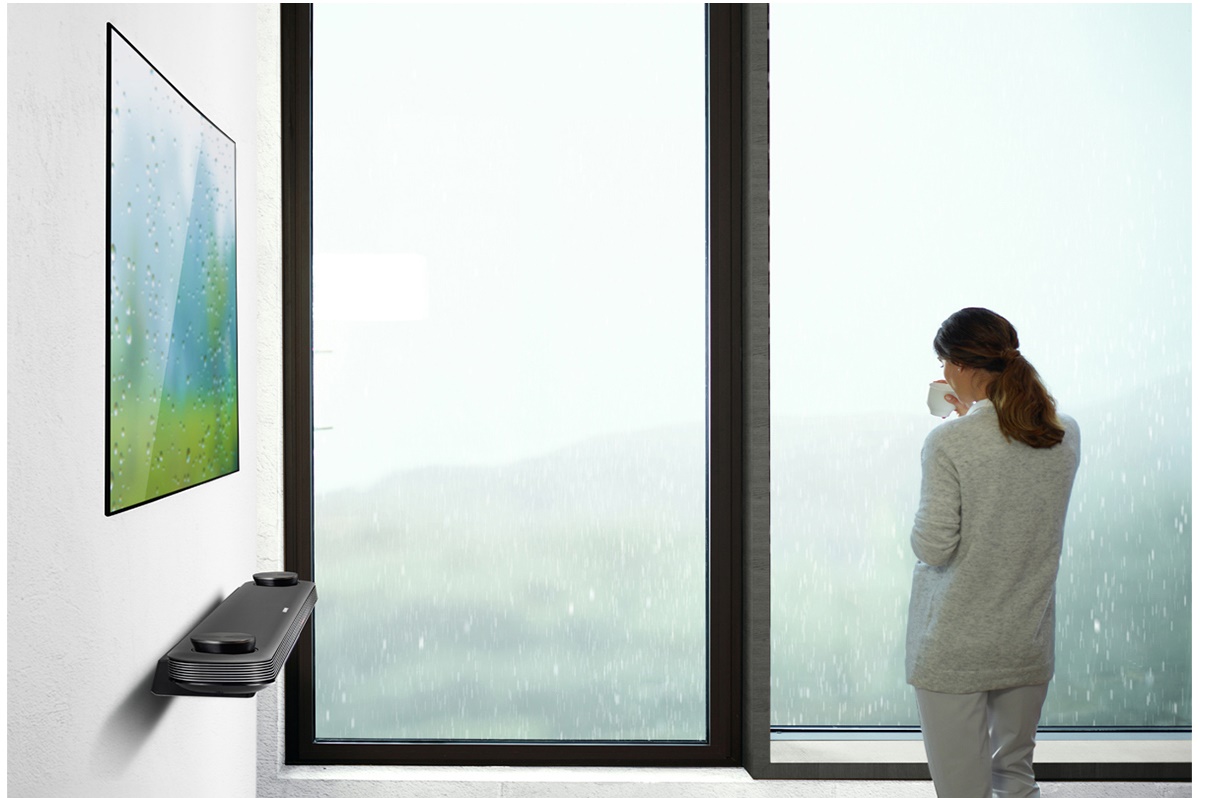 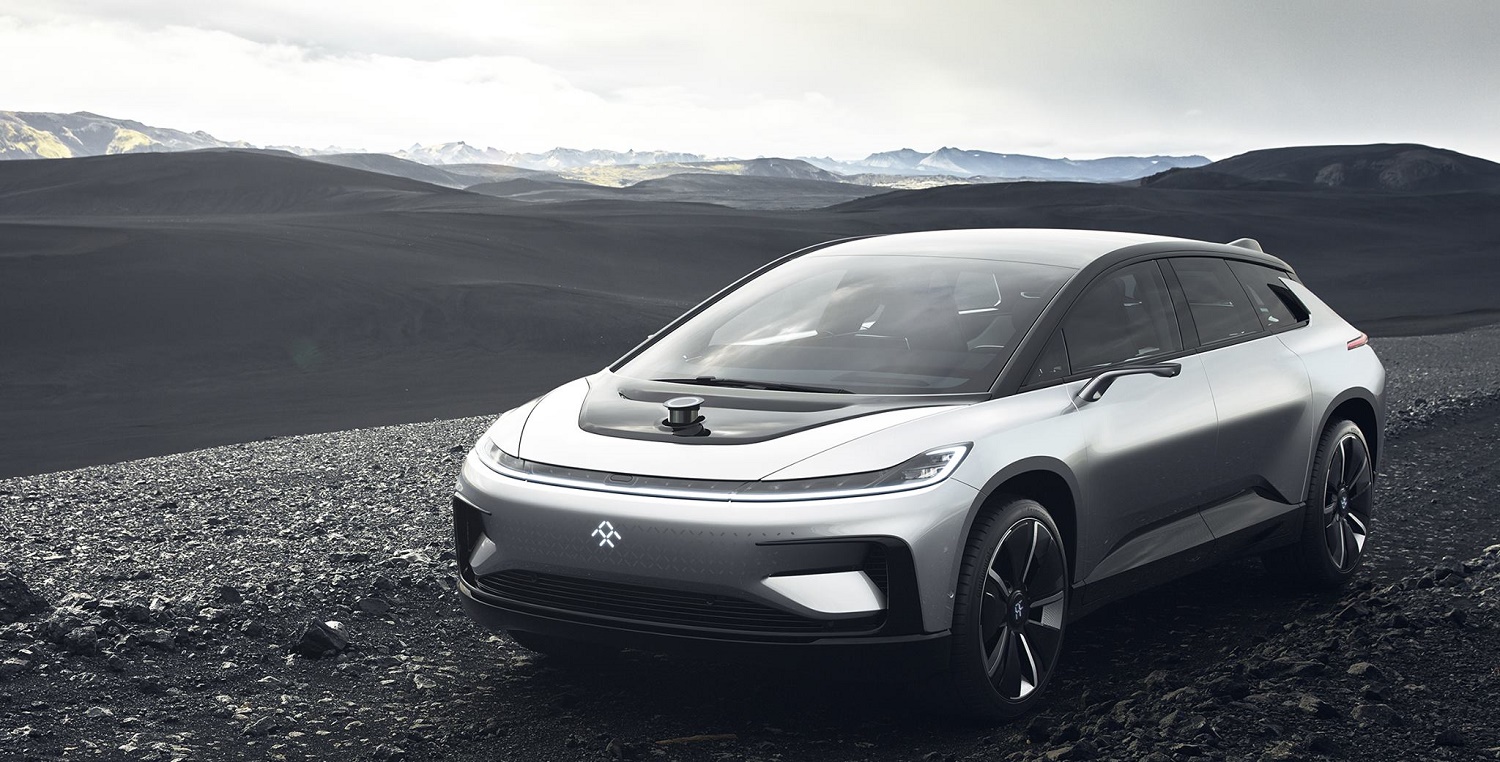 3. Faraday Future FF 91 – The first real competitor to Elon Musk’s Tesla series of cars that doesn’t come from the already established auto manufacturers is finally official. Described as, “[e]lectric mobility that combines supercar performance, precise handling, the comfort of an ultra-luxury passenger vehicle, and a unique collection of intelligent internet features,” we’re excited to see the Faraday FF 91 (pronounced: ‘nine-one’) in action for ourselves. 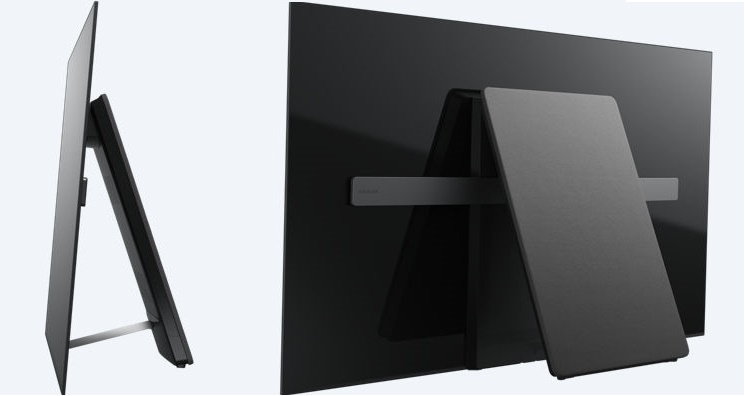 4. Sony Bravia A1 Series OLED Smart TV – These beautiful Android TV smart TVs by Sony somehow have their speakers IN THE SCREEN! The subwoofer and all the regular TV ports are in a kickstand behind the TV but the stereo speakers themselves are somehow contained within the screen itself. 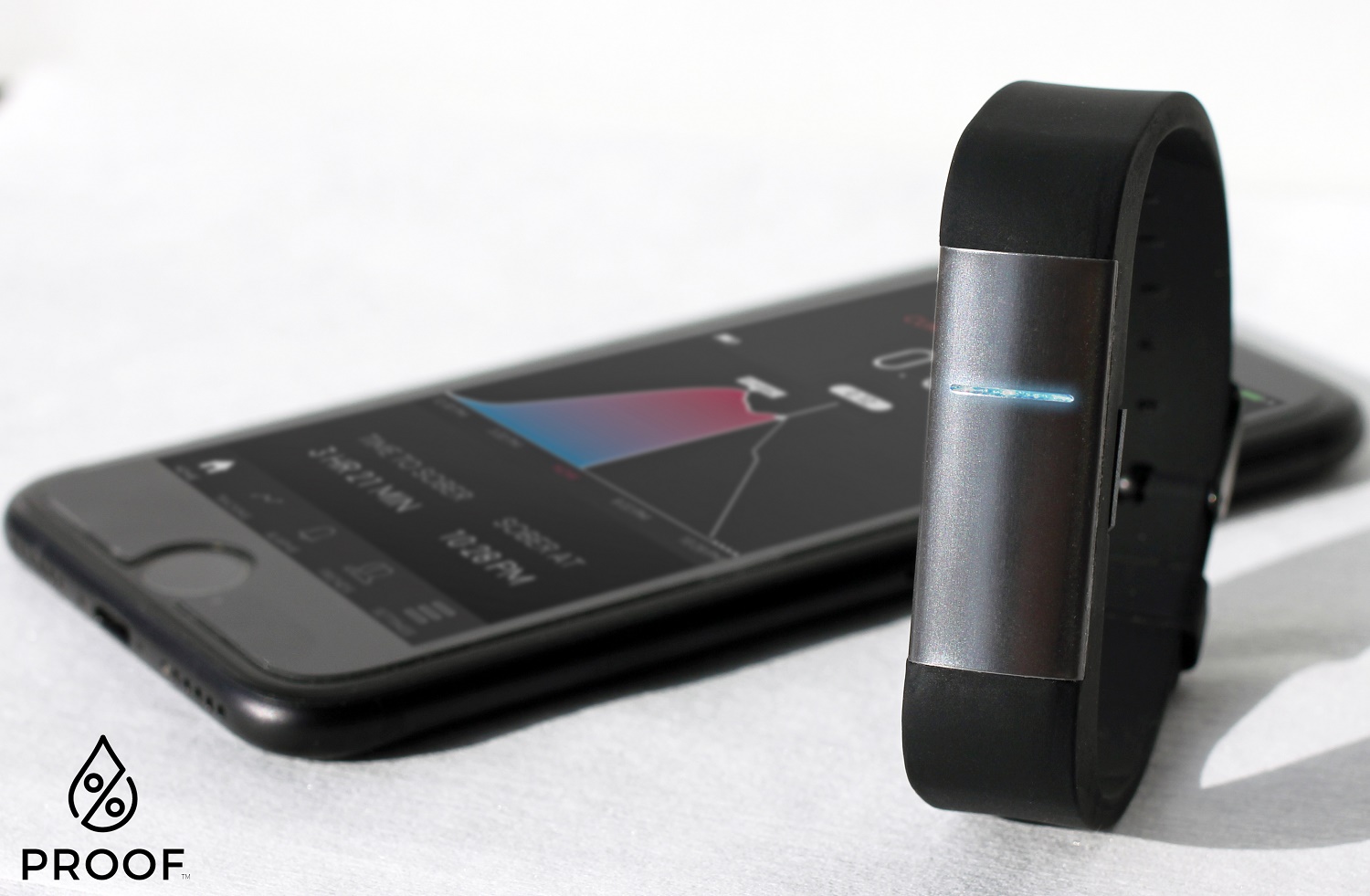 5. Milo Sensors’ PROOF Wearable BAC Meter – We could have really used this over the holidays but it’s just as useful the rest of the year. This wearable continually monitors your sweat to check how wasted you’re getting and it’s companion app even gives you a countdown til you’re finally sober again. 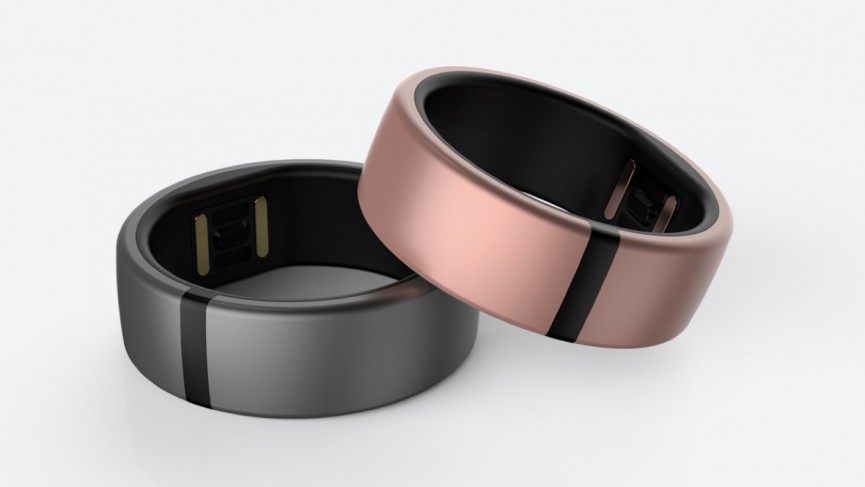 6. Motiv Ring – Motiv managed to cram all of a typical fitness band’s functionality into a unisex ring. The titanium-encased, waterproof ring tracks your steps, sleep, has an optical heart rate sensor, and lasts up to 5 days on a full battery. 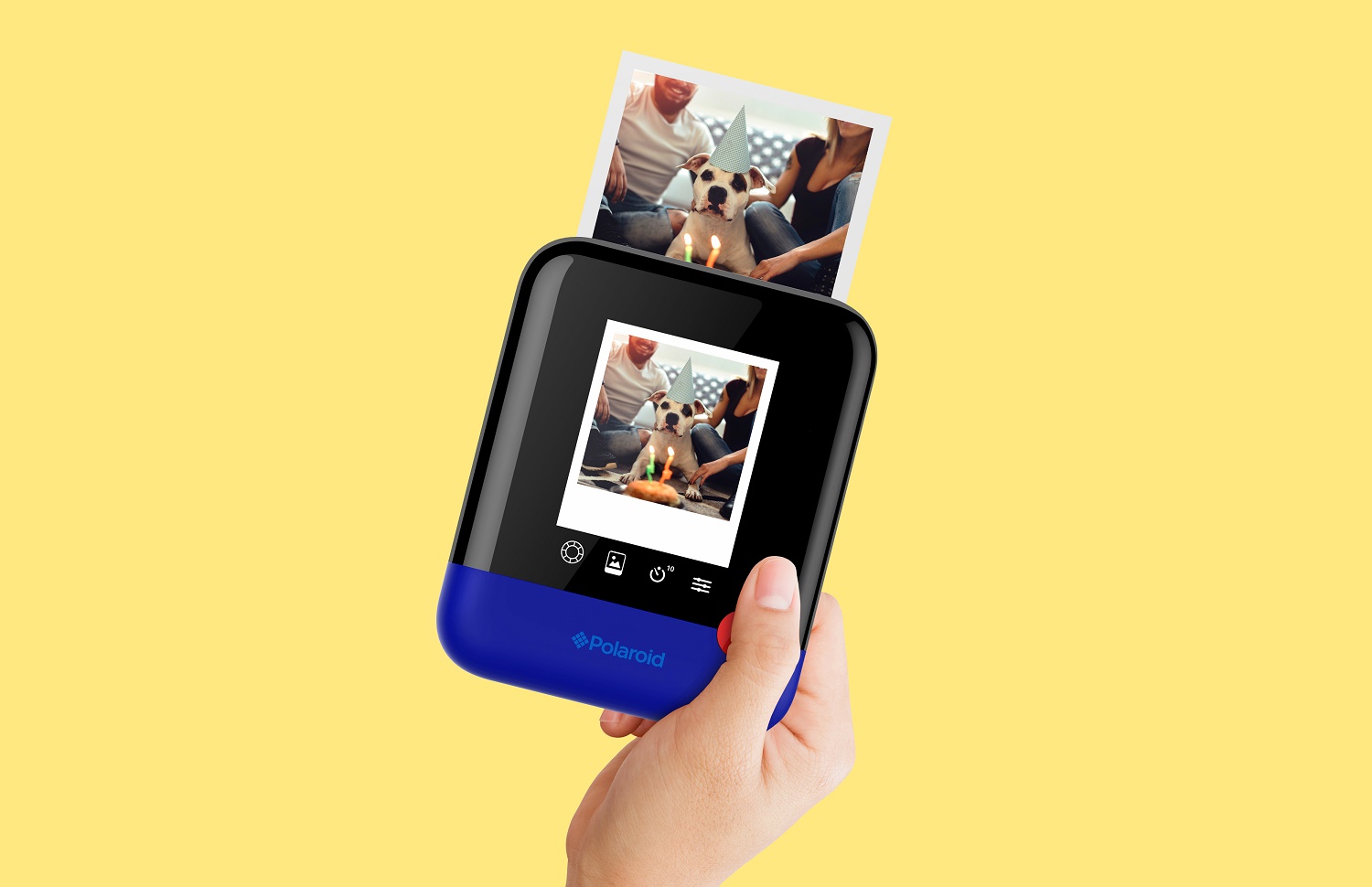 7. Polaroid Pop – Polaroid has reintroduced us to their retro photo-printing camera world and now they’re releasing the Pop which prints photos at Polaroid’s iconic 3″x4″ size we millennials remember from the 90s. On the rear of the device is a 4-inch touchscreen LCD, which allows you to see your shot before you print it and the camera can also record 1080p video to its microSD card storage (expandable up to 128gb). 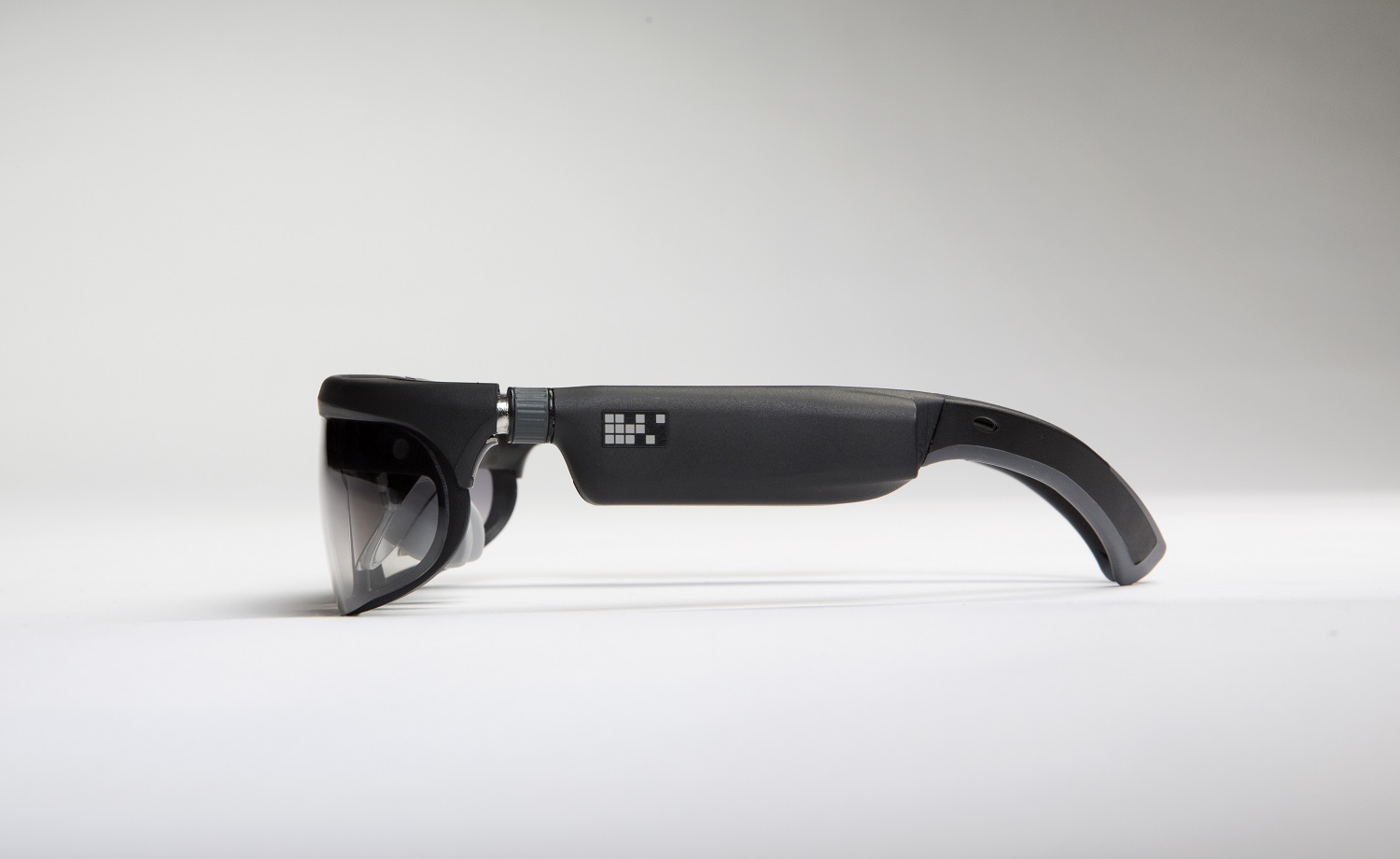 8. ODG R-8 and R-9 Smartglasses – Osterhout Design Group’s new augmented reality glasses have been called Google Glass on steroids. They can display movies and TV,  a “Heads Up Display” for navigation, or virtual reality environments and they do it all with Qualcomm’s brand new processor which will also be powering the flagship Android phones of 2017. 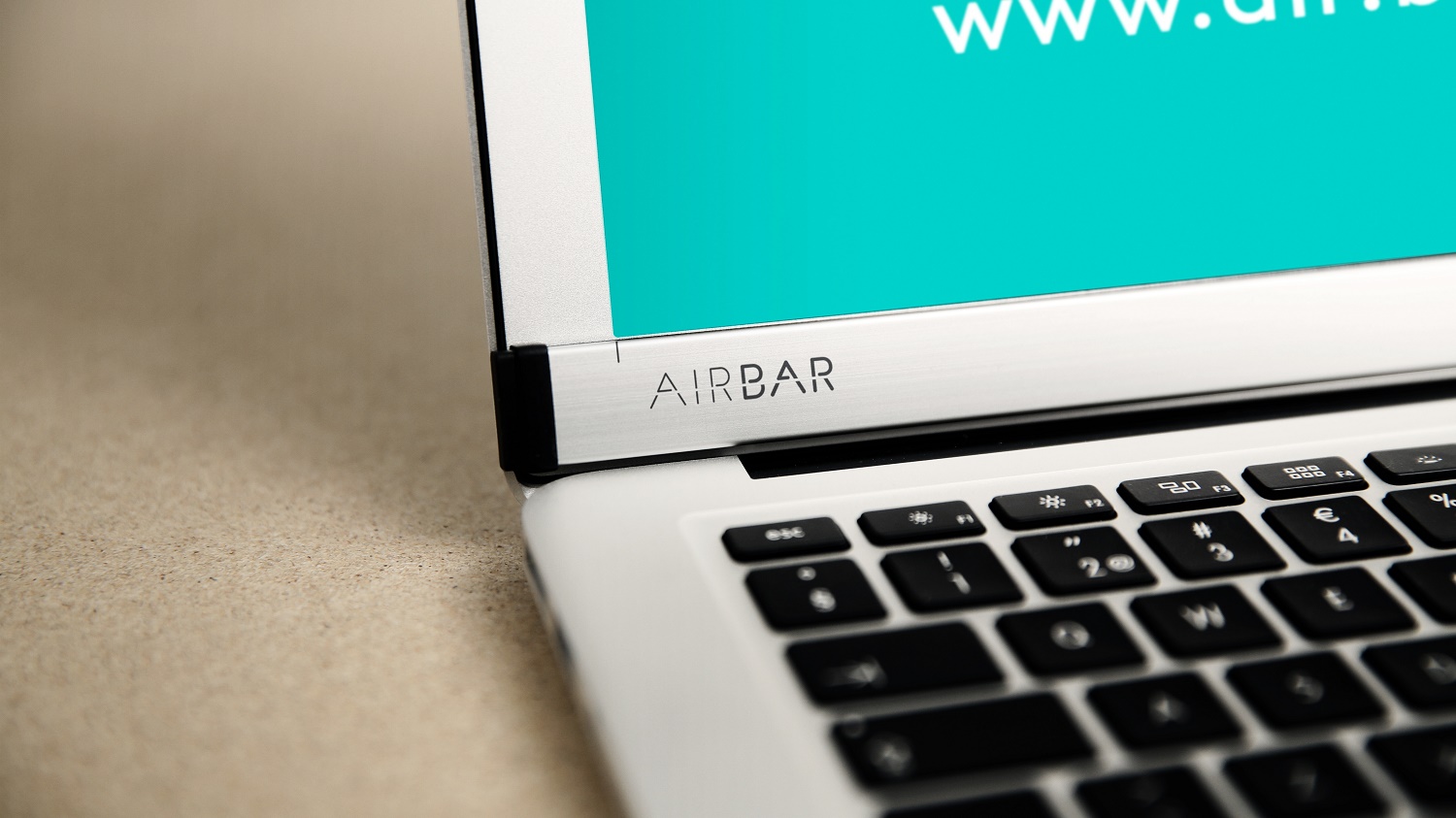