Top 5 Acts Not To Miss at RiotFest Toronto 2014 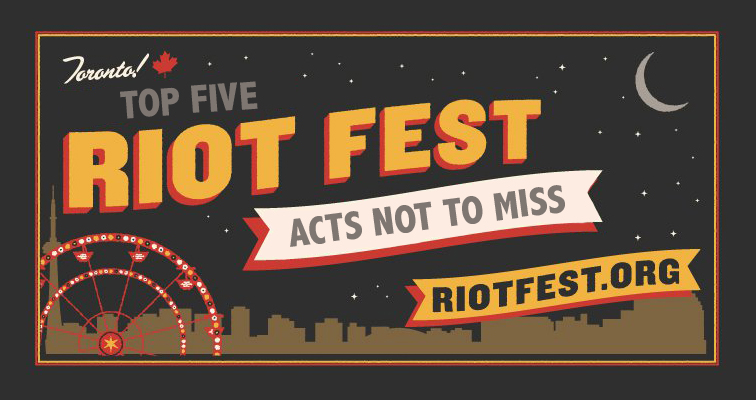 After a summer filled to the brim with DJ sets, to say we’re stoked to switch things up with Riot Fest this weekend is an understatement. And let’s face it, who doesn’t love a festival which features up and coming local talents, throwback guilty pleasures and absolute legends. Due to this year’s 4-wide stage set-up, we thought we’d help your decision process by providing a few bands we’re definitely not missing: 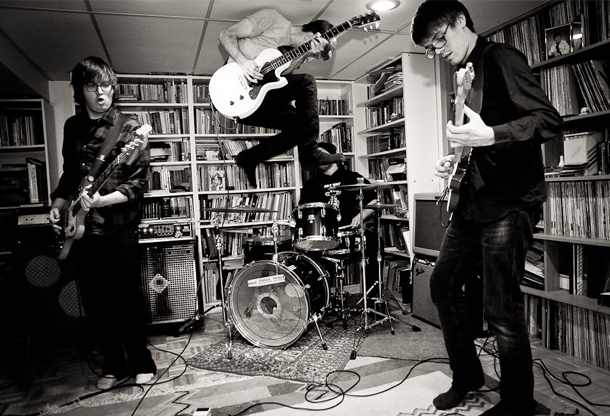 PUP
Watching this little band that could go from Sneaky Dee’s, to The Garrison, and finally to the Opera House in one year has been an absolute blast. Their self titled release is by far one of my favourite albums of 2014. If you’re into supporting Toronto talent, we expect to see you there. 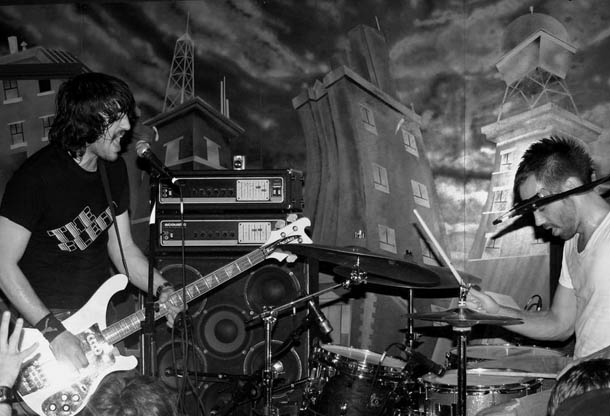 Death from Above 1979
Speaking of local talent, it’s literally impossible to avoid the buzz about the new DFA1979 album. Being the first time in 10 years we’ve heard new material from this pair, so you may want to arrive a bit early if you want a close spot. 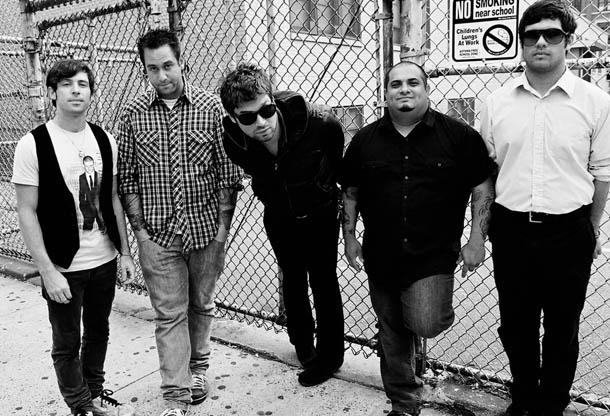 Taking Back Sunday
Don’t act like you didn’t own Where You Want to Be. Most likely at some point in your life you listened to a TBS album, and it helped. Not to mention their new one, Happiness Is, kicks ass. Be prepared for some heartfelt sing alongs. 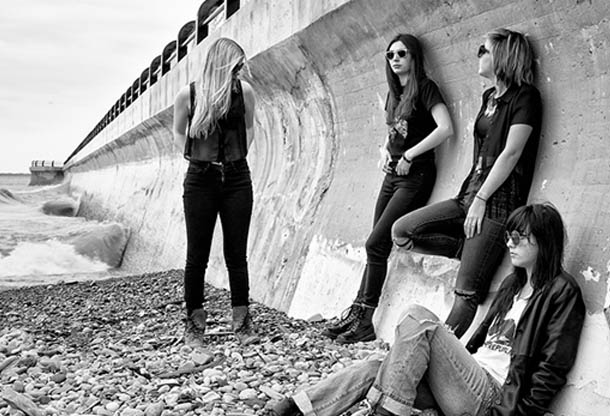 The Beaches
Whatever, why not keep the local recos rolling here with The Beaches. This all female indie-rock act is another one to keep your ears on. 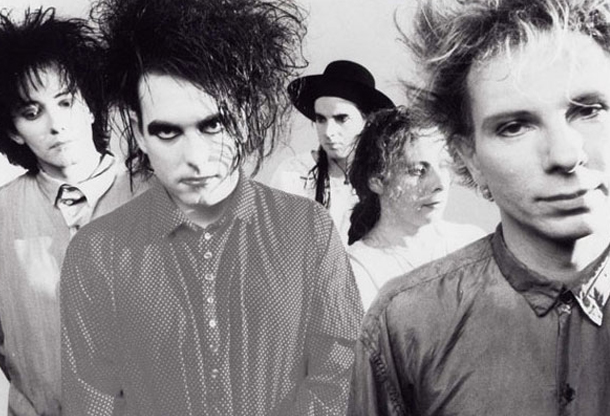 The Cure
Well, because it’s the Cure, and you might not get another chance to see these guys.