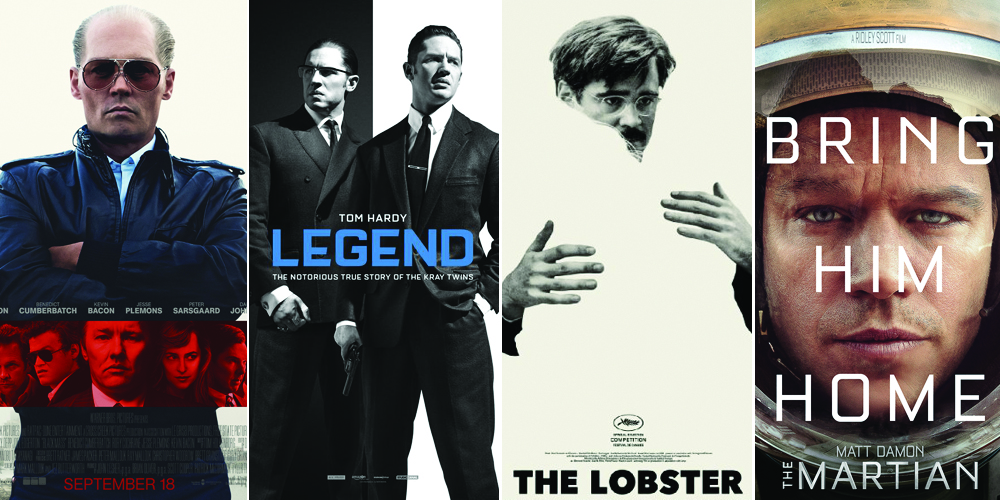 Next week we’ll be knee deep in movie madness as some of the worlds hottest stars descend on our fair city for the annual Toronto International Film Festival. This year we’re taking it upon ourselves to see as many films as we can, so we took the liberty of curating a line up of 20 top films that are on our must-see list!

While it’s always hard to say how a film will fair when there’s little more information than a plot summery available, we’ve rounded up a preview or poster for each and given our two sense on why we’re excited to see each film. For more information on TIFF click here.

1. The Martian
Once you watch the trailer you’ll understand why The Martian is heralded as the number one movie at TIFF this year. Andy Weir’s instant best selling book comes to life with the help of an all-star cast including Matt Damon, Jessica Chastain, Kristen Wiig and more, directed by perhaps the best science fiction director of all time Ridley Scott (Blade Runner & Alien). Stop everything now and get yourself a ticket.

2. Legend
Everybody loves a gangster film. Especially one set in the swinging 60s in which Tom Hardy plays both main characters identical twin brothers Reggie and Ronnie Kray at once. Enough said.

3. Beeba Boys
Acclaimed director Deepa Mehta returns to TIFF once again with this Sikh mobster film based on a true story set in Vancouver. Plus it also stars Waris Ahluwalia. Everyone loves Waris.

4. Black Mass
Johnny Depp, Benedict Cumberbatch, Dakota Johnson, Kevin Bacon, Peter Sarsgaard, and Sienna Miller make up the all-star cast of this film based on the true story of South Boston’s infamous violent criminal Whitey Bulger who became an FBI informant to take down a Mafia family invading his turf. This looks to be Johnny Depp’s first serious role in a while, where he looks super scary with a greasy combover, as opposed to a fanciful weirdo like usual.

5. Trumbo
A historical docudrama about the Mccarthy era Communist hunt in Hollywood, and who better to play the lead role than Breaking Bad’s Bryan Cranston?! We’re sold on his moustache alone at this point, though they did pack this film with stars like Helen Mirren, Elle Fanning, Diane Lane, John Goodman, and Kevin Bacon.

6. Kill Your Friends
The American Psycho of the music business starring British hunk Nicholas Hoult. Sex, drugs, rock and roll and a little bit of killing. Need we say more? 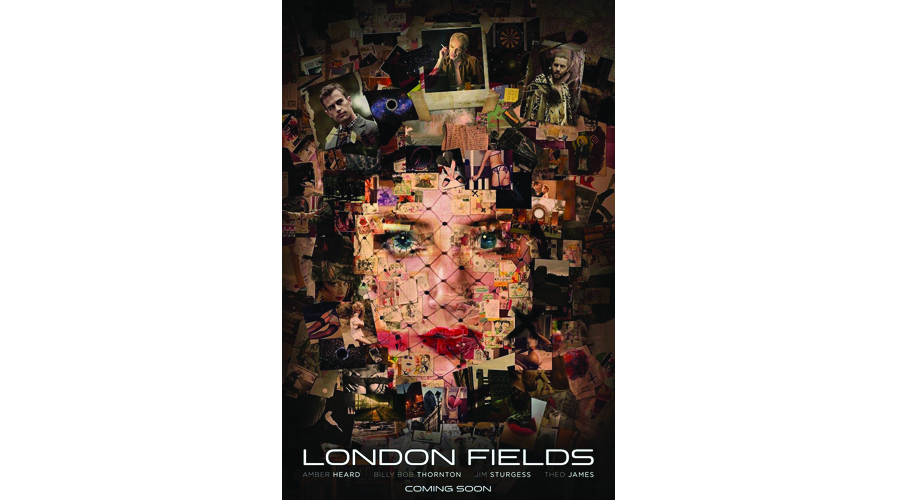 7. London Fields
While no trailers have yet to surface for this blockbuster, first-time feature director Mathew Cullen seemingly hits it out the park on this 1999 noir crime thriller staring Billy Bob Thornton, Johnny Depp, Amber Heard, Jim Sturgess and model/actress Cara Delevingne. Let the Martin Amis book turned film become a topic of conversation for easily the next few months (now discuss amongst yourselves).

8. The Lobster
Everyone loves a good comedy that makes them uncomfortable. Colin Farrell, Rachel Weisz and John C. Reilly are cast in a bizarre flick in which they’re all sent to and odd hotel where guests are transformed into animals if they fail to find a mate within 45 days. 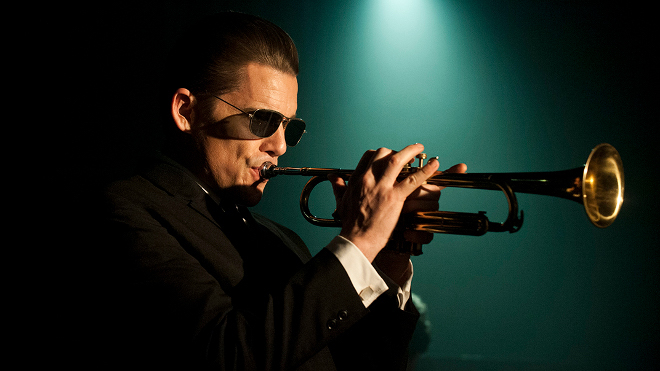 9. Born To Be Blue
Ethan Hawke plays legendary jazz trumpeter Chet Baker caught up in his drug addiction struggling to make a comeback. Who doesn’t love a good biopic about jazzzzzzzzz!? 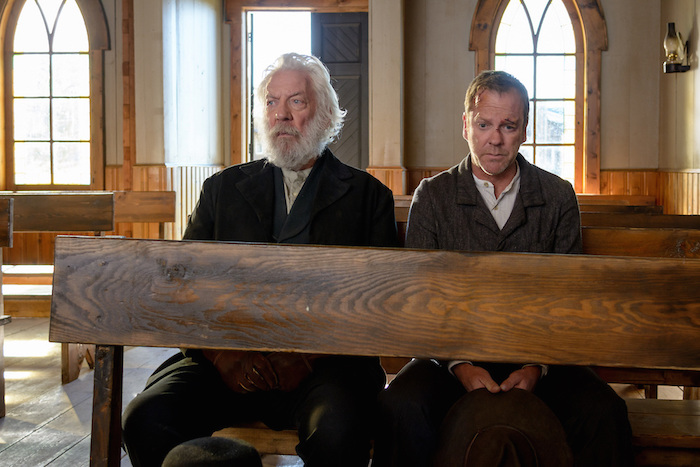 10. Forsaken
Father son Kiefer and Donald Sutherland share the stage in this moody western. While there isn’t too much infuriation about this film out yet, we gather it’s basically like Unforgiven.

11. Septembers of Shiraz
It wouldn’t be TIFF without a heart wrenching Adrien Brody film. This time he stars alongside Salma Hayek in this book turned film about the Iranian Revolution.

12. The Reflektor Tapes
The long awaited documentary from filmmaker and music-video director Kahlil Joseph which follows everyones favourite band Arcade Fire on the North American leg of last years world tour. If we had it our way this film would be at the top of the list (as we are, after all biased fans).

13. The Dressmaker
If you tend to favour red-carpet galleries during TIFF you will probably love Kate Winslet in The Dressmaker. This film based on a true story tells the tale of a fashion designer who returns to her rural Australian hometown to shake things up. 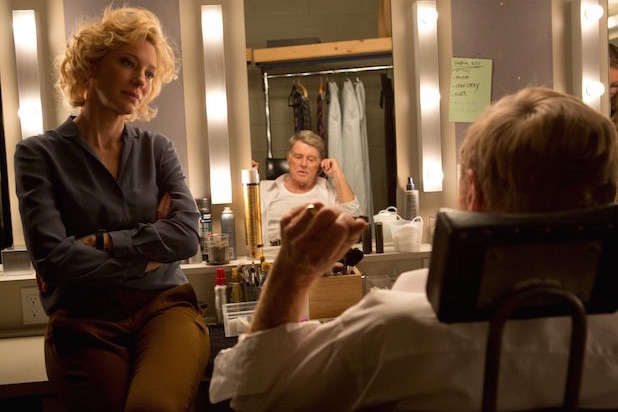 14. Truth
Star power is a pretty interesting thing, especially in the movie business. Cate Blanchett and Robert Redford star as 60 Minutes producer Mary Mapes and anchor Dan Rather. It’s very possible this movie could be descent.

15. Remember
Now this is some good old fashioned Nazi hunting. Director Atom Egoyan casts Academy-Award Winner Christopher Plummer as an elderly man set out to seek vengeance on the man who murdered his family seven decades ago.

16. The Program
The Lance Armstrong docudrama about his infamous downfall and mastermind doping scandal. Chris O’Dowd stars in yet another serious role as the journalist who struggles for years to bring the story to light.

17. Every Thing Will Be Fine
A heart wrenching drama about a struggling writer played by James Franco with support from Charlotte Gainsbourg and Rachel McAdams. While serious James Franco roles aren’t always as popular as his comedic roles, this has the potential to be one of his best. 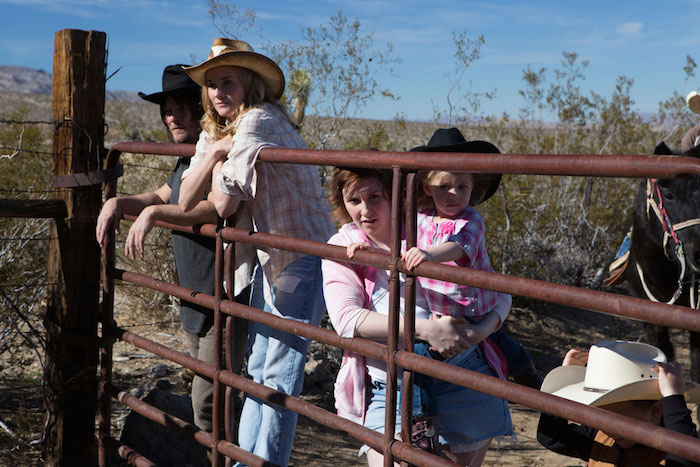 18. Sky
Any film with Lena Dunham is guaranteed to give off significant buzz at TIFF. While Dunham isn’t even the main character of this crime drama, she plays a supporting character to Diane Kruger and Norman Reedus. It’s hard to say how this film will fair from a critical standpoint, with no trailer and barely any information available online about it, however, we’re betting it won’t suck. 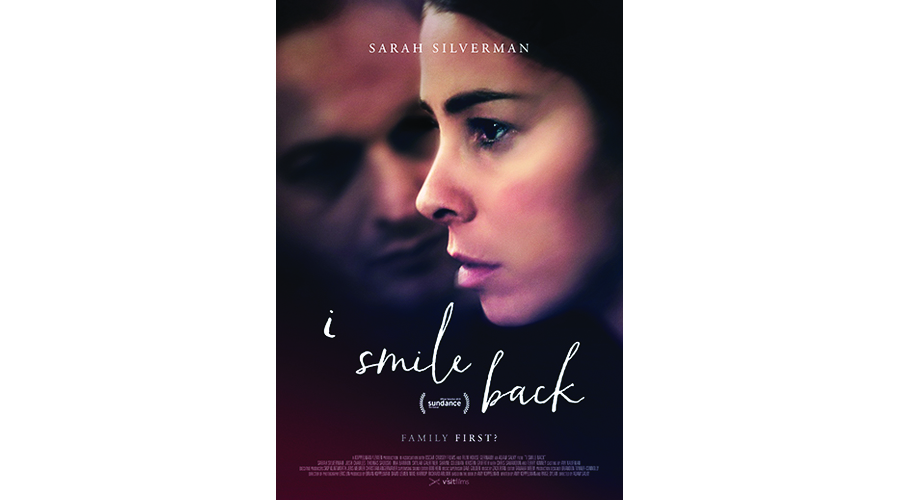 19. I Smile Back
Said to be Sarah Silverman’s career changing non-comedic role, she plays a self destructive women in this film adaptation of Amy Koppelman’s book by the same name. 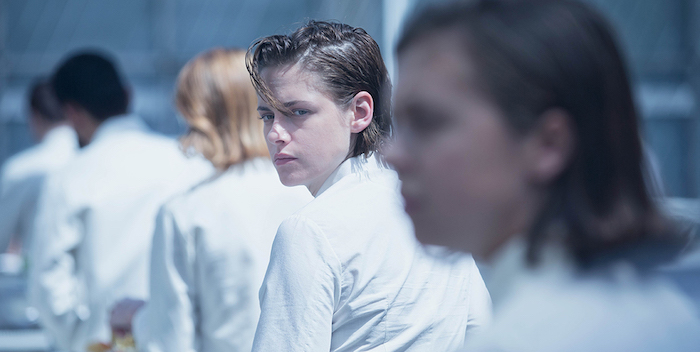 20. Equals
Star stalkers will love this somewhat contrived sounding science fiction film starring Hollywood hunk Nicholas Hoult and superstar scowler Kristen Stewart. However the same could be said of The Road, which turned out to be a widely acclaimed film based on the much beloved Cormac Mccarthy novel. This just goes to show, you never know. We’re heading into this screening with an open mind.

Special thanks to our friends at Canada Goose for having us as their official TIFF ambassadors for the 2015 season.