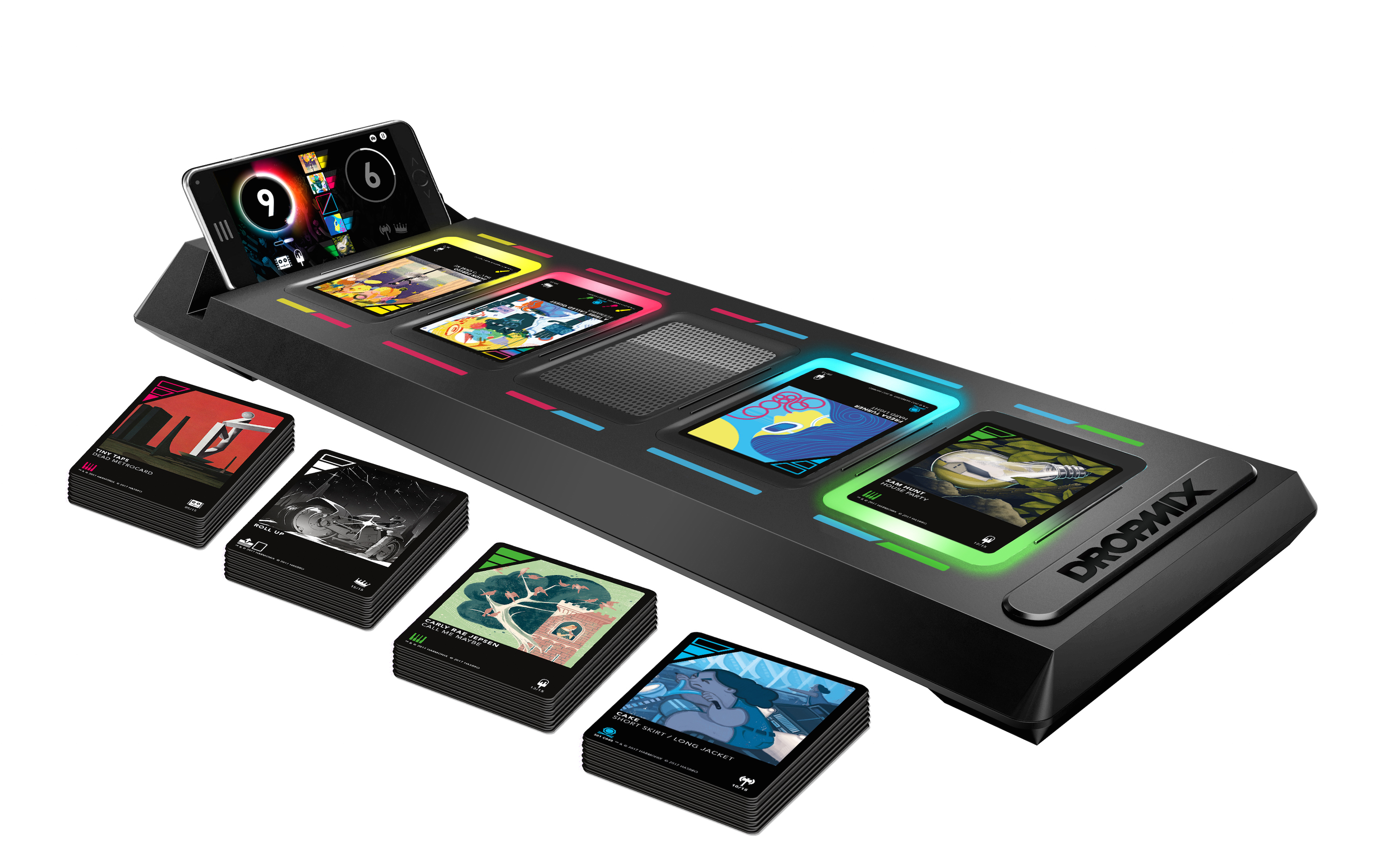 Hasbro Inc. and Harmonix Music Systems (the folks that brought us Guitar Hero and Rock Band) partnered on DROPMIX, which allows you to create mixes with popular songs from then and now, all using NFC chip-enabled cards while connected to the app. Here’s an opportunity to bridge digital and physical play together, and the board can read up to five DROPMIX cards at a time. Drop your card, match the requested song and mix your little soul away. You can play it in teams or go freestyle–totally your call. 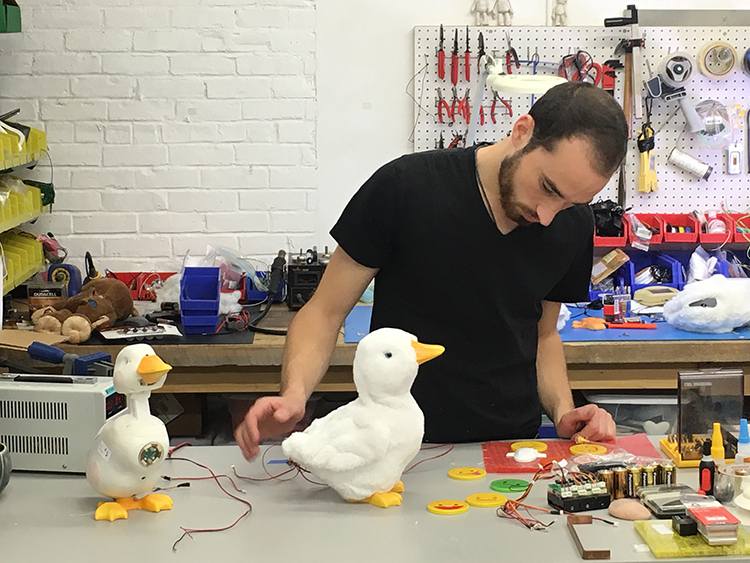 We just had to mention this simply because, well, we have a heart. Combining play and innovative robotic technology, My Special Aflac Duck is a much-needed companion for children undergoing cancer treatment. It mimics real movement and has soothing sounds to help calm patients, running with a similar concept like that of the Nano (you feed it, bathe it, give it medicine), and by tapping the little duck’s chest children can articulate what they are feeling through their little furry friend. This may be geared for kids, but we’re thinking that’s just the beginning of these types of companions.

Samsung the Wall with MicroLED 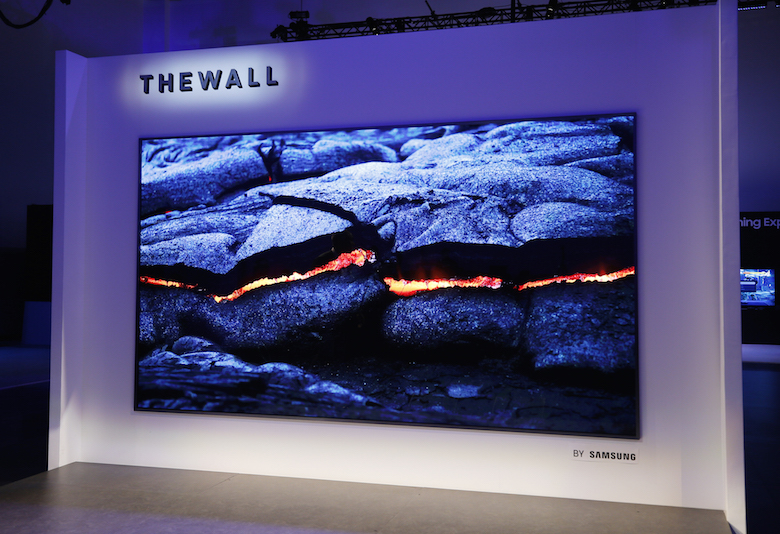 Welcome to the “first consumer modular MicroLED 146-inch TV” friends. Forget about backlight or colour filters as the “self-emitting TV with micrometer scale LEDs” provide their own light source, and consumers can customize its shape and size based on their own preference. Samsung also unveiled the QLED TV with 8K AI technology, which thanks to a proprietary algorithm, can tailor the resolution depending on each moving scene, pinpointing the best type of high-res content. Basically, Samsung is making TV more intuitive while keeping their high-resolution game on point.

Sony’s newest version comes with improved AI and little Aibo can recognize its companions with help of the mini camera on its nose. Not only does it tap into video streamed through its nose (via touch sensors), but its voice control and OLED eyes are simply mesmerizing to watch.  You can play with the dog using your smartphone too. Aibo learns its environment, makes connections and as you progress with it, new characteristics are shown. 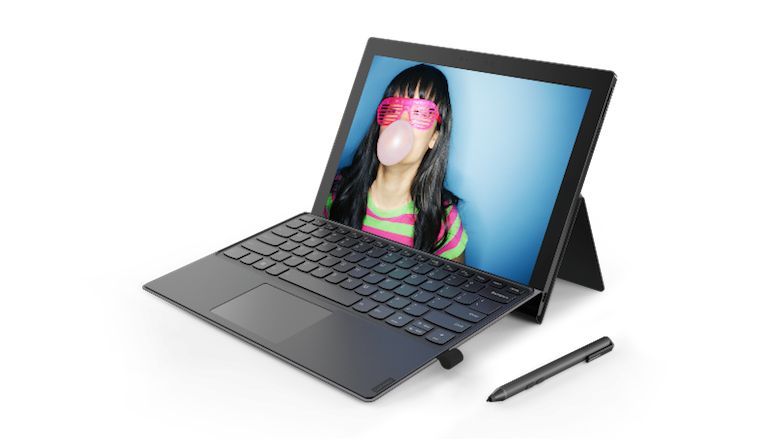 Instead of an Intel chip, the Lenovo Miix 630 runs by Qualcomm’s Snapdragon 835 processor, which is touted to have longer battery life (20-hours plus battery life, apparently). This is a compact device that while a laptop, also emulates the always-connected, anywhere mobility of a smartphone too, and it comes with a detachable keyboard and digital pen.  It runs on Window 10 S, weighs under 3 pounds and comes with a quieter fan.