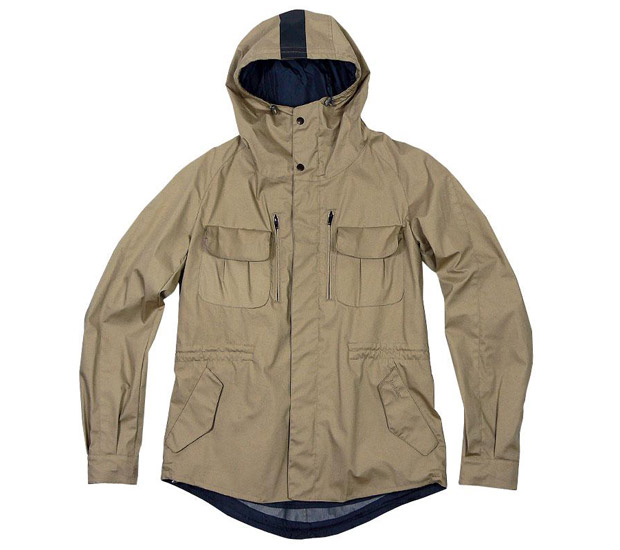 Classic British outdoor clothing company Barbour has teamed up once again with Japanese designer Tokihito Yoshida to create a limited edition capsule collection for Spring/Summer 2010. J. Barbour & Sons, known worldwide for their iconic waxed jackets, was founded in 1894 and holds Royal Warrants from HM Queen Elizabeth II, HRH The Duke of Edinburgh, and HRH The Prince of Wales. If you don’t know what that means, it means that these guys are the shit! The Royal Family rocks this gear. Tokihito Yoshida, is a graduate of Kuwasawa Design School, and has previously designed for companies including Blades Savile Row in Japan before founding his own brand, To Ki To, in 1997.

The Spring/Summer Collection entitled “Beacon Heritage” is the second such collaboration between the two, and looks like it won’t be the last either. This series consists of five waxed and three waterproof jackets for men, although we have chose to only show the one we like the most.

To see the rest of the collection click here.