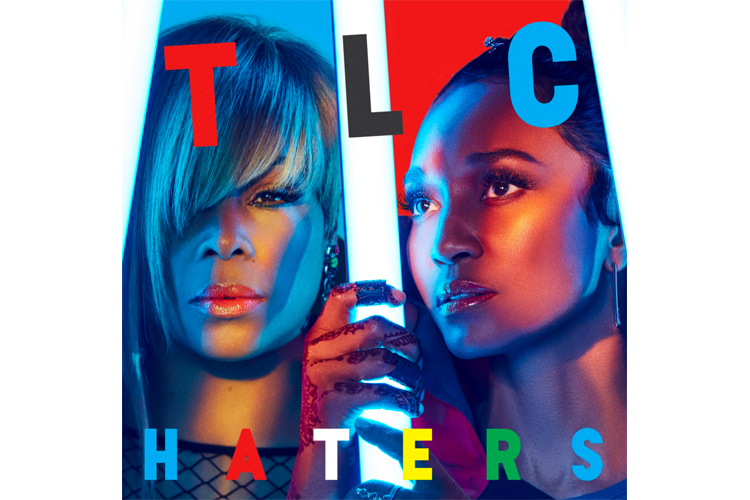 Not too long ago, ’90s bad ass babes TLC raised money via Kickstarter to make their first album in fifteen years, which is also said to be their final record.

About a month ago they dropped the first single “Way Back” featuring Snoop Dogg and now they’ve self-released another fresh track for us to enjoy. It’s called “Haters” and it’s a shake that shit off kinda anthem full of positivity and empowerment.

Listen to “Haters” via Spotify below.