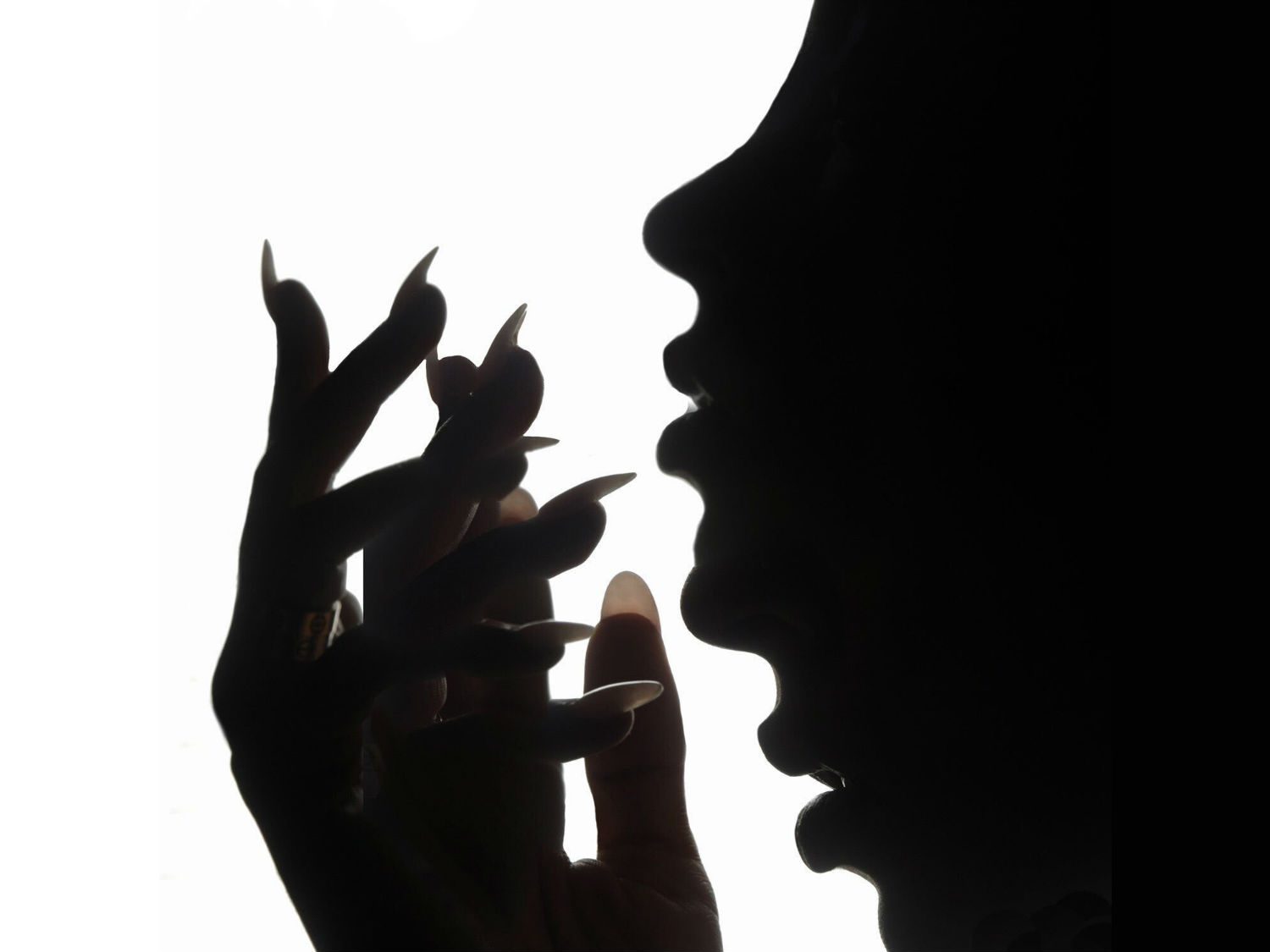 The continuous delayed release of Tinashe’s sophomore album Joyride has been a strenuous saga for the past 10 months. After touring for an album that never dropped at the start of 2016, jumping on several incredible collabs, and putting out a string of strong singles, Tinashe’s dropped a new mixtape titled Nightride. The tape strays from the lush pop production as heard on her track “Superlove,” and leans more to her R&B roots. Featuring a few tracks that have been floating around for the better part of the year: “Company,” “Ride Of Your Life,” and “Party Favors,” it looks like Tinashe’s leaving the era of Joyride behind her.

Stream Nightride via Spotify below.