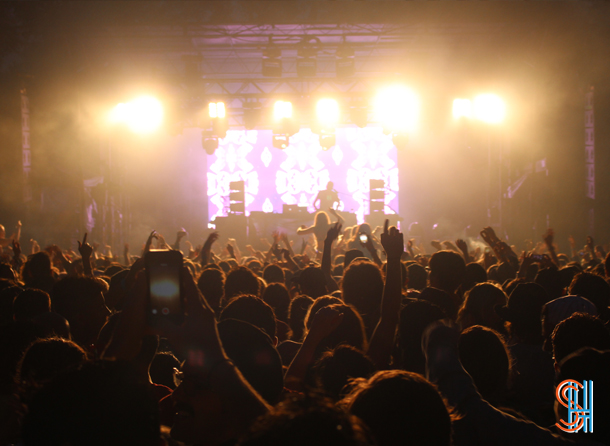 Not even a full day of rain could drown out the love and support for TIME Festivals’ first crack at an outdoor experience. Blowing out the annual jammed packed Sound Academy show might have been a controversial decision at Embrace, I mean if it ain’t broke, don’t fix it. But yesterday proved that even the biggest players in Toronto’s music scene are thinking outside the box to bring us fresh and innovative dance parties.

The hip-hop laced house styling of Canadian beat professionalist Kaytranada had the sea of ponchos bouncing. Not only that, but also mis-pronuncing his name. Say it with us, KAY-TRUH-NADA. If you’re trying to recall that huge song he played, it was most likely his newest Janet Jackson “If” remix.

Not a stranger to the Toronto music scene, NYC electro pop act St Lucia stepped up next and delivered some much needed familiar sunshine vibes. We even were able to sneak into their pre-game huddle. But in fear of jinxing the ritual, we won’t share what was sang.

I don’t think it’s humanly possible to not have a blast watching Action Bronson’s crowd priming efforts. He spit some familiar rhymes, some freestyles, and even some sandwich bits at the TF crowd, who were busy partaking in the day’s first moshpit. Being known for pouring bottles of grey goose and passing out joints to the front row, this time the big guy just jumped into the mud soaked pit for a couple tracks. Always a good time with Action.

No disrespect to the rest of stellar line up, but I’d say the bulk of people I talked to where most stoked for Aussie young gun Flume. His set featured a host of originals, but I have to say his most-recent Lorde remix landed the hardest. Fun fact: he frequents Fat Bastard Burrito when in town.

Grimes wrapped up the afternoon/evening, with her abnormally gifted vocals and spooky stage set up.

For their first major step into the outdoor thing, a lot has to be said about Embrace and their organizers. But mother nature, you owe me a new pair of VANS. 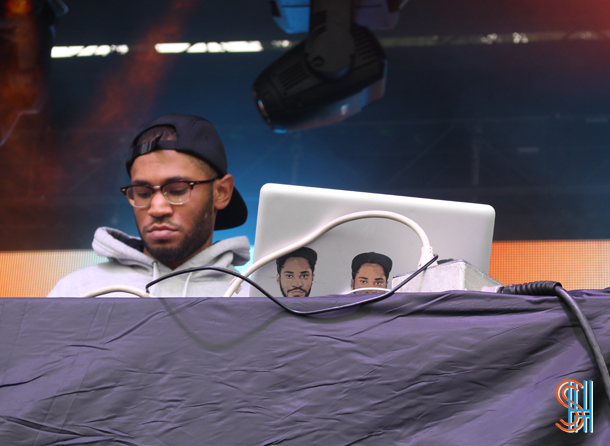 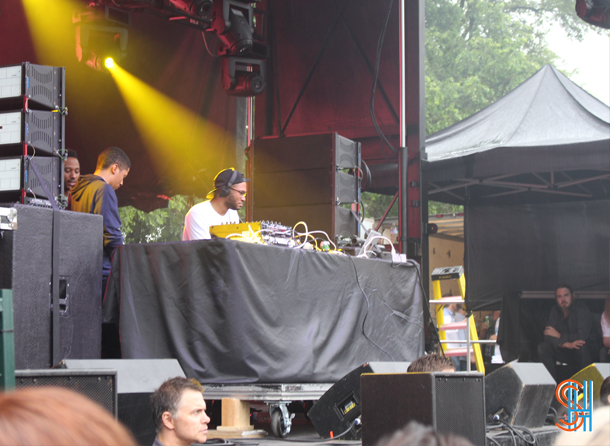 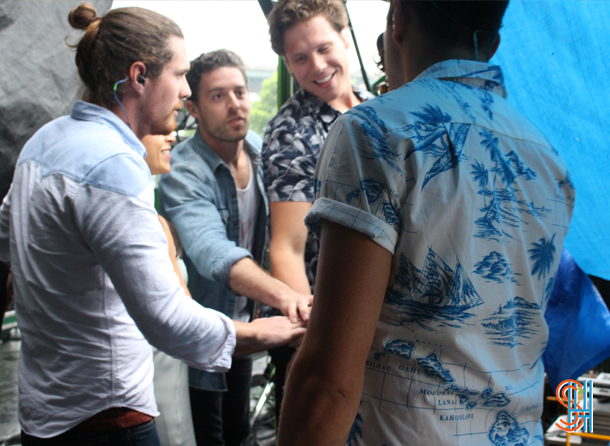 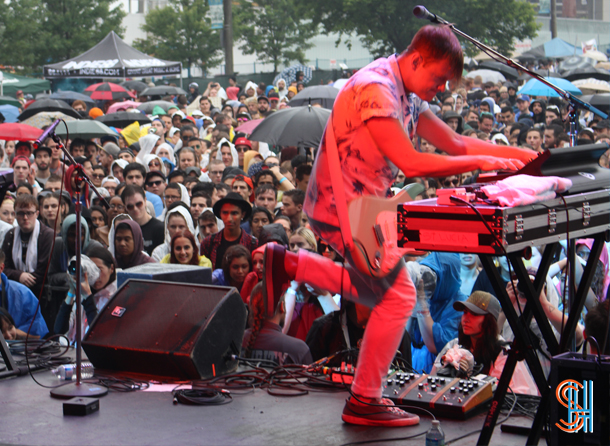 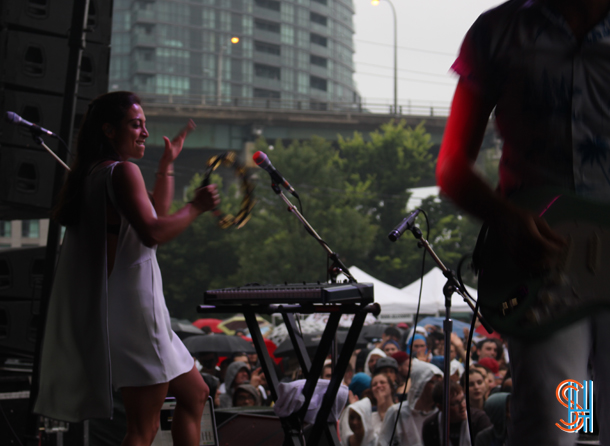 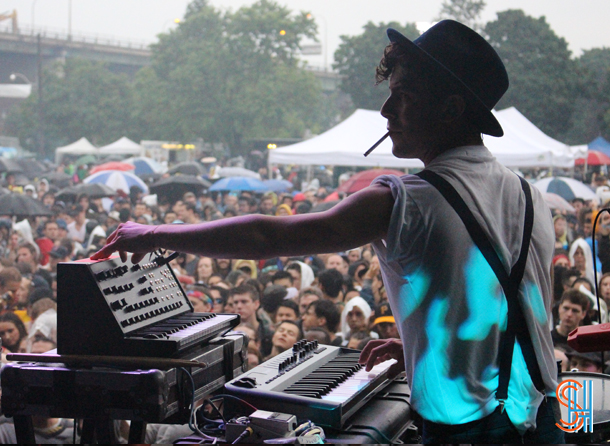 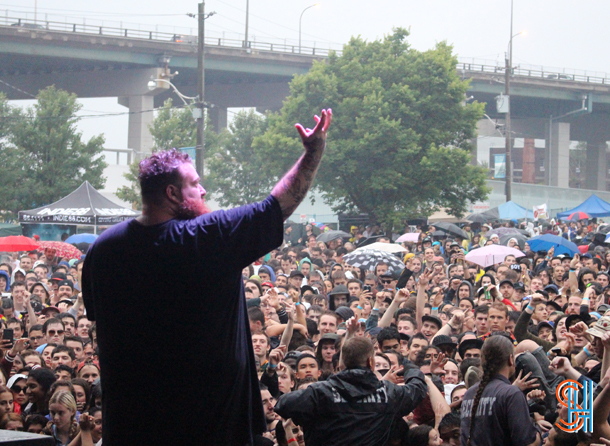 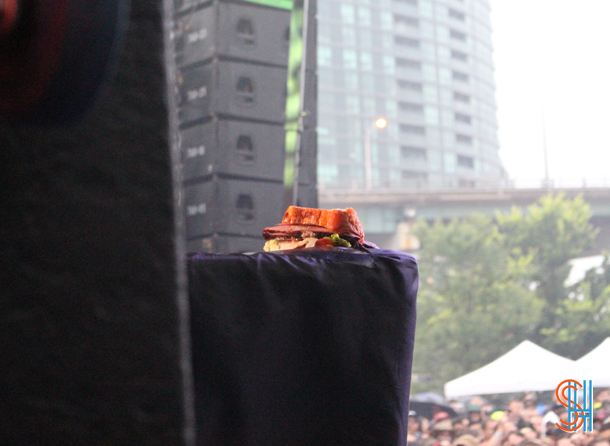 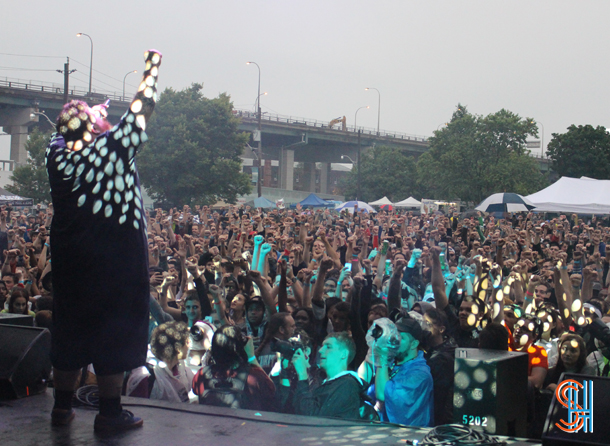 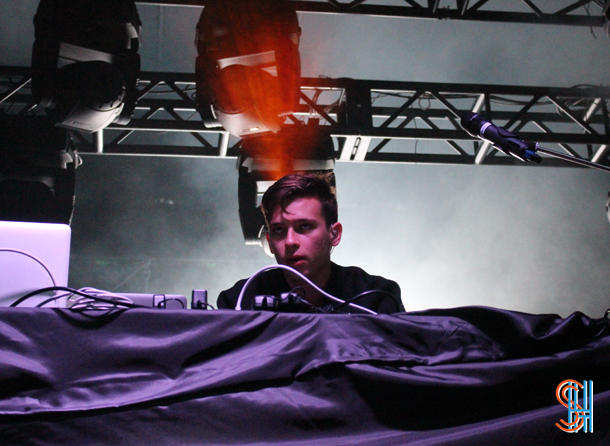 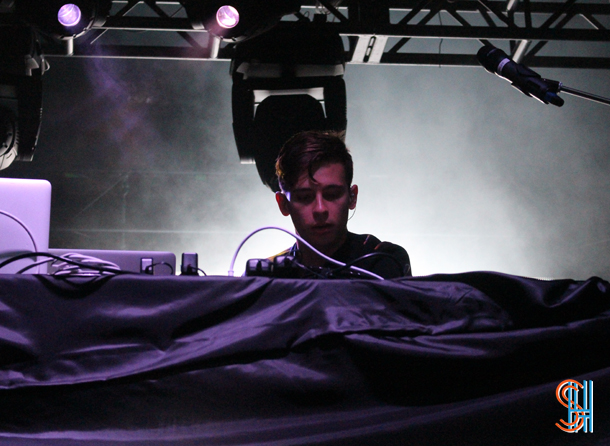 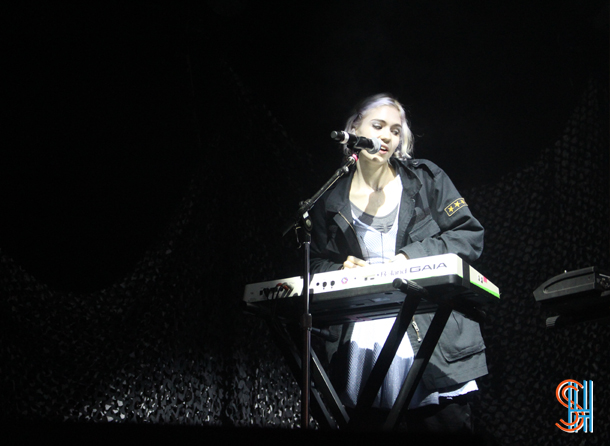 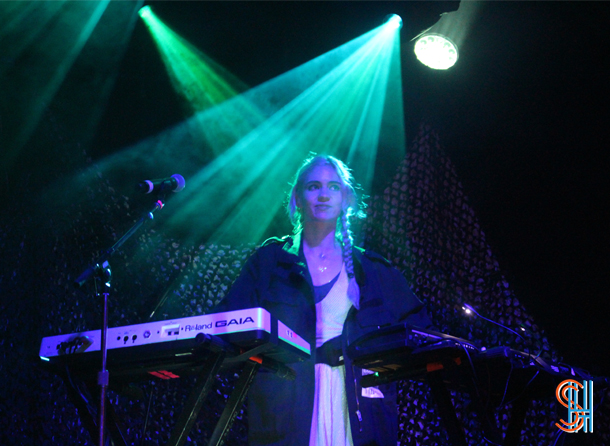 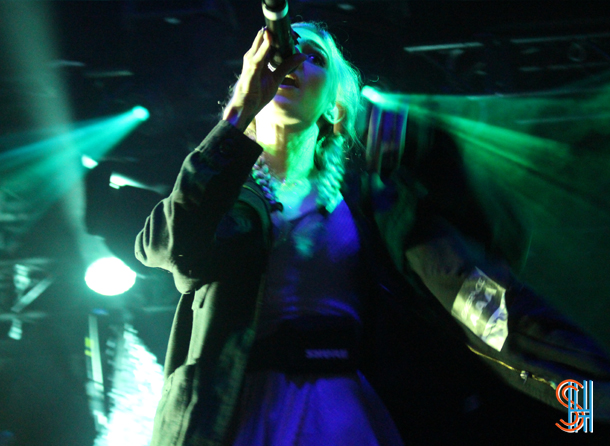