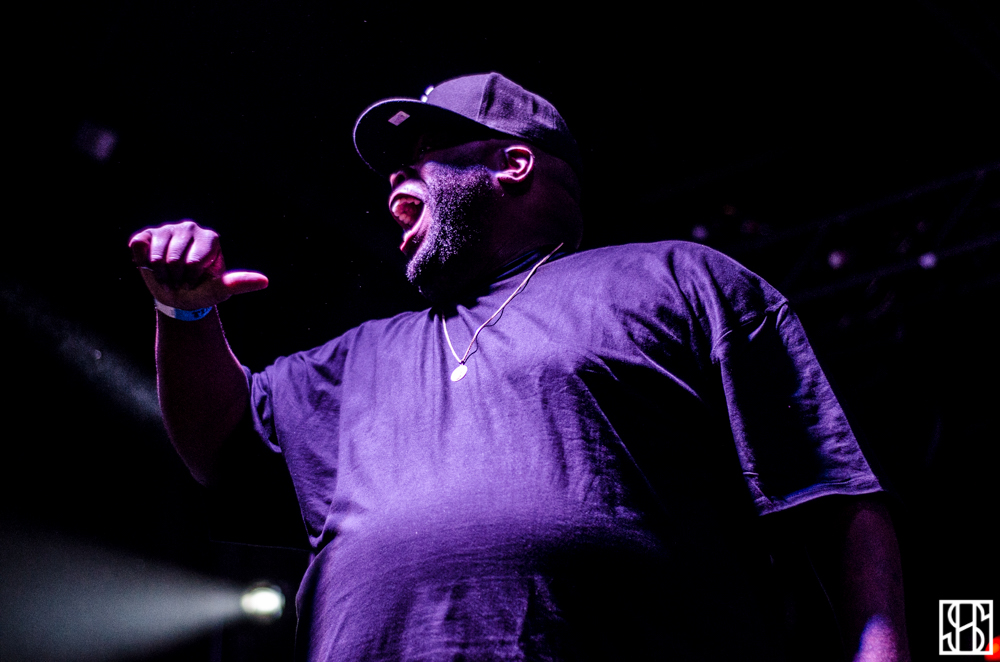 This year’s edition of TIME Festival featured a lineup dominated by hip hop and a weather forecast dominated by sunny skies. Although we were able to find plenty of shade at Fork York, we braved the moshpits and saw a lot of great music.

Early on in the day, Kirk Knight and Nyck Caution put on a short set consisting of fan-favourites (you could tell because everyone knew the words) and Pro Era classics. The set concluded earlier than many hoped but the duo promised to make a cameo during Joey Badass’ evening performance.

After the boys from Pro Era, we caught a great performance from Brooklyn-based electronic duo Chrome Sparks. They were an early surprise and provided a huge contrast to the energy from Knight and Caution.

The highlights of the evening were featured on the TIME Festival main stage. English indie rock group Everything Everything performed for their very first time in Canada at this year’s TIME Festival. They said they “loved the energy” and would definitely come back again.

Joey Bada$$ once again showed Toronto why he belongs in the hip-hop conversation. It’s hard to believe how many underground hits his mixtapes and studio album produced, although “Devastated” was a crowd favourite.

Kehlani killed her set. Period. The combination of her stage presence and vocal chops provided for an amazing performance accompanied by motivating monologues and a few tests of audience R&B knowledge. (They failed)

New Zealand-based indie pop duo Broods, comprised of siblings Caleb and Georgia Nott, was next to take the stage before the evening headliner. It appeared that no one was expecting what Broods had to offer but the crowd quickly picked up and got into the groove.

Lastly, Run the Jewels took the stage. They were the obvious fan favourite and put on the most intense performance of the festival. Killer Mike and El-P ran through a number of tracks from their Run the Jewels and Run the Jewels 2 LPs.

Check out our photos below: 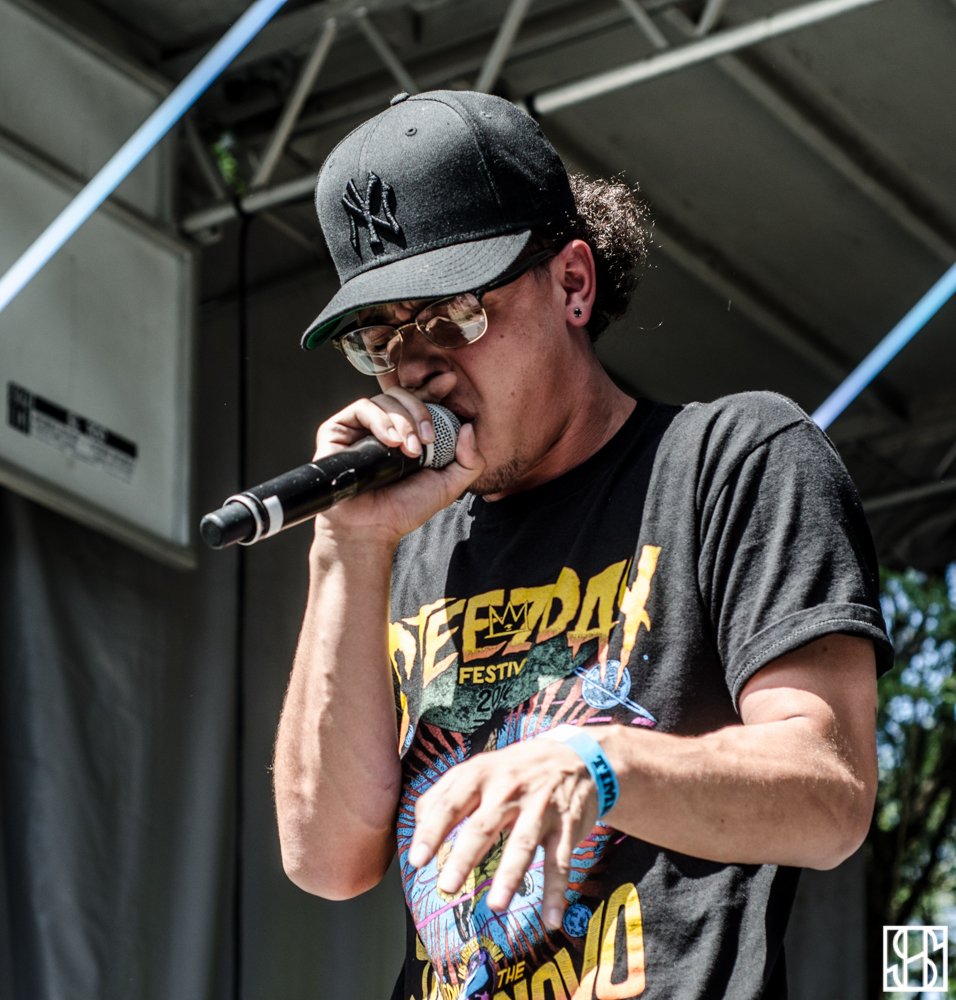 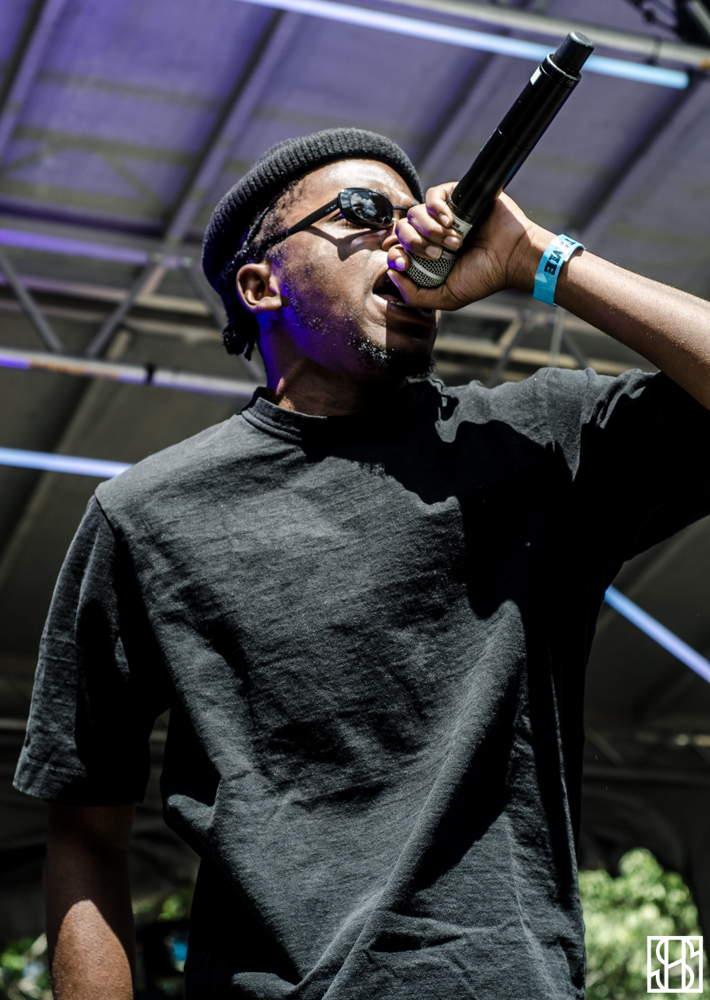 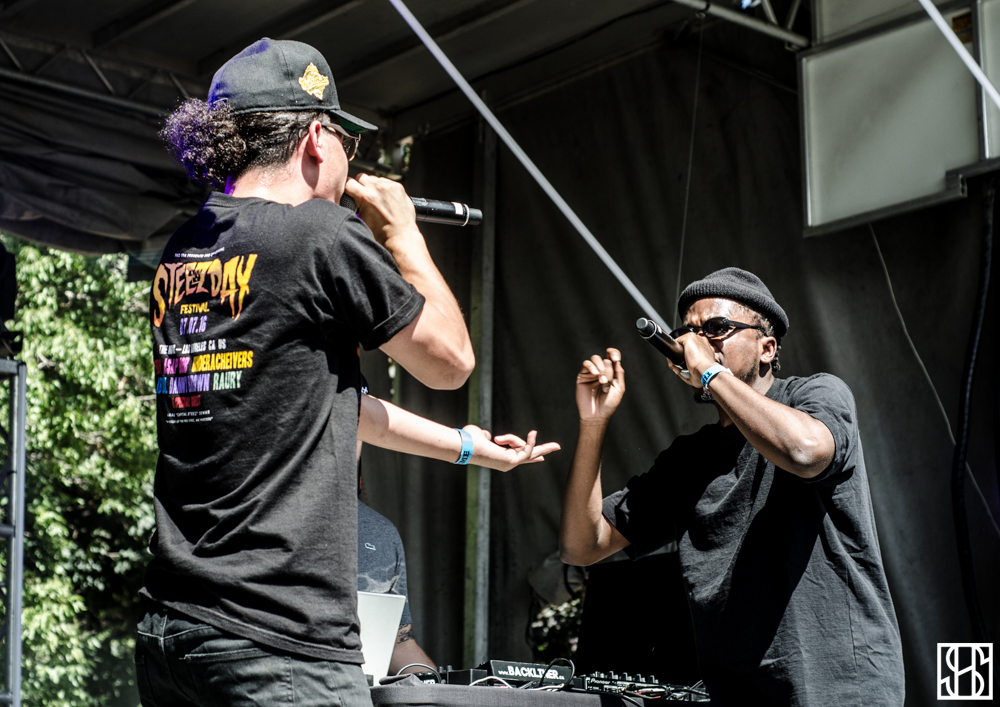 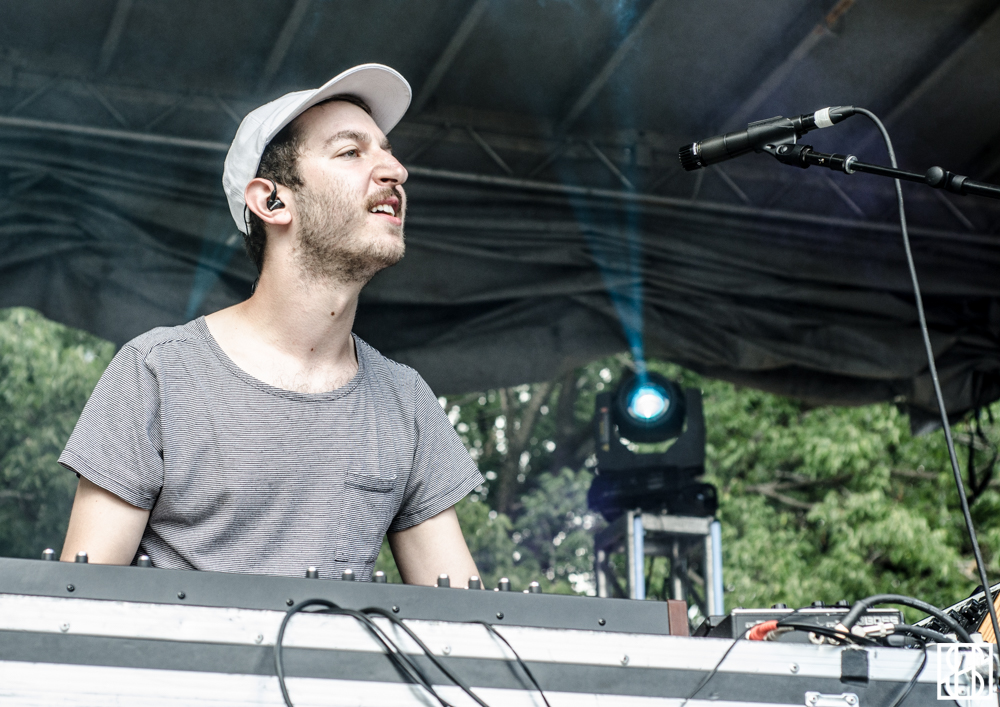 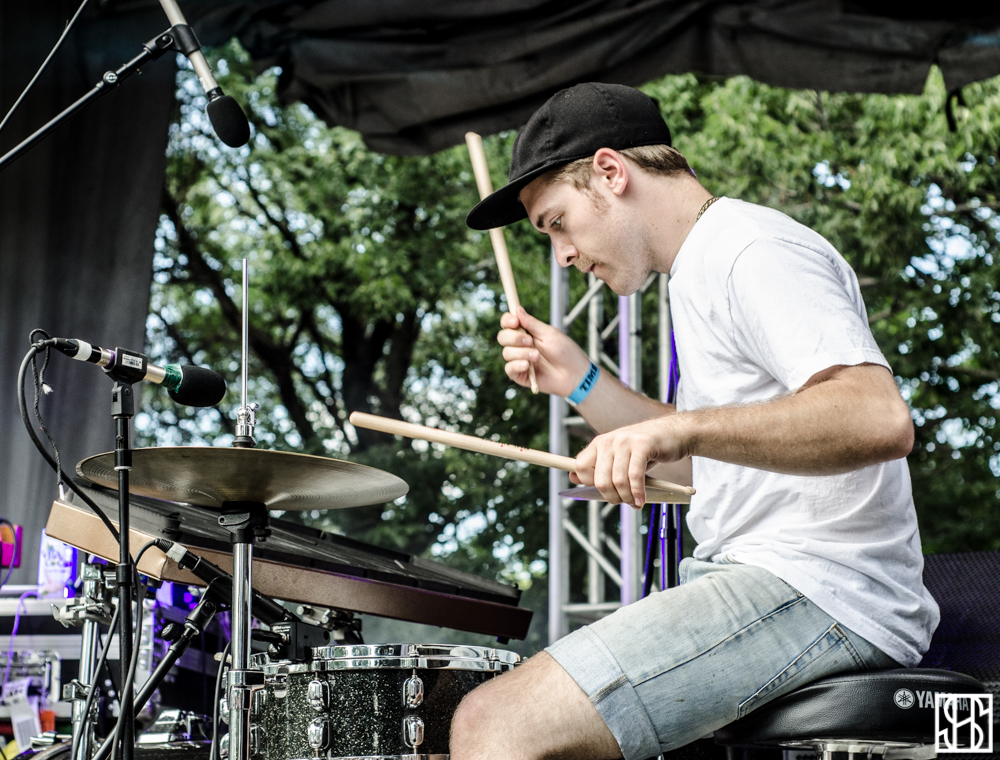 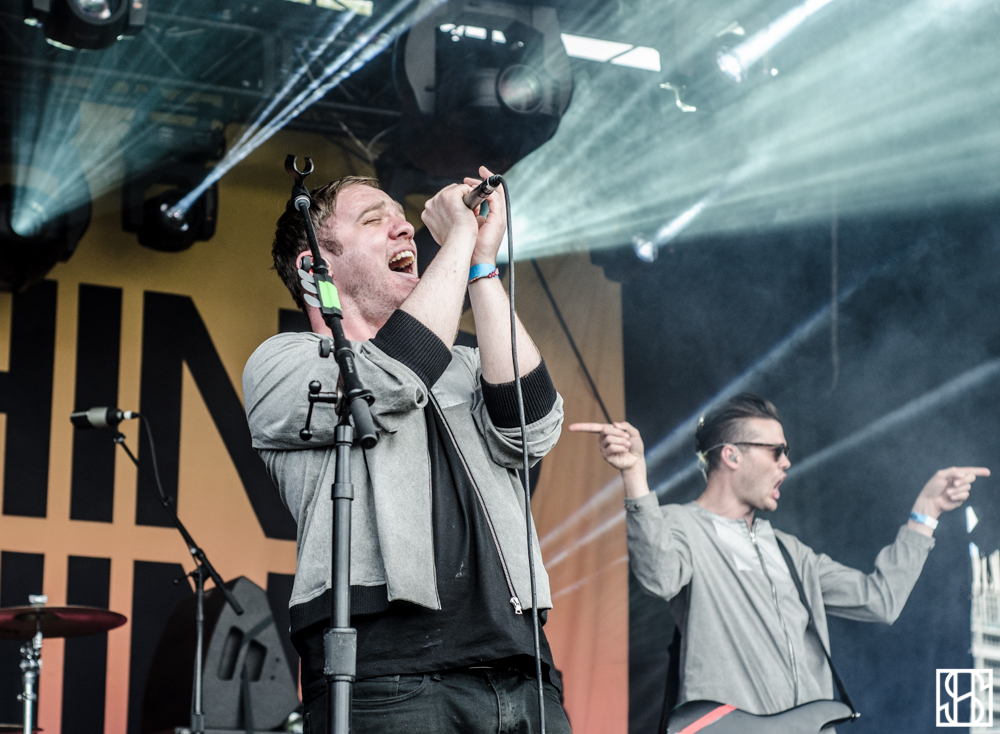 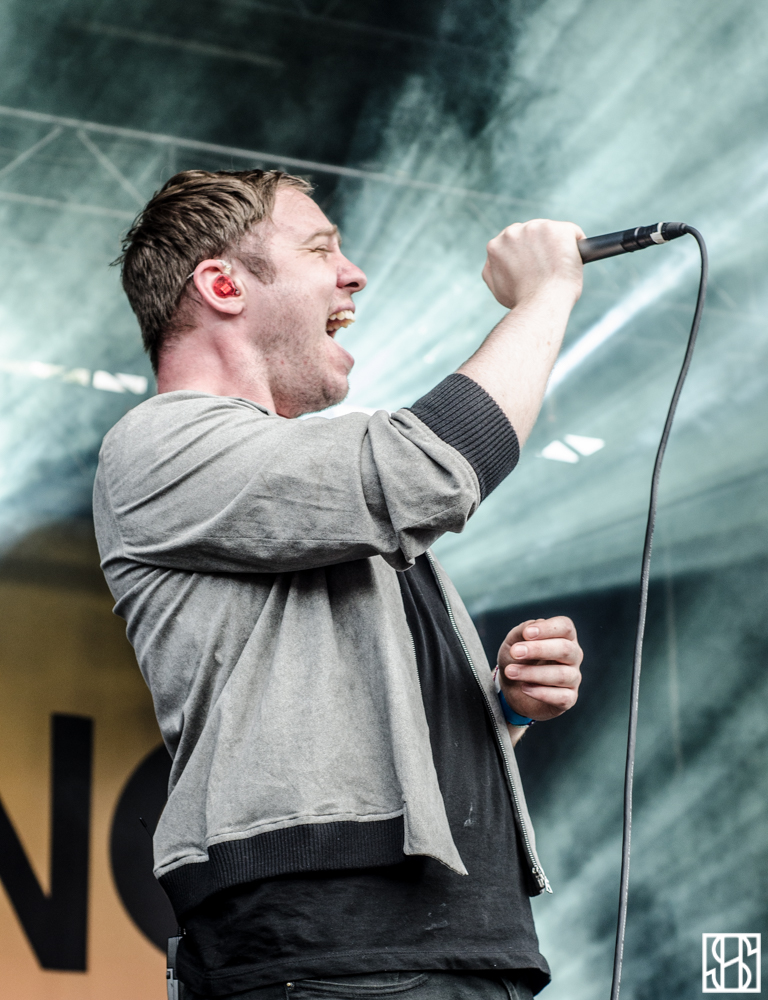 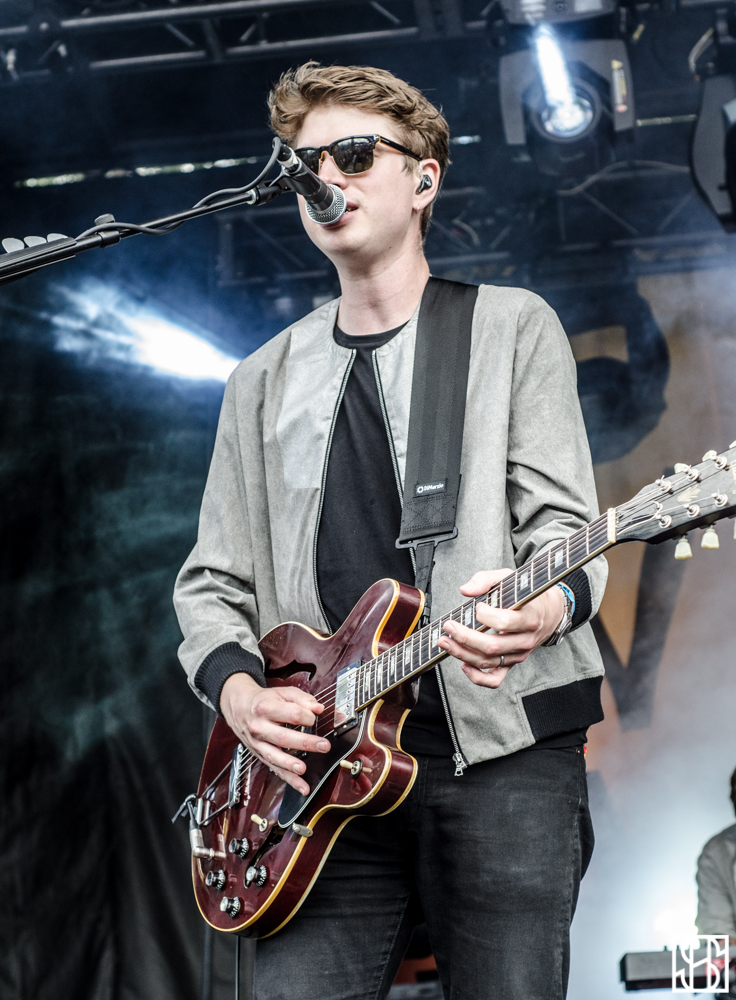 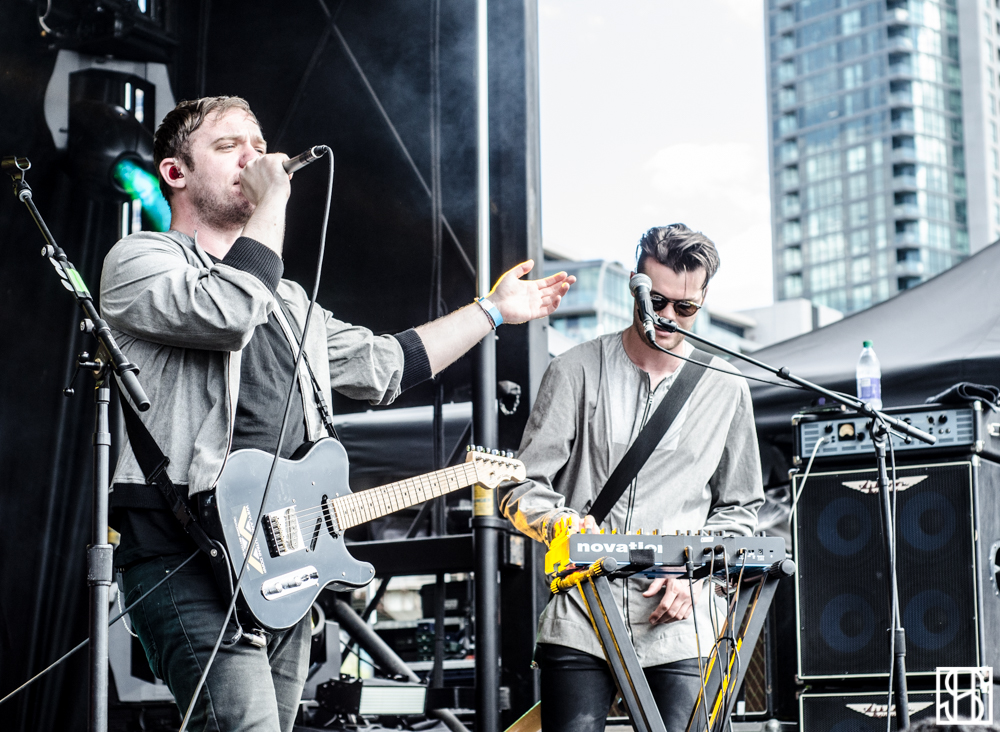 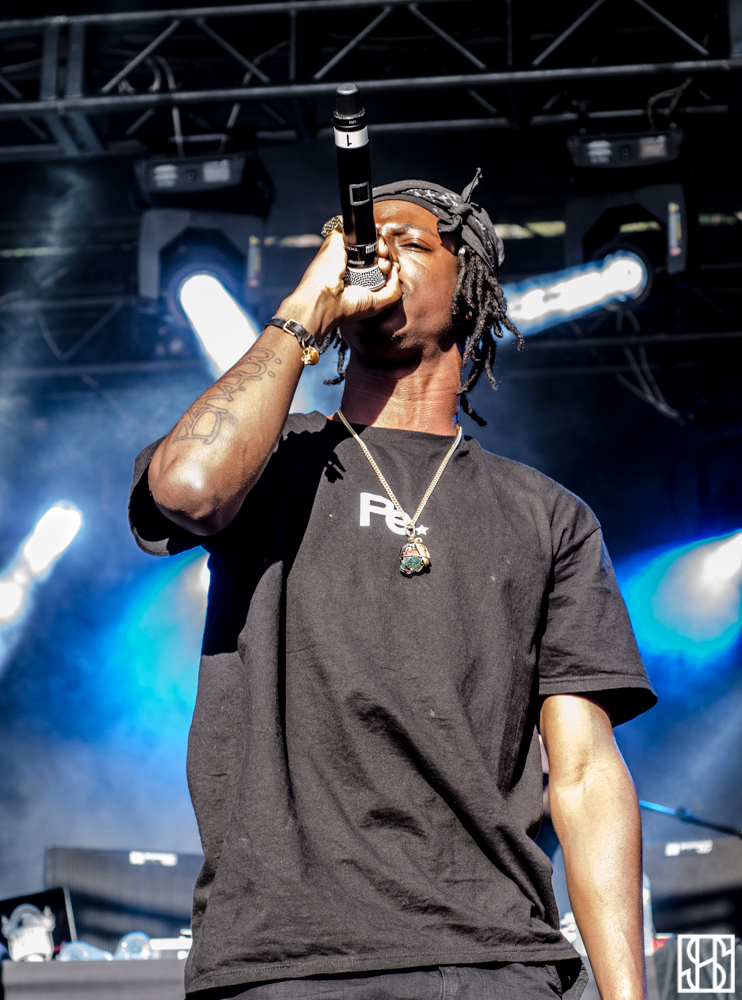 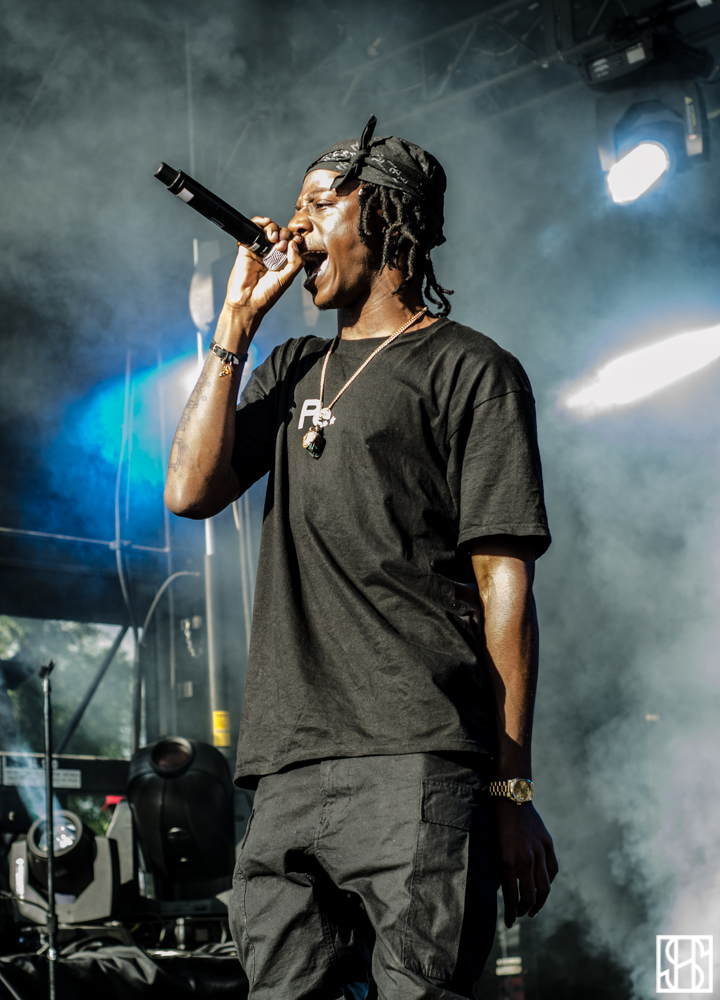 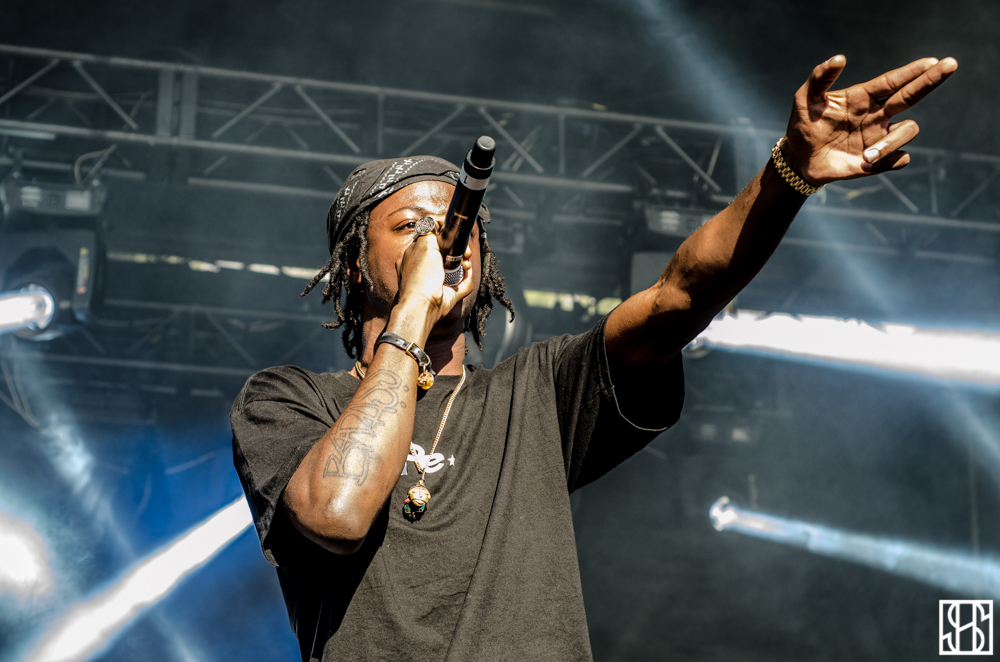 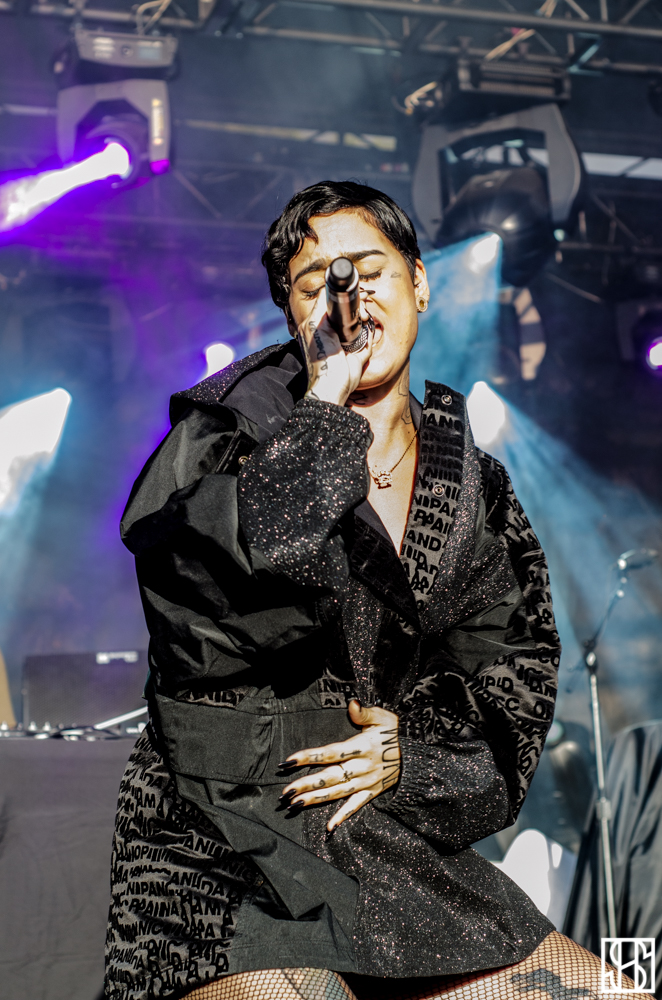 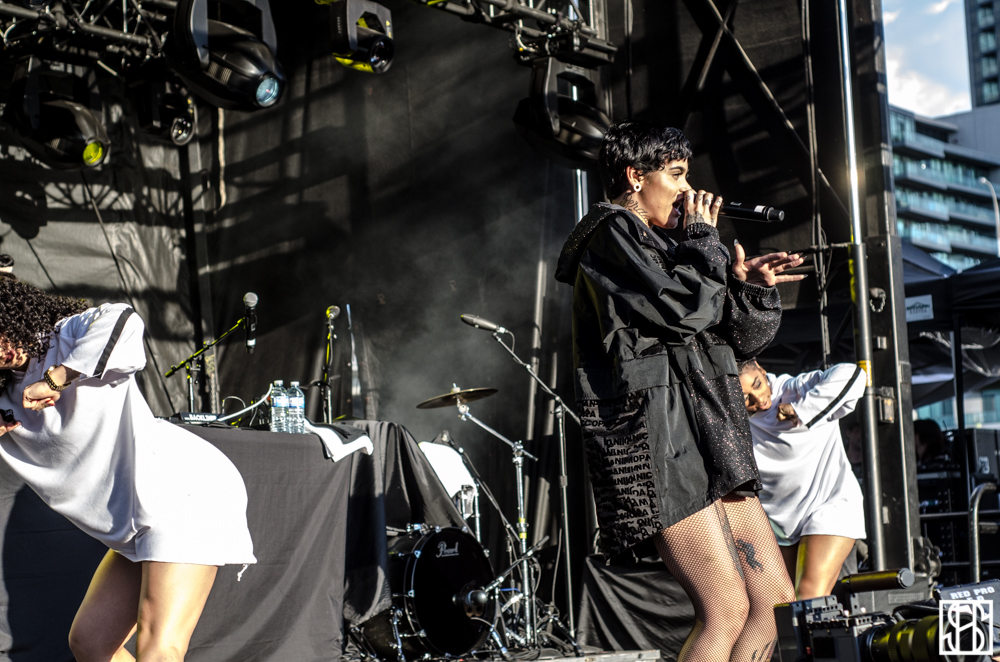 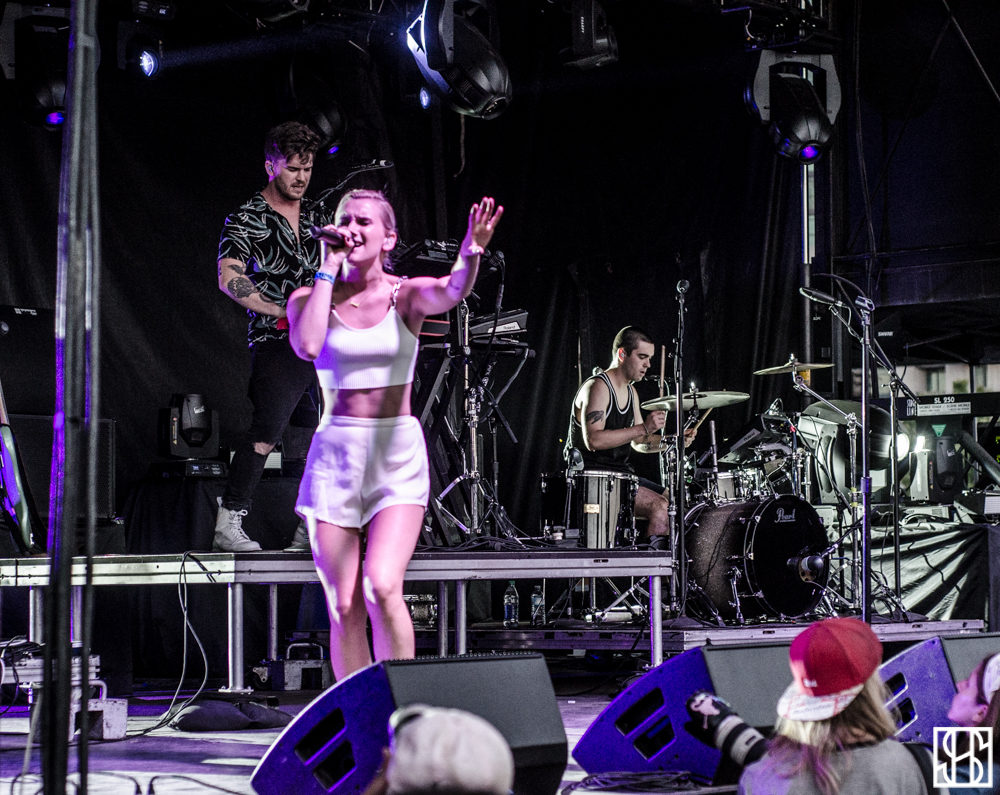 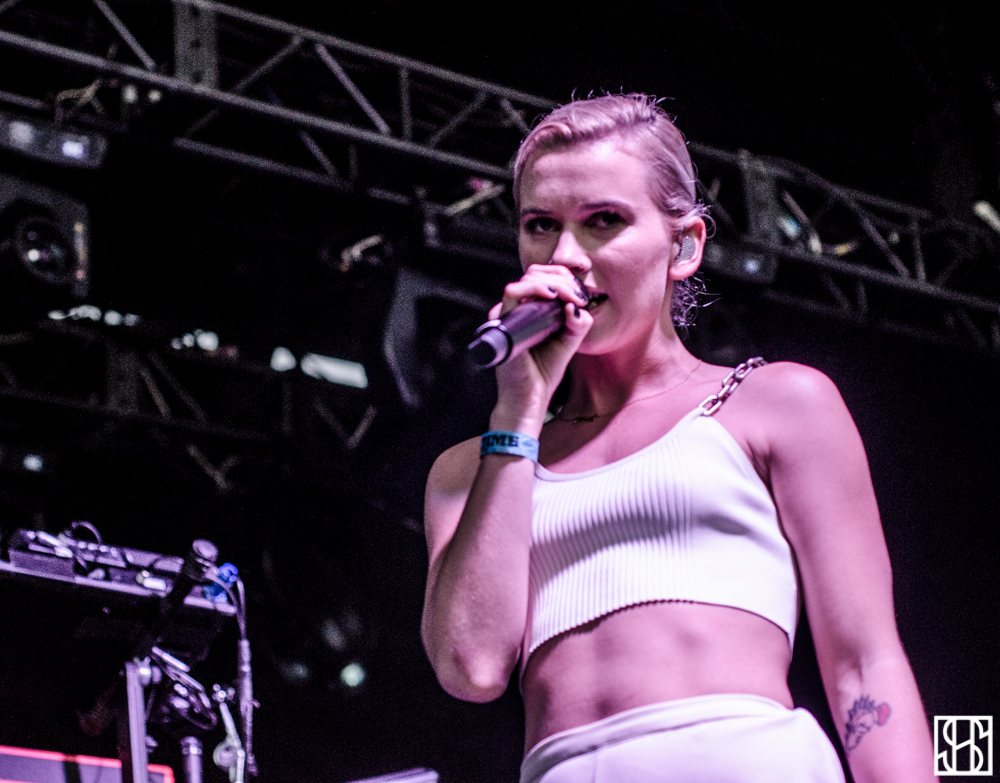 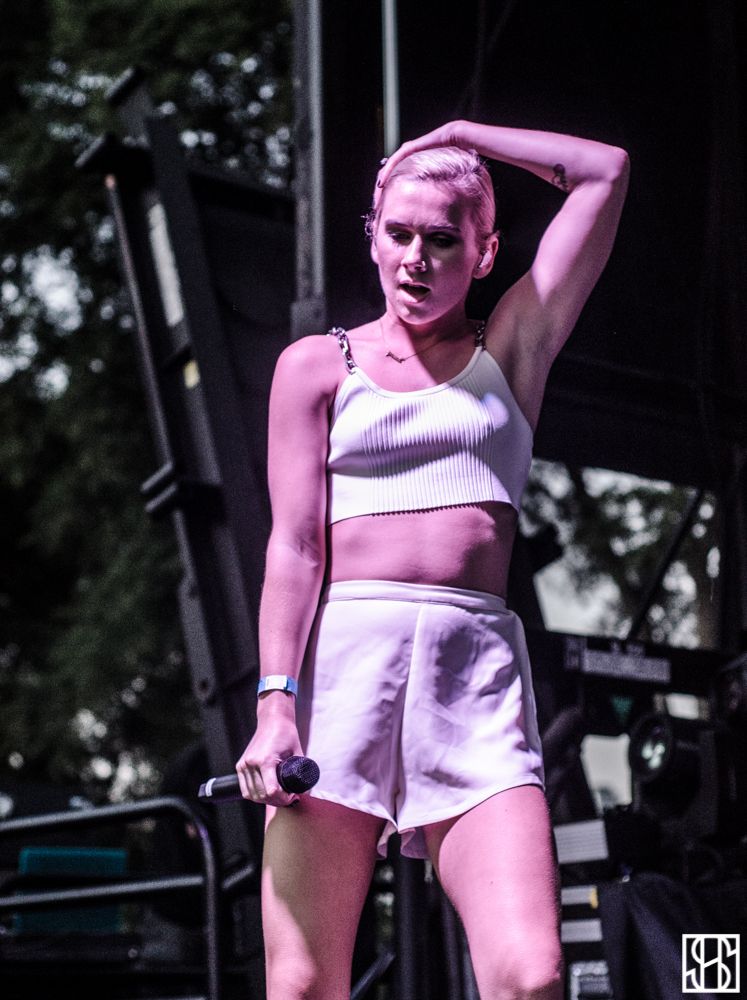 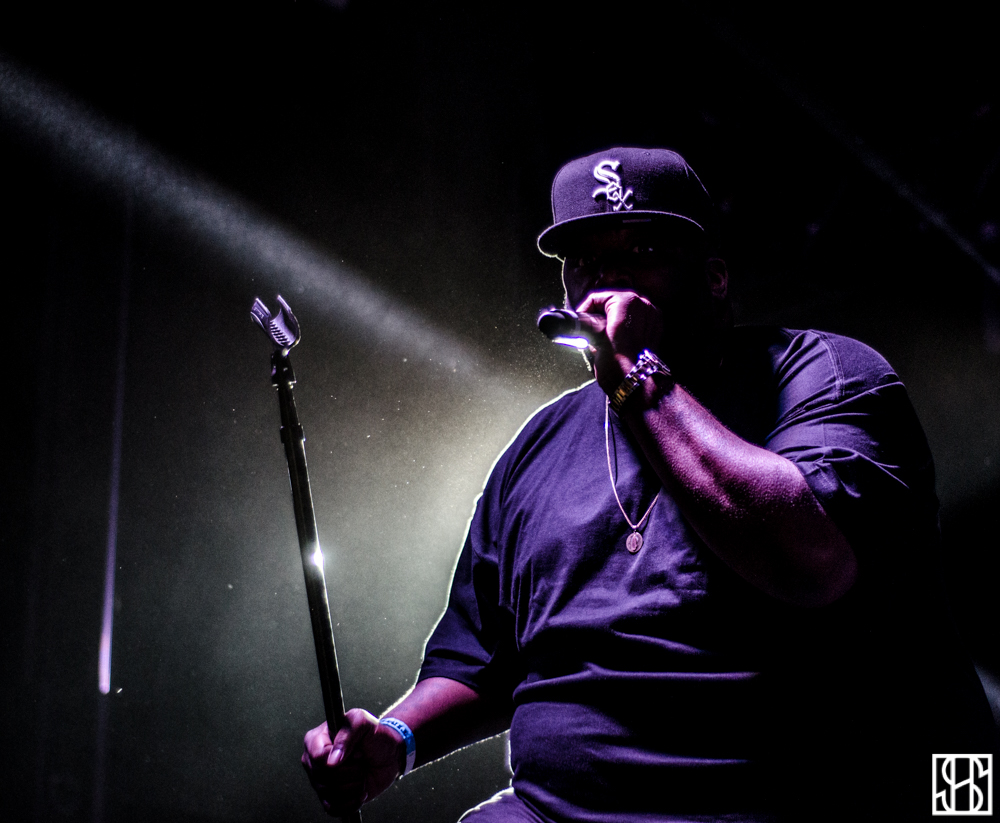 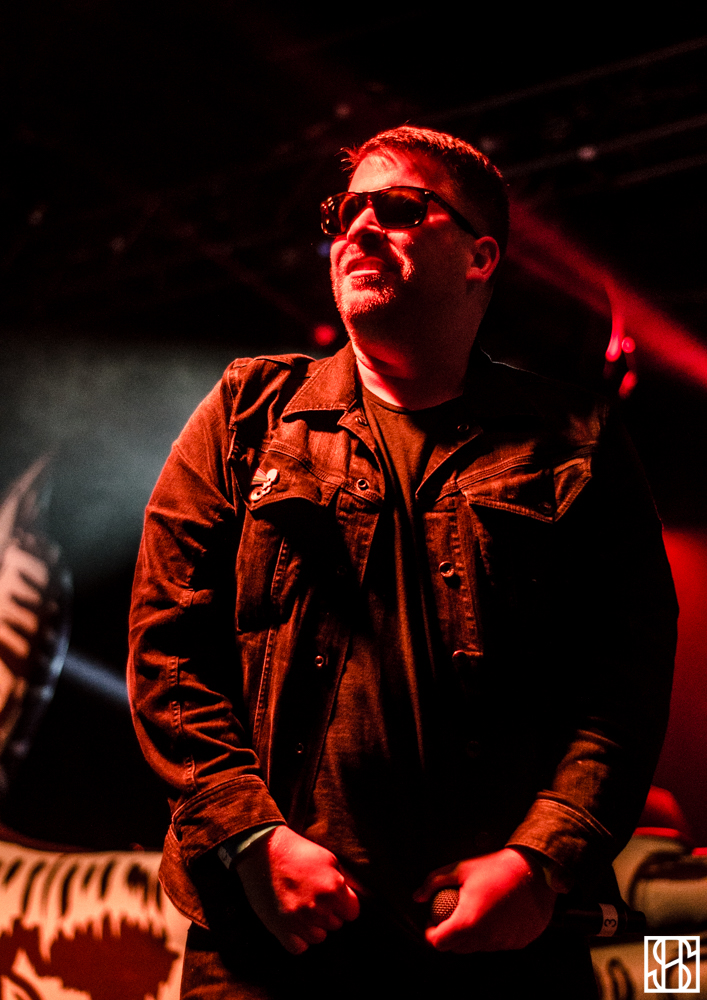 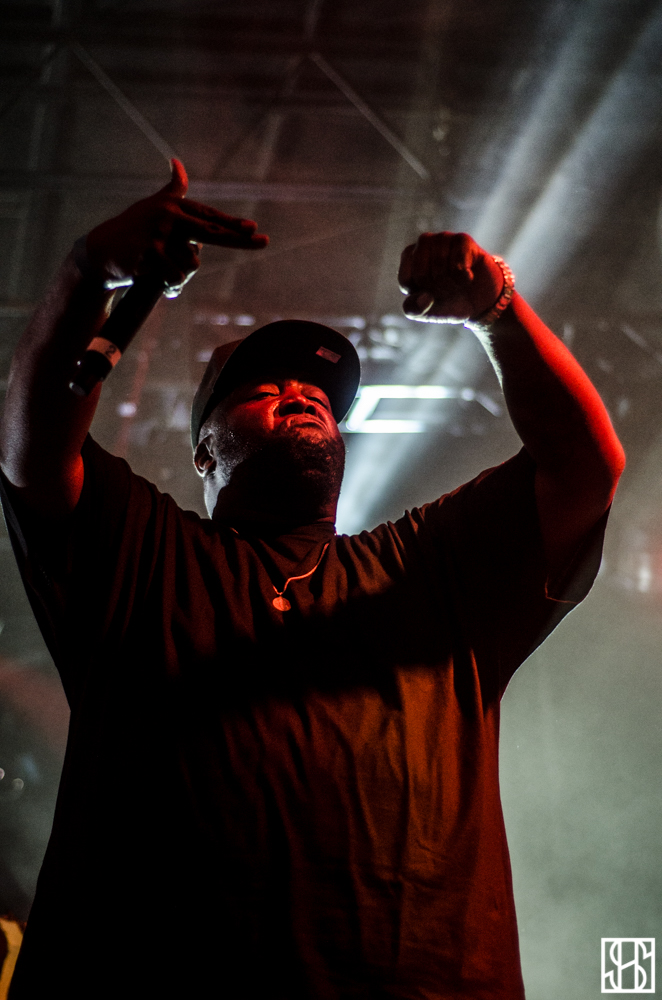