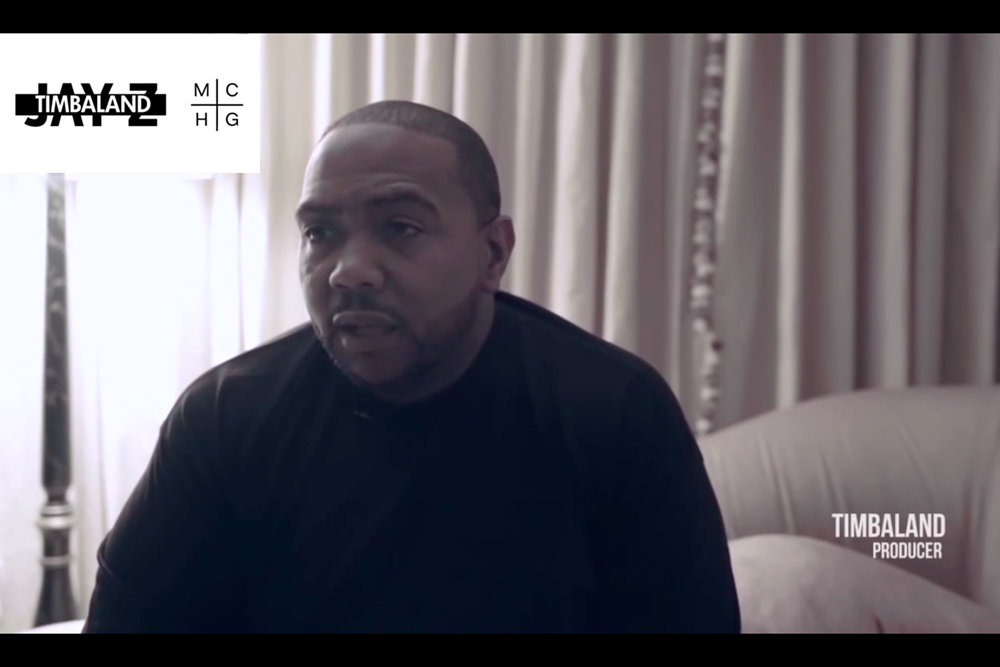 With Jay-Z‘s Magna Carta… Holy Grail officially being released to the general public tomorrow, July 9th, producer and sometimes rapper Timbaland sat down with Revolt TV to talk about his experience working on the album. The lengthy interview, which spans over sixteen minutes has Timbo speaking on some of the most intimate details regarding the album and its creative process, as well as his fallout with Jay-Z and his return to Roc Nation, his experience working with Justin Timberlake, his personal struggles, and more. If you have sixteen minutes, watch it below, you will actually learn something.