TIFF 2015: ‘The Meddler’ and ‘Spotlight’ Film Parties At Soho House 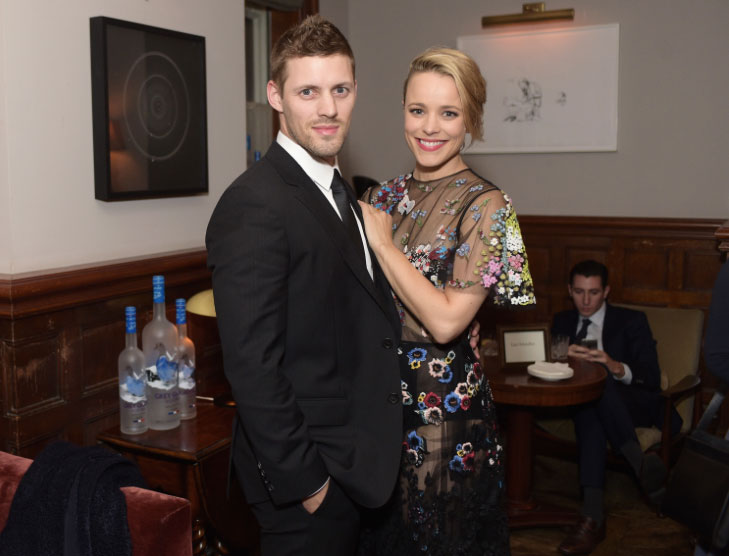 Last night following the screening of Susan Sarandon’s lighthearted comedy, The Meddler, and the much heavier film Spotlight, we headed over to Soho House for the celebrity packed jams. Sipping on Grey Goose’s Le Fizz, Opening Scene, Leading Lady and Au Cinema cocktails the club floor started to fill up with the film crowd elite. The Meddler celebrities Susan Sarandon, J.K. Simmons and Jason Ritter toasted their film which was well received earlier in the evening, and later in the evening the star studded cast of Spotlight including Rachel McAdams, Michael Keaton, Mark Ruffalo and Liev Schreiber mixed about two rather packed floors.

With all good parties, a handful of other celebrities also stopped by including Gabriel Macht, Liam Hemsworth, John Slattery, Wayne Wilderson and John Harrington Bland.

Check out some photos from both events below now.

The Meddler After Party 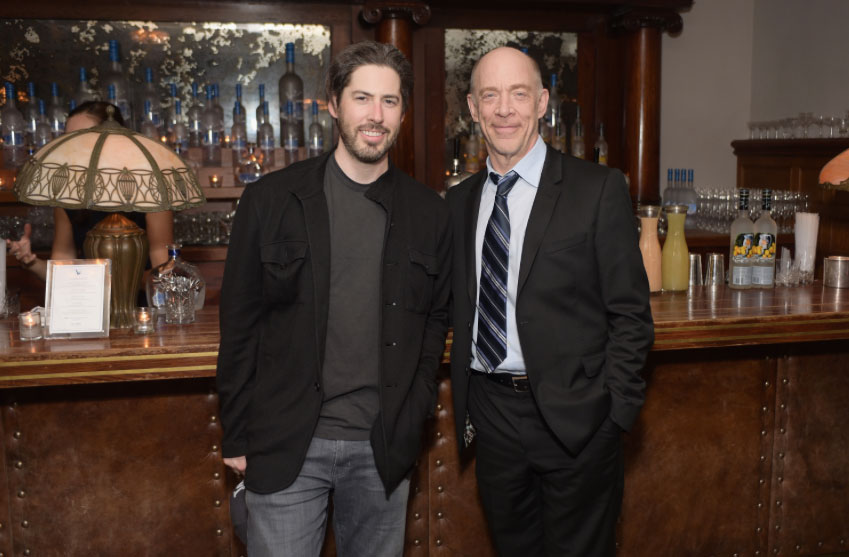 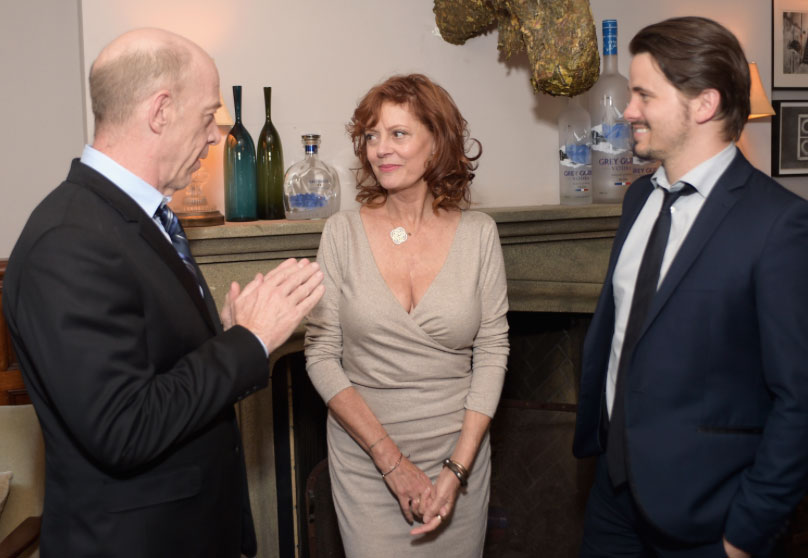 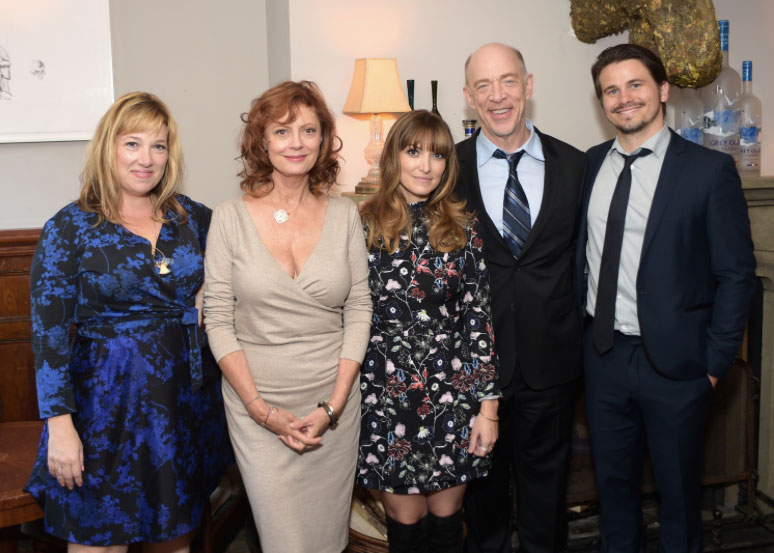 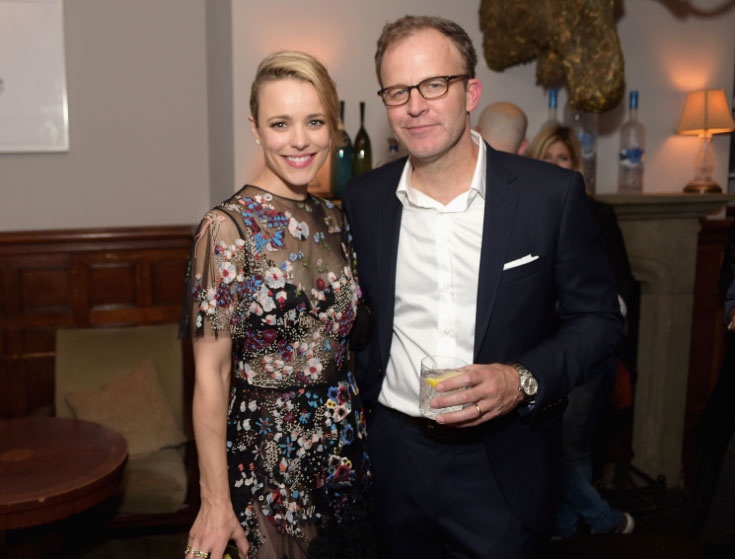 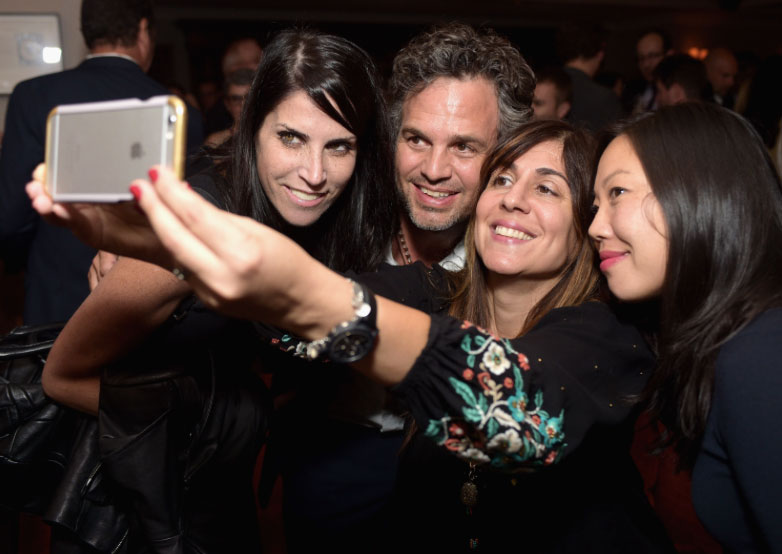 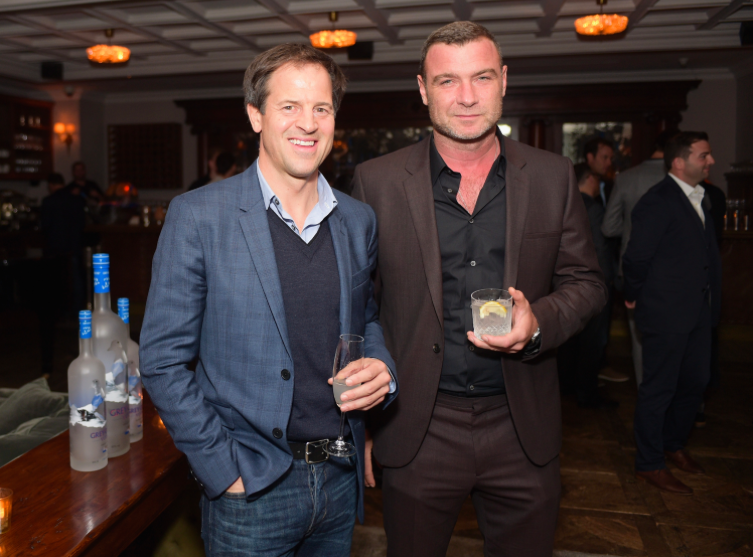