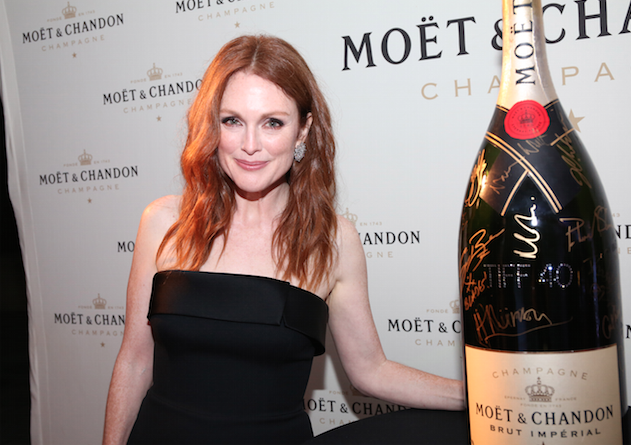 The Toronto International Film Festival is celebrating its 40th anniversary year and thanks to Moet, they’re celebrating in style. After all, what kind of anniversary would it be without champagne?

As TIFF kicked off this year, we were at festival’s gala venue, Roy Thompson Hall, for an exclusive media preview of the Gala Green Room. The Green Room has been one of the festivals best-kept secrets throughout the years. Hidden away in the back hallways of Roy Thompson Hall, this is where celebrities and A-listers alike hangout during down time.

Festival CEO Piers Handling and Artistic Director Cameron Bailey were on hand to lead the toast. In the days that have since followed, the likes of Matt Damon, Jessica Chastain, Drew Barrymore, Tom Hardy, Julianne Moore and countless other stars have lounged in the Moët & Chandon Green Room. You might also notice a new celebrity trend on the red carpet at TIFF this year – the stars are stopping to sign a giant bottle of Moët & Chandon, which will be auctioned off for charity at the end of the festival.

Check out some photos of the celebs signing the bottle below. 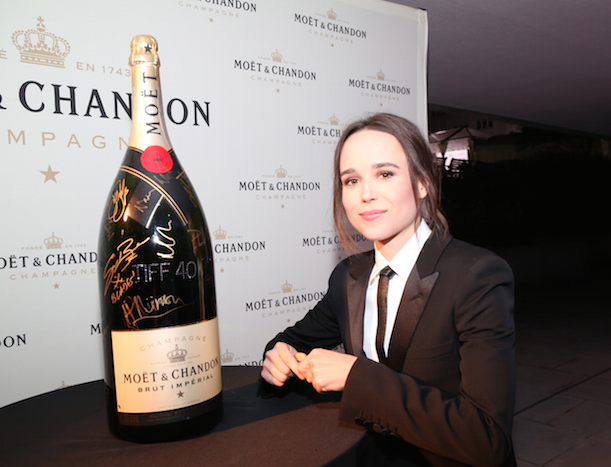 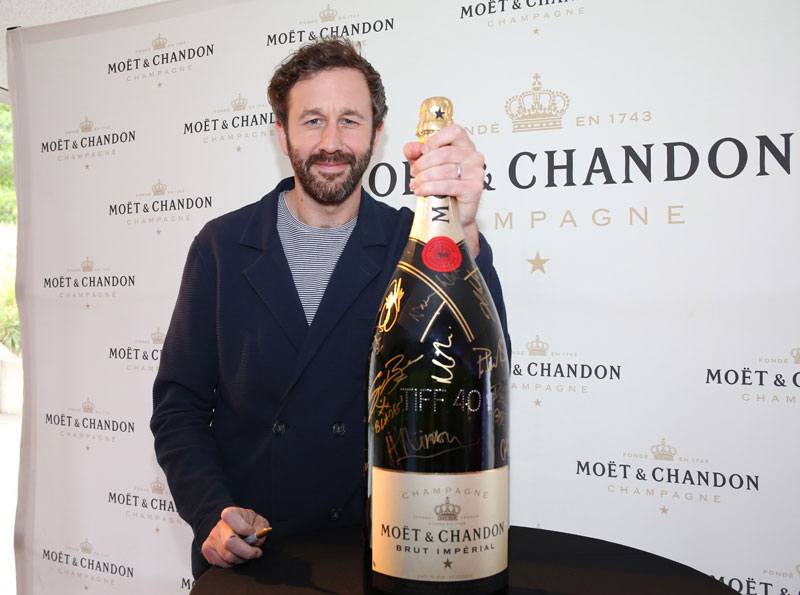 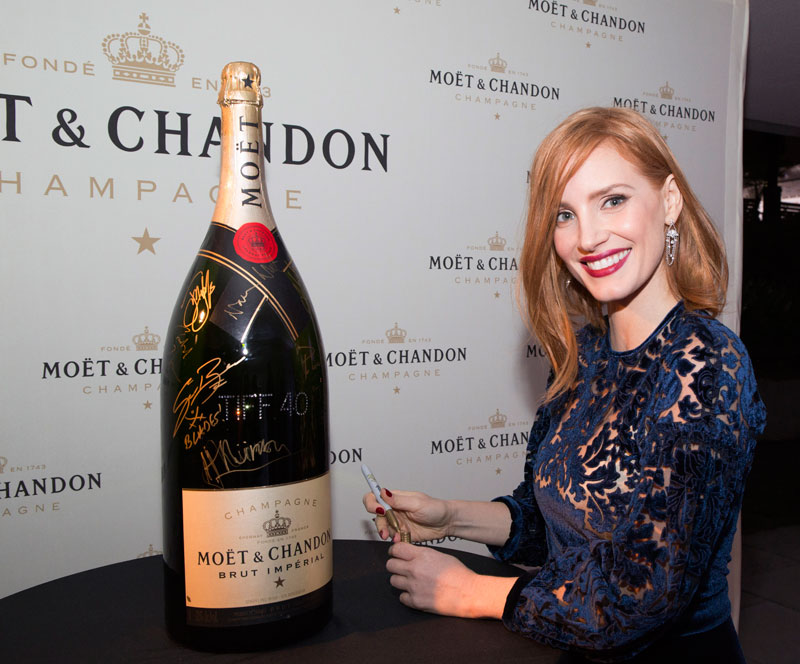 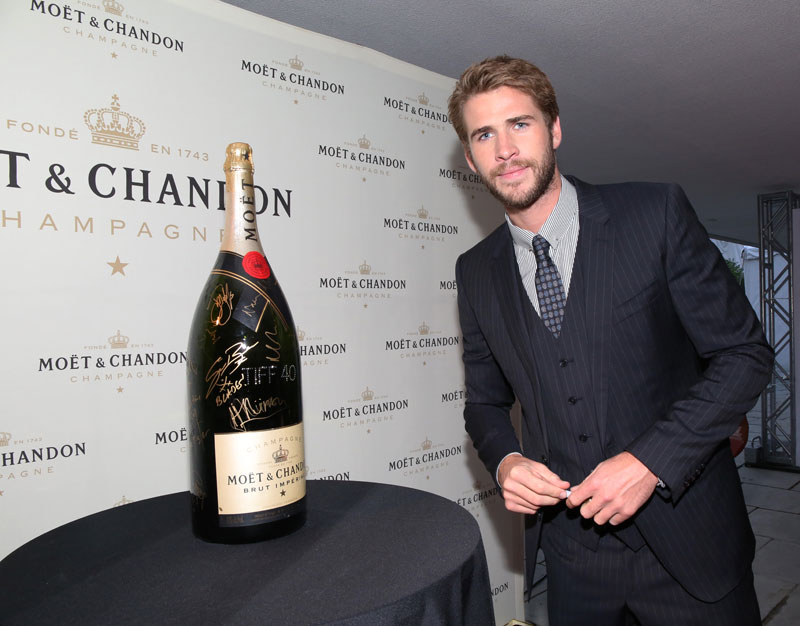 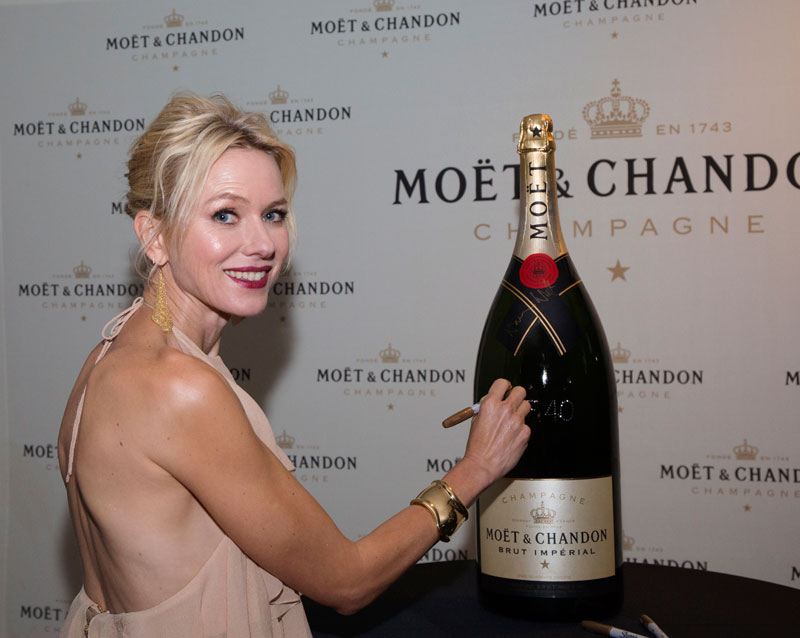 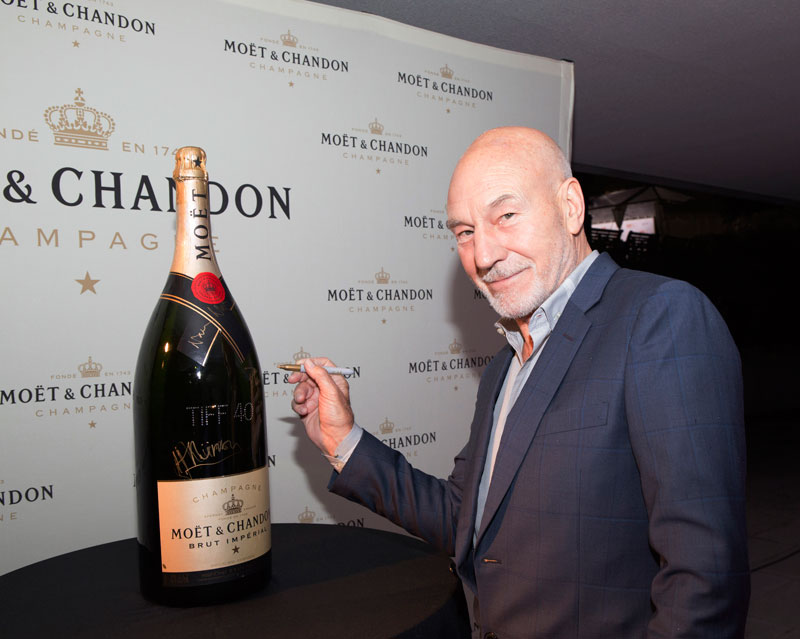 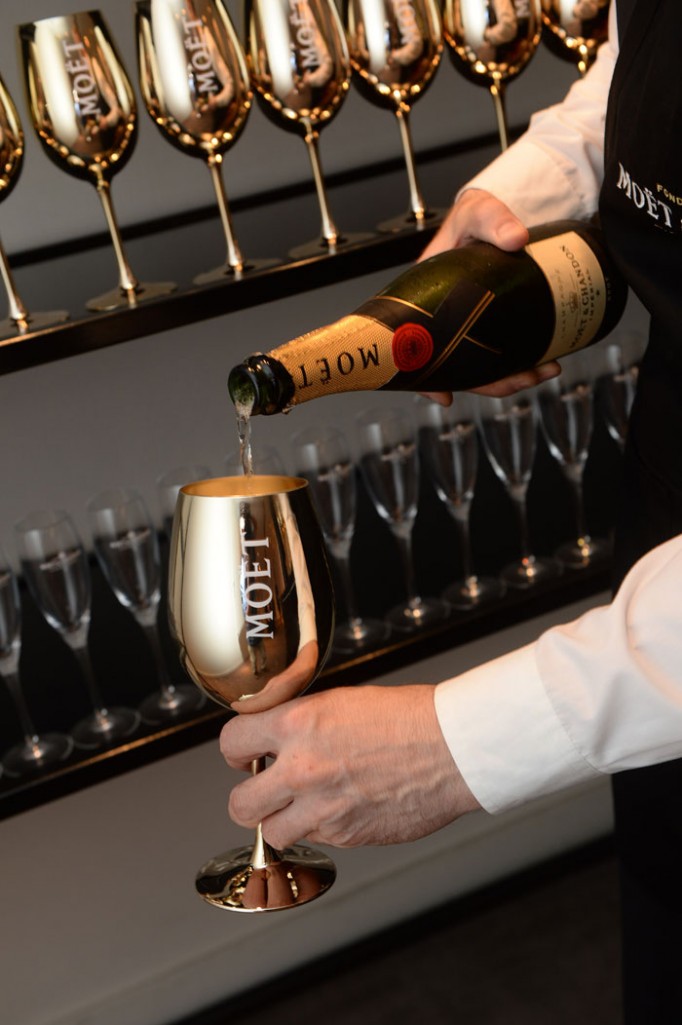