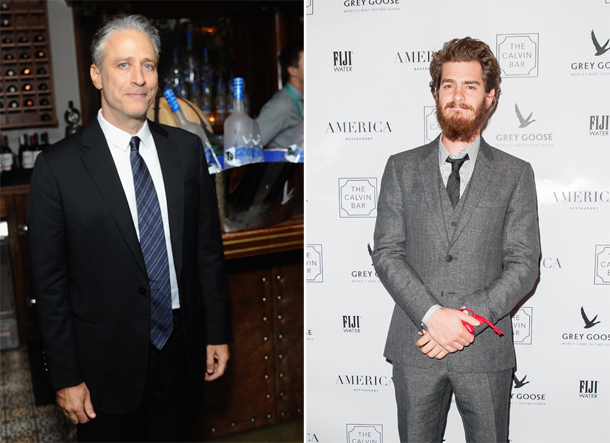 Last night between sets at Festival Music House we popped over to Soho House to continue rubbing shoulders with celebrities and notable journalists at the film party for Rosewater, a bio pic about Iranian Canadian journalist Maziar Bahari’s five-month imprisonment in Iran after his appearance on The Daily Show with Jon Stewart.

Both Bahari and Stewart were in attendance during the party, as was local celebrity Jian Ghomeshi and actor Gael Garcia Bernal. We also spotted Kate Bosworth and John Cusack up on the roof of Soho House and apparently throughout the night Robert Pattinson, Reese Witherspoon, Edward Norton, Benedict Cumberbatch, Keira Knightley, Miles Teller, Chris Evans, and Wayne Gretzky also stopped by.

We resisted the urge to recite John Stewart’s famous Half Baked cameo to him and headed off to America for the 99 Homes premier party at the Trump Hotel’s newest venue America. Andrew Garfield, Michael Shannon, Eddie Redmayne, and Laura Dern were among the celebrities seen at the party sipping Grey Goose cocktails, as was rapper Lil John.

Peek inside the parties in the photos below. 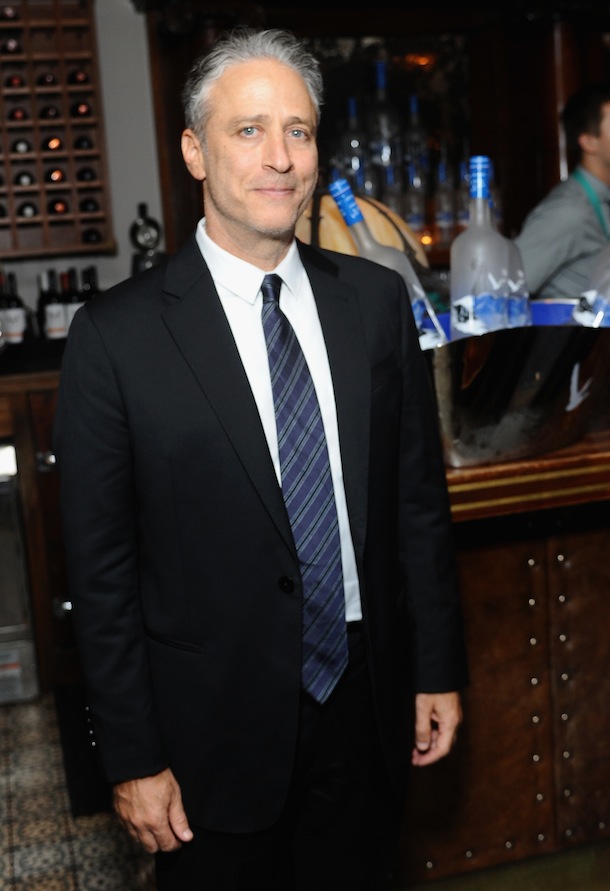 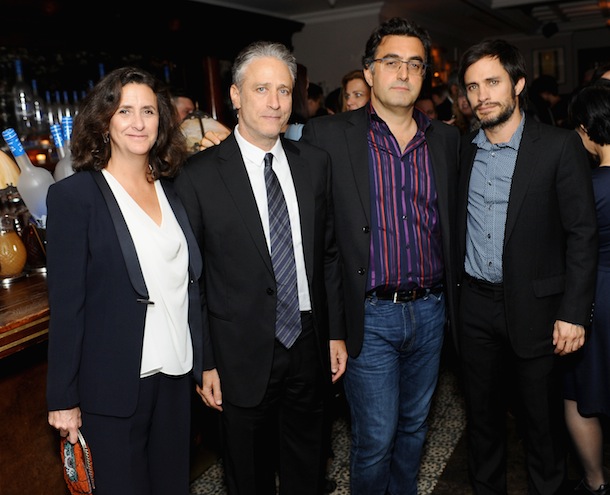 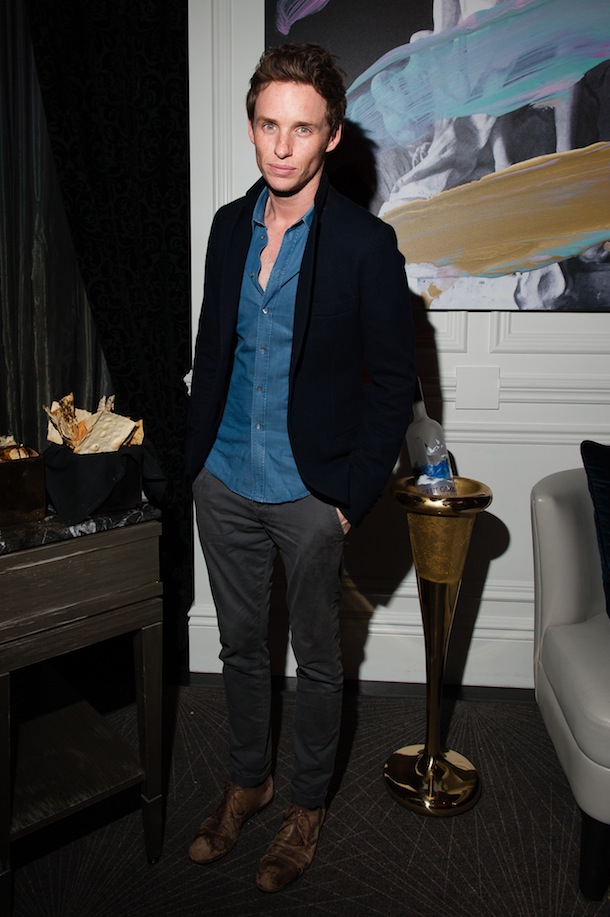 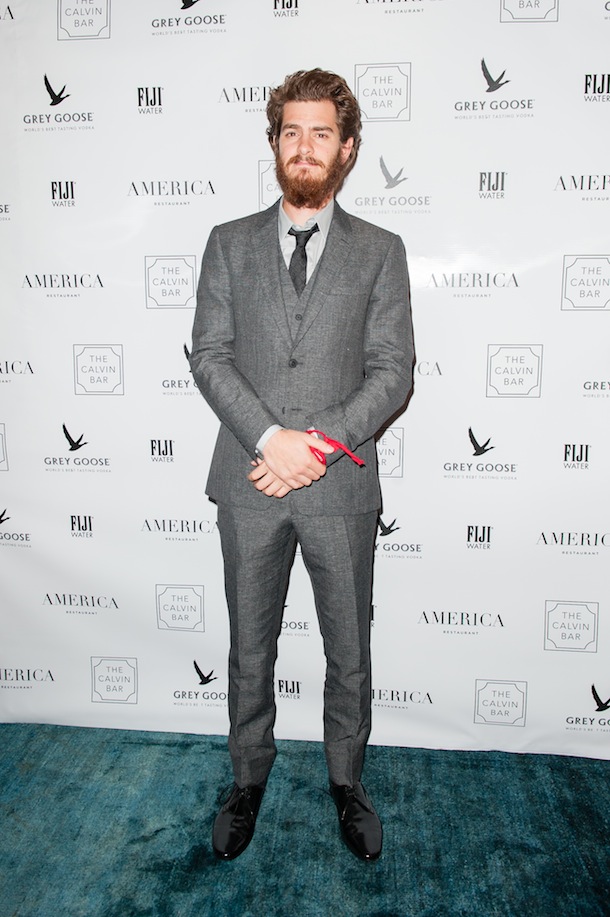 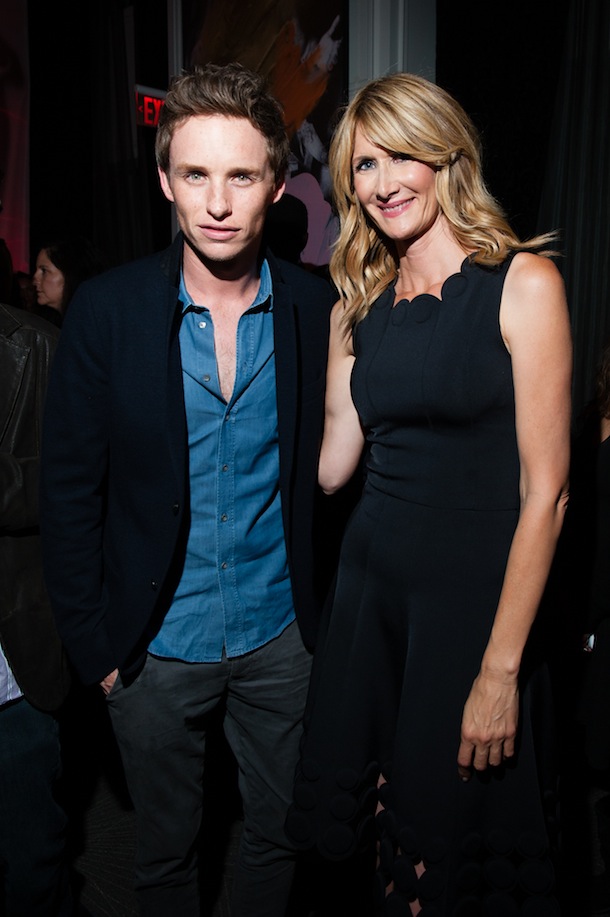 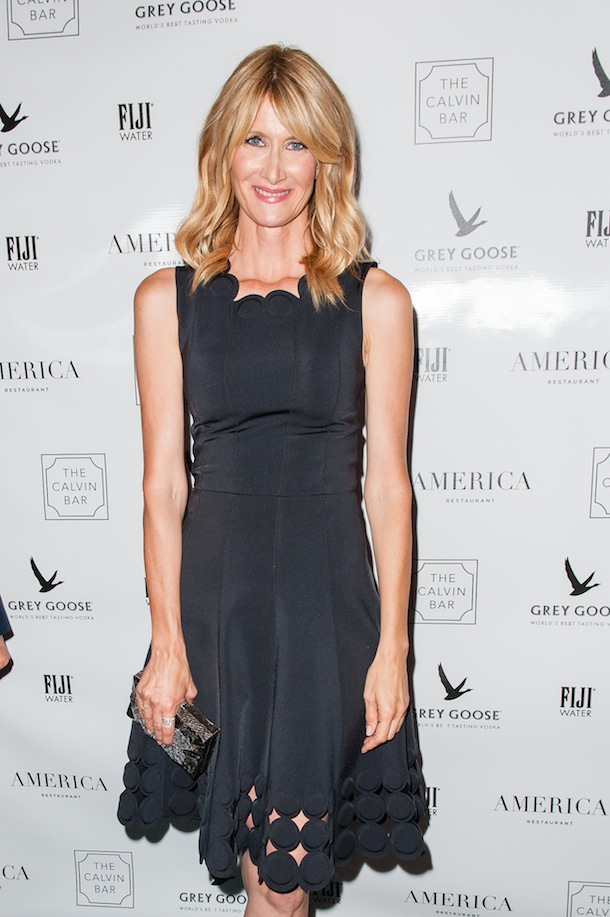 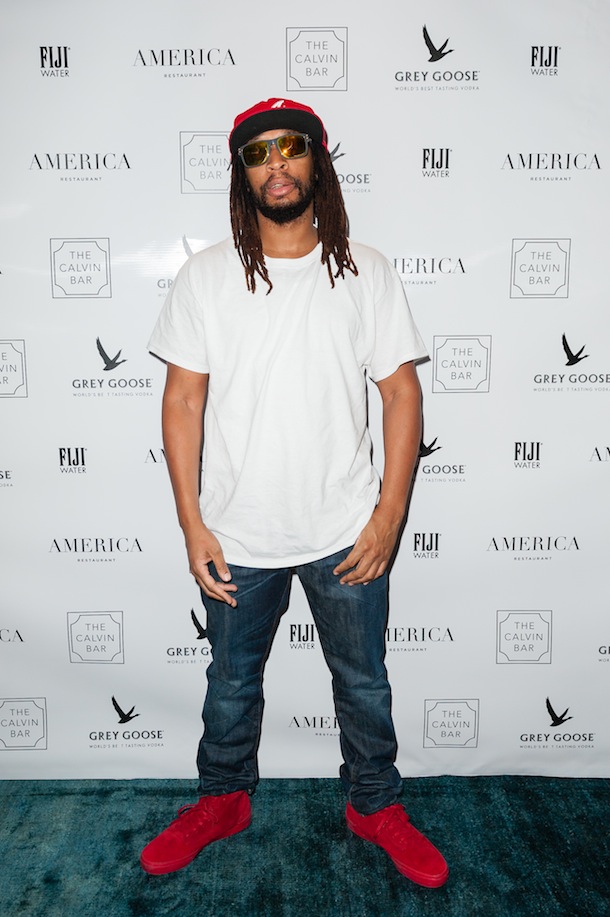 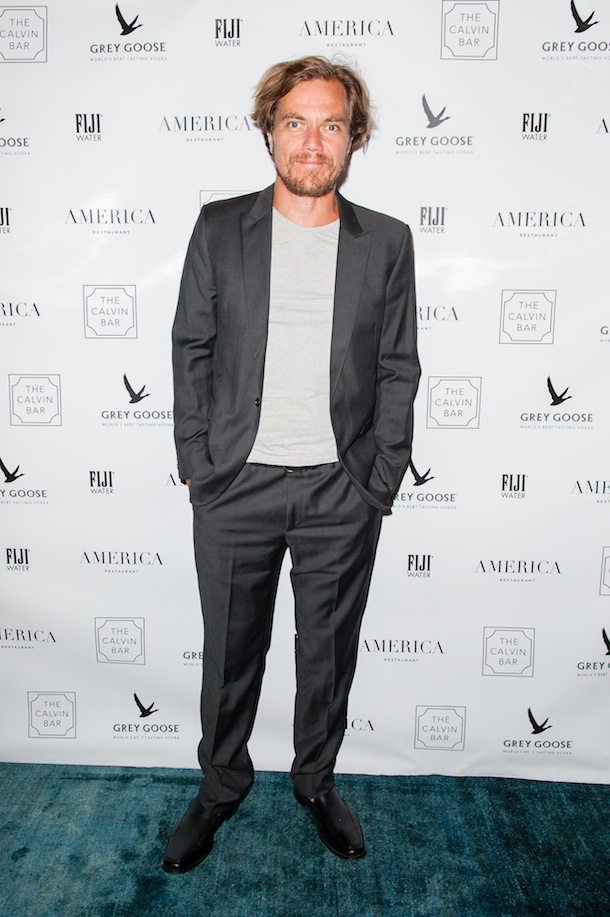