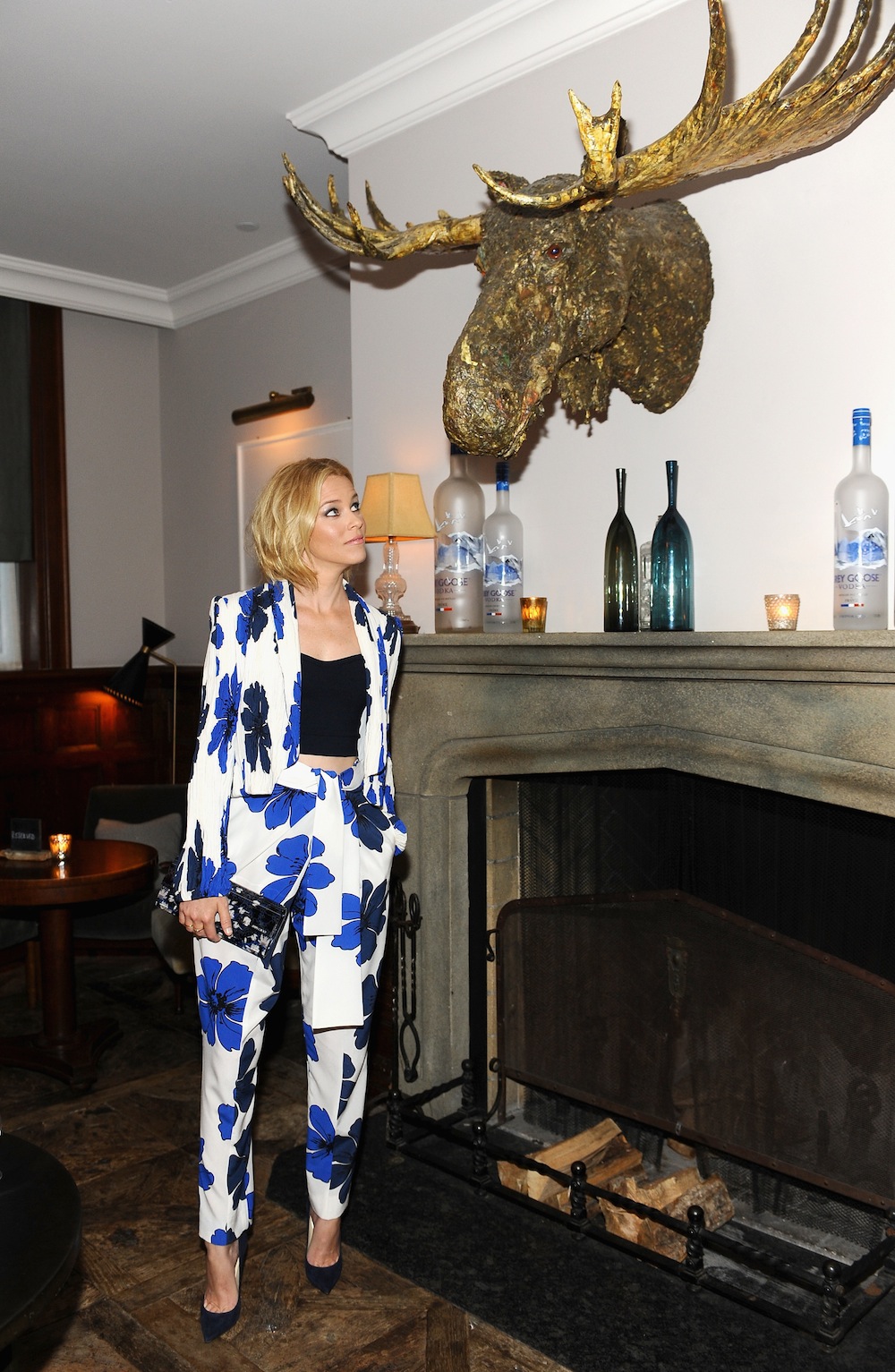 Yesterday evening we had the opportunity to attend yet another lovely celebrity filled cocktail party at Toronto’s Soho Hose to celebrate the world premiere of Miss Julie and Love & Mercy. We started up on the second floor which was filled with the swishy cast and crew of Miss Julie, a heart wrenching drama written and directed by Liv Ullmann, based on the play of the same title by August Strindberg, starring Collin Farrell and Jessica Chastain. Though Farrell was sadly not in attendance, Chastain radiated through the room in an elegant black and white gown with stacked silver bangles.

Scroll through some photos from the parties below followed by ‘Miss Julie’ official trailer. 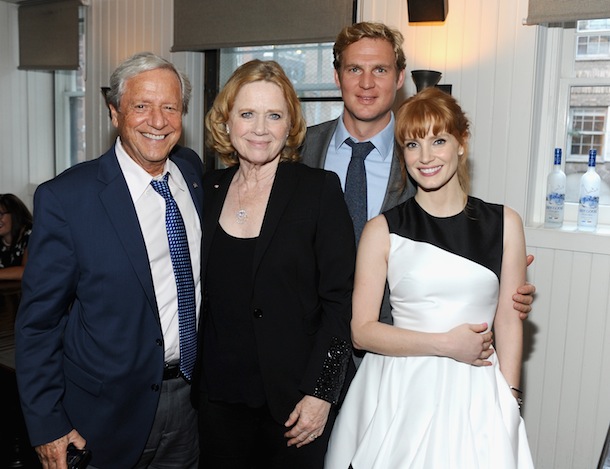 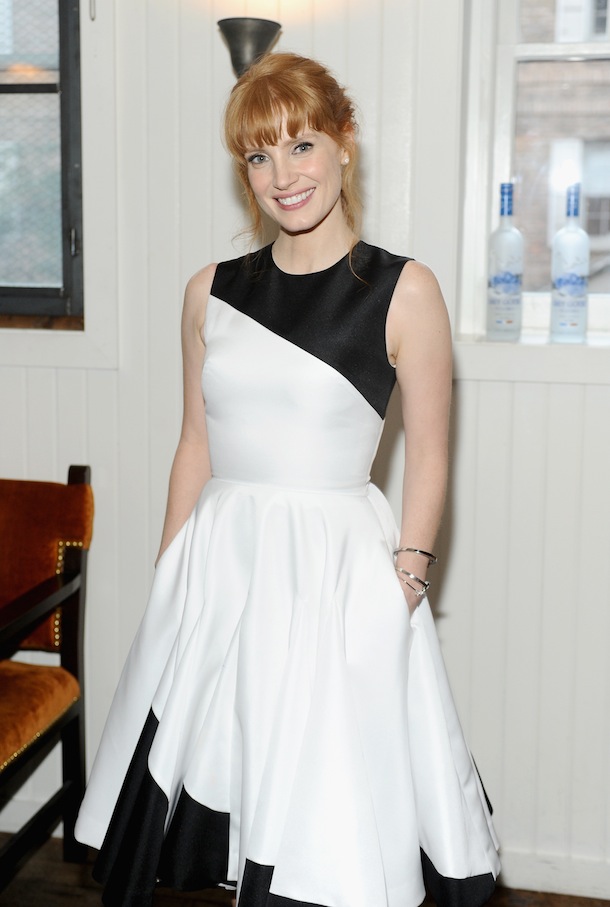 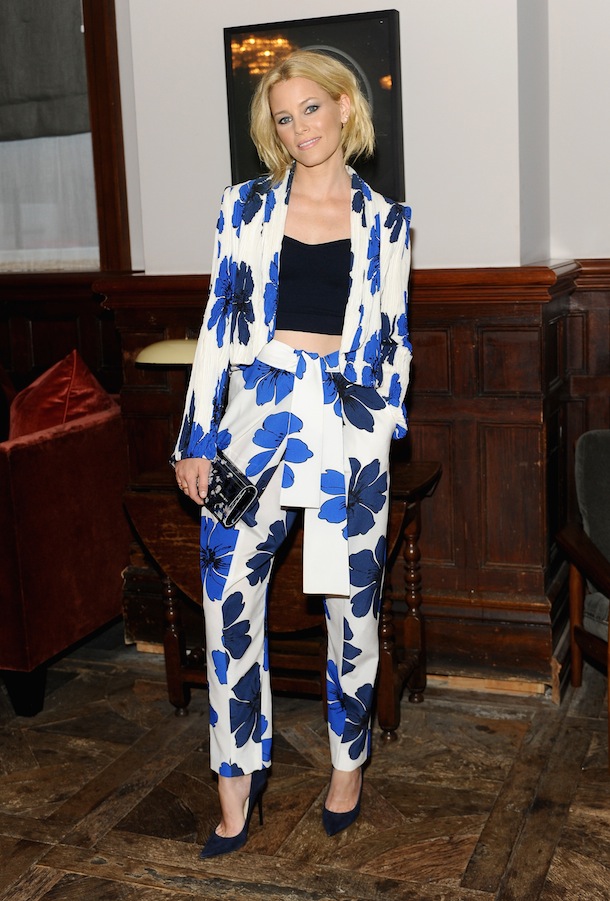 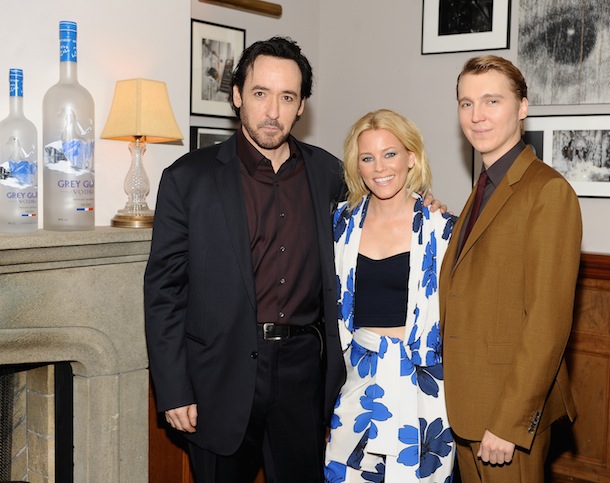 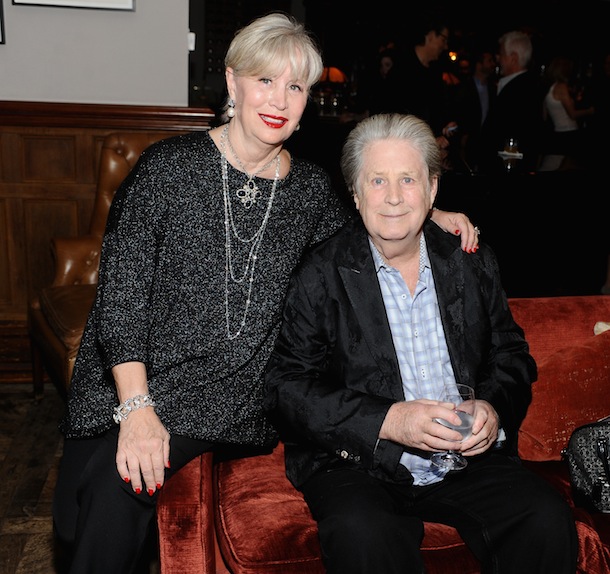 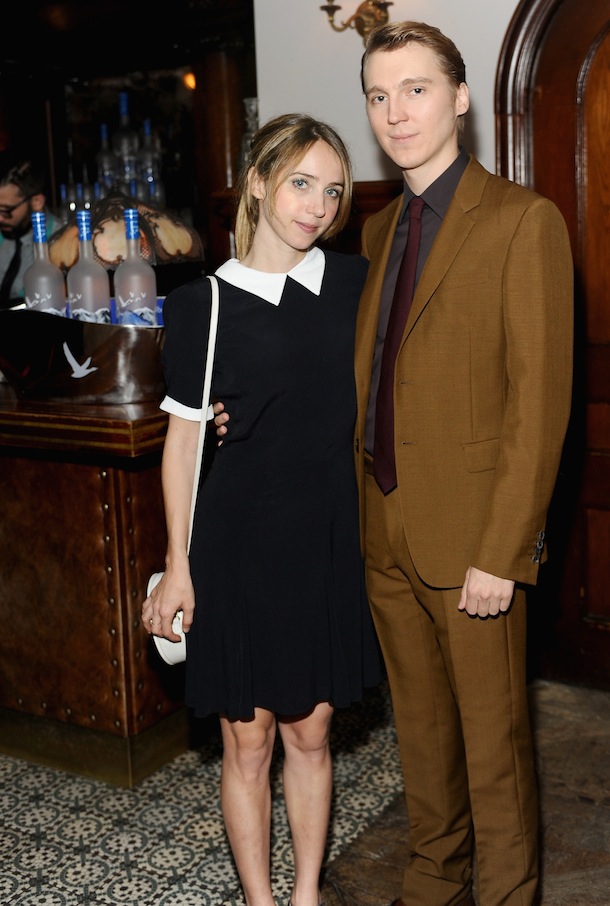 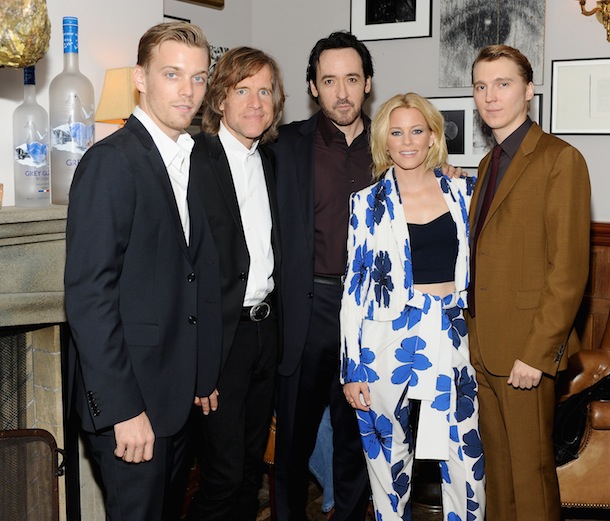