TIFF 2014: ‘Face of an Angel’ party at Soho House & Giorgio Armani ‘Films Of City Frames’ at the CN Tower 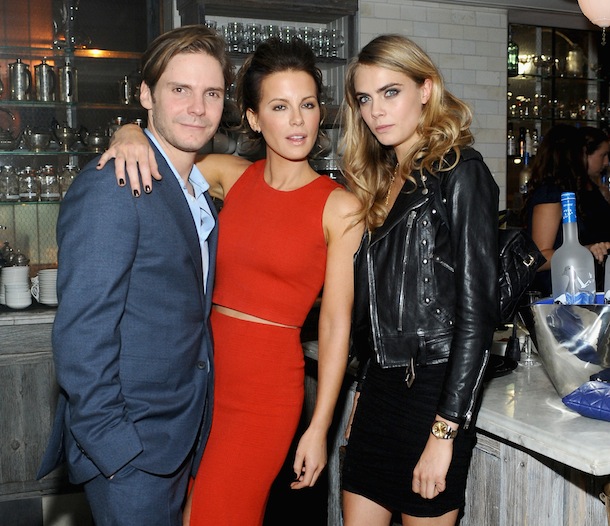 The Sidewalk Hustle team was out on the town last night rubbing shoulders with the most fashionable of celebrities on the busiest night of TIFF. We started off our evening with a long elevator ride up to the CN Tower to celebrate the world premiere of Giorgio Armani’s Films Of City Frames with a fashionable celebrity studded crowd.

Roberta Armani hosted notable guests including Denzel Washington, Jessica Chastain, Chloe Grace Moretz, Holly Hunter, and Laura Dern all wearing Armani, while Mark Ronson spun bangers for the crowd throughout the evening. We sipped on champagne and gazed out at the 360 degree view of our beautiful city, and enjoyed an awkward elevator ride back down to the ground with Dion Phaneuf and girlfriend Elisha Cuthbert.

We headed over to Soho House to join in the celebration for Michael Winterbottom’s new film Face Of An Angel starring Kate Beckinsale, Daniel Brühl, and Cara Delevingne. Hosted by Grey Goose, Soho House, and Topshop, we arrived at the cocktail party just as model Cara Delevingne walked in, ditching her red carpet gown for a black dress and a leather jacket. We enjoyed a quick chat about her wearing one of Tuck Shop Co’s city of neighbourhood toques at eTalk earlier that day and headed in to sip on Grey Goose cocktails until the wee hours with the rest of the cast.

Flip through some photos from both parties below. 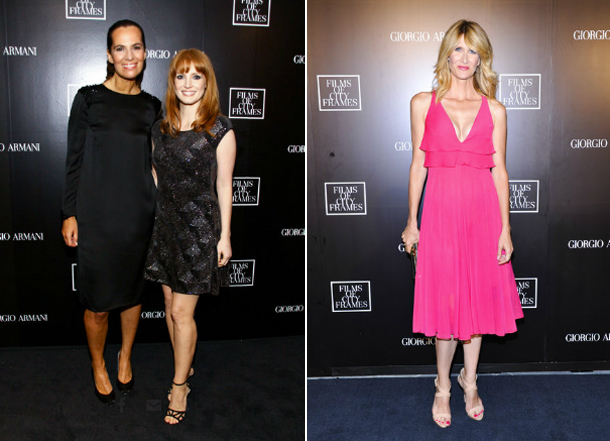 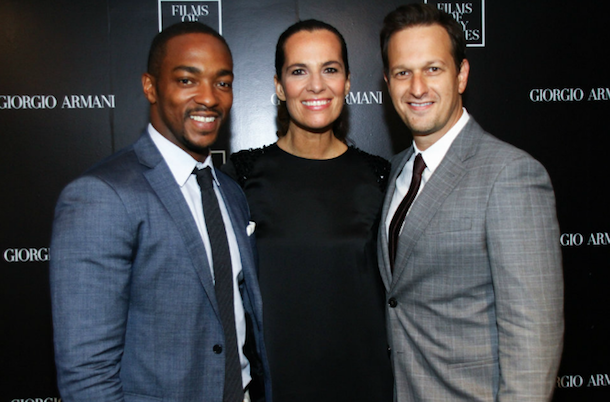 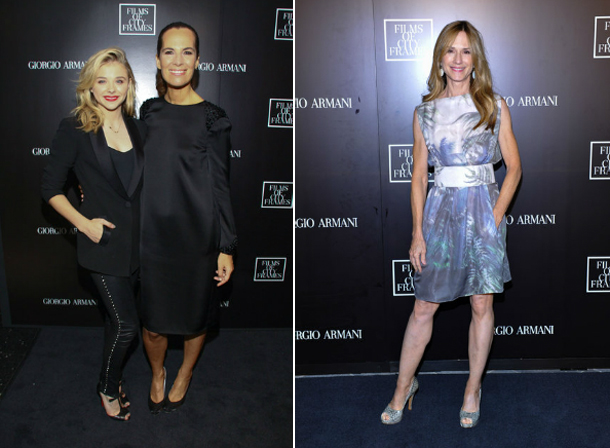 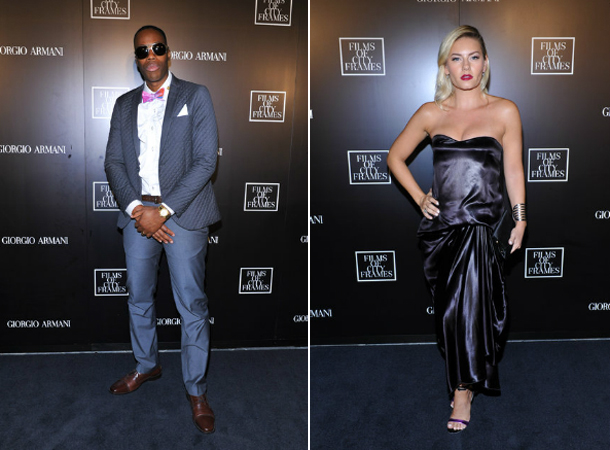 Face of an Angel cocktail party at Soho House: 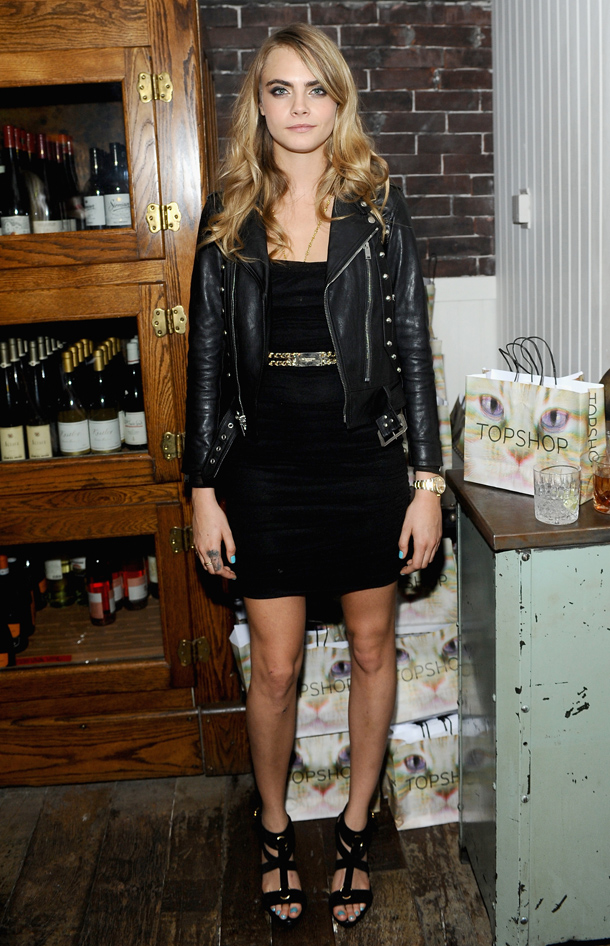 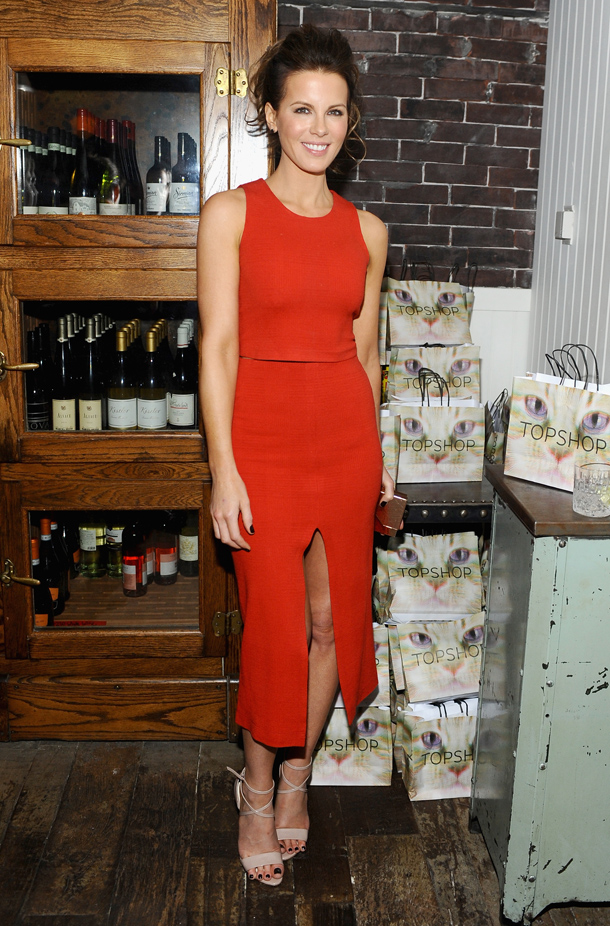 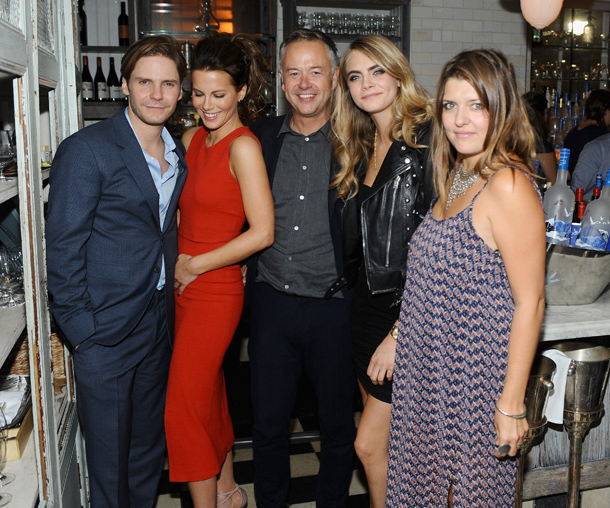 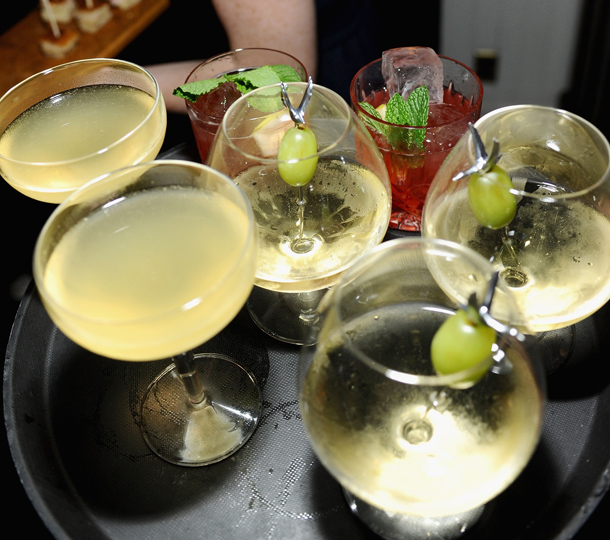 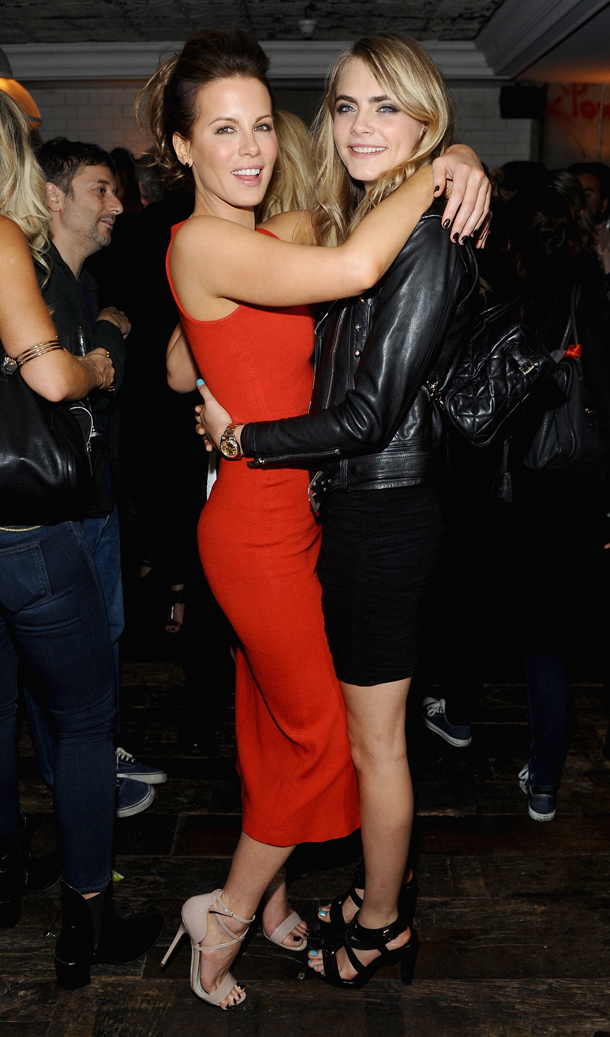