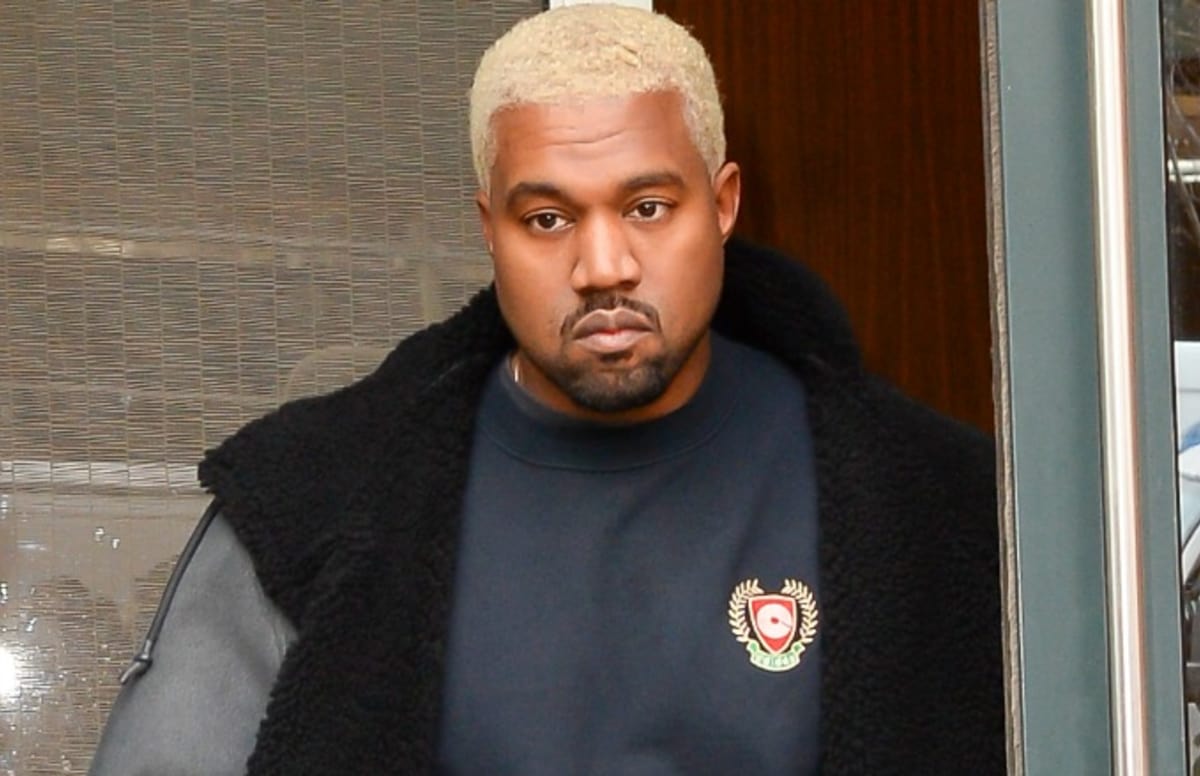 Completely out of the blue, three previously unheard Kanye West tracks have leaked. Most notably, the songs feature some of hip hop’s biggest current acts.

The electronic-toned “Euro (Switch Hands)” features A$AP Rocky, whereas the heavier brass-laden “Hold Tight” features Young Thug and Migos. Only a snippet of a solo third song, “Can U Be,” has been released. Leaked by Music Mafia, the tracks are presumed to be from an earlier project, as portions of the songs have been heard in Travis Scott and Ian Connor’s respective social media accounts previously.