Thom Yorke “You Wouldn’t Like Me When I’m Angry” 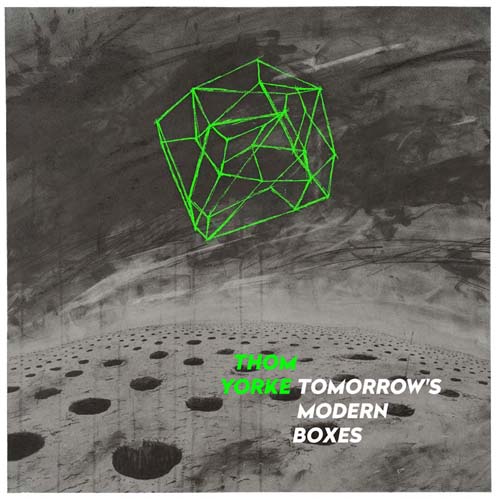 Radiohead frontman Thom Yorke has released a brand new track from “You Wouldn’t Like Me When I’m Angry,” a bonus track from his self-released solo album Tomorrow’s Modern Boxes. The album was the most downloaded album via BitTorrent, over 1 million times in fact. Listen to the new track below, it’s totally worth it.