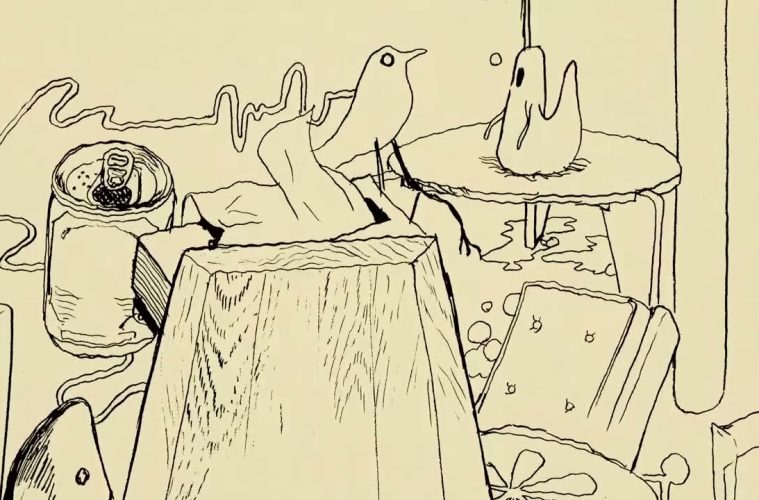 Get ready to start your week off with a terrifyingly creepy acoustic remix of Radiohead’s classic track “Creep.” The song was debuted earlier this year as part of the soundtrack to Japanese designer Jun Takahashi‘s Undercover presentation for AW21.

Now the appropriately titled ‘Creep (Very 2021 Rmx)’ has been officially released by Thom and the band via IG and Youtube. The over eight-minute track is a chopped and screwed reworking of the 1992 track, with the dread and gloom amped up to over 9000. Visuals for the new old track were done by Jun Takahashi which is appropriately both cute and creepy.