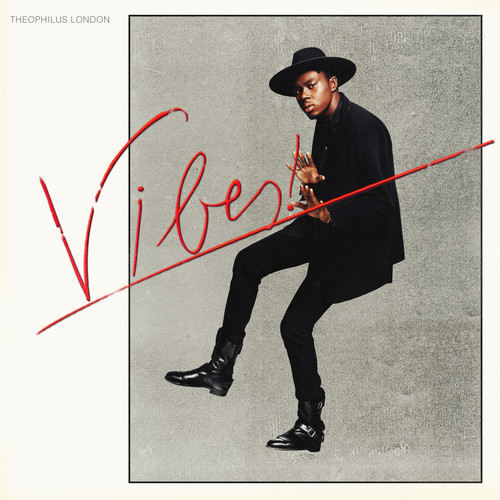 Theophilus London has released an official stream of his upcoming sophomore album Vibes!, a week ahead of its official release. The LP was executive produced by Kanye West, and features twelve tracks with guest appearances from Jessie Boykins III, Soko, Dev Hynes, Leon Ware, and of course Yeezus. The album is pretty exciting and finds London in tip top shape. Give Vibes! a listen below and get ready to fall in love.