Theophilus London Teams Up With Ariel Pink for “Revenge” 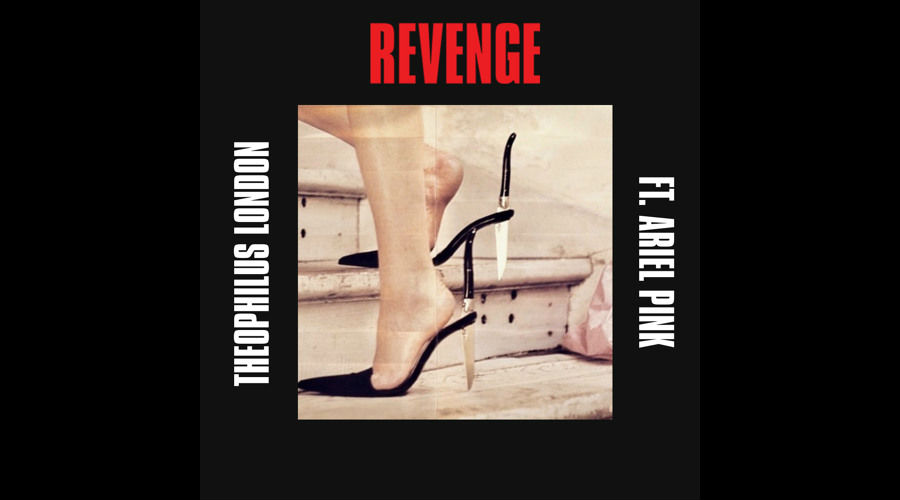 Theophilus London has teamed up with psych-pop master Ariel Pink for his new track “Revenge.” The track is drowning in Pink’s signature reverb smeared over London’s crisp vocals. The 80s new wave throwback jam has been released on Fool’s Gold records as an official single. Between working with Ariel Pink on “Revenge” and with Kevin Parker of Tame Impala to produce his track “Whiplash” (which debuted at the Virgil Abloh curated Boiler Room x Ray Ban event in Brooklyn this past summer), we are ready to get on board with London’s departure from his hip-hop roots and into an innovative indie-rock sound.

Listen to “Revenge” below.