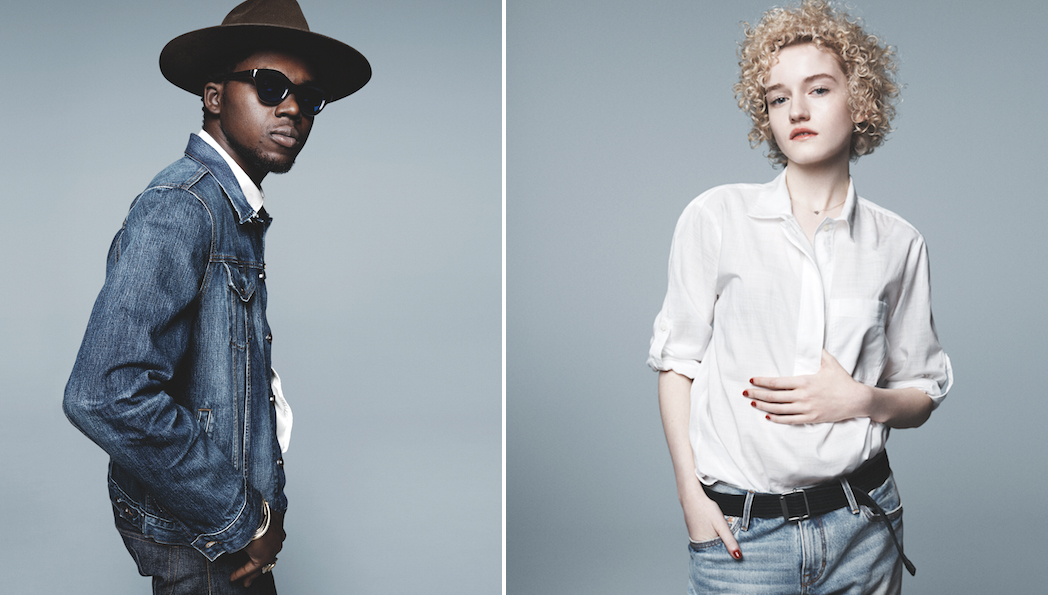 Photographed by David Sims, the portrait style photos take the brand back to it’s 90s hay day when the brand was known for ultra casual, wardrobe building blocks. We love how the campaign title Lived-In motions towards everyone favourite Gap pieces they’ve gathered over the years which only keep getting better.

Take a look through the full campaign below. 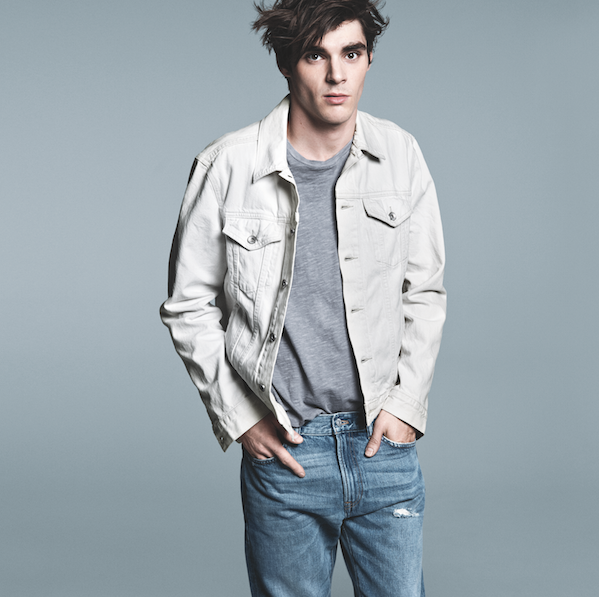 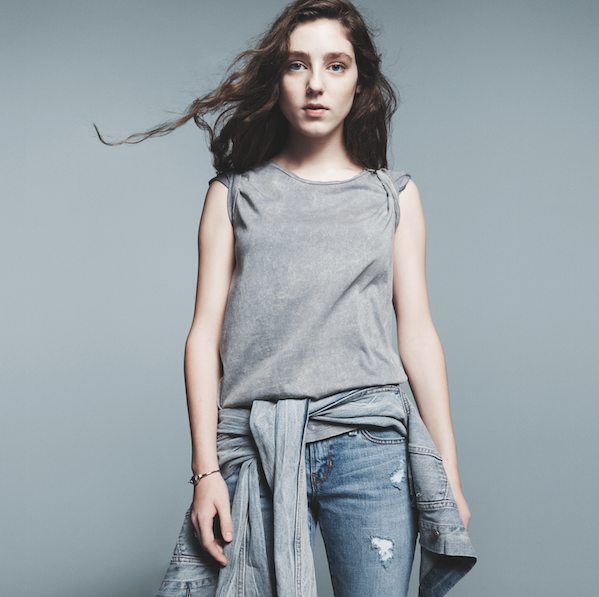 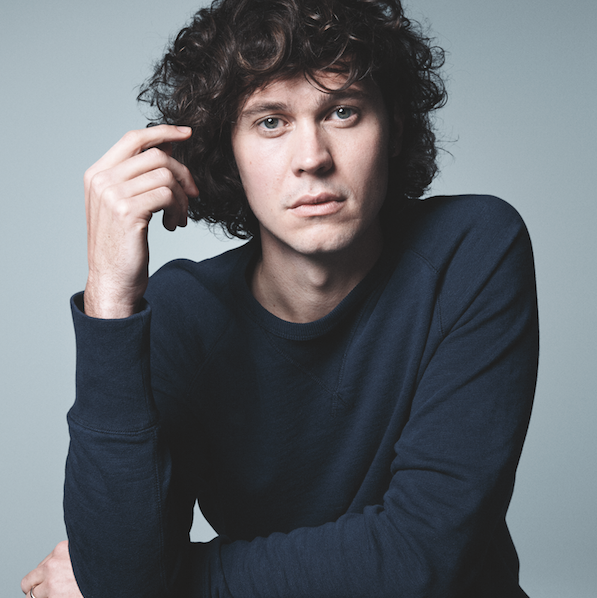 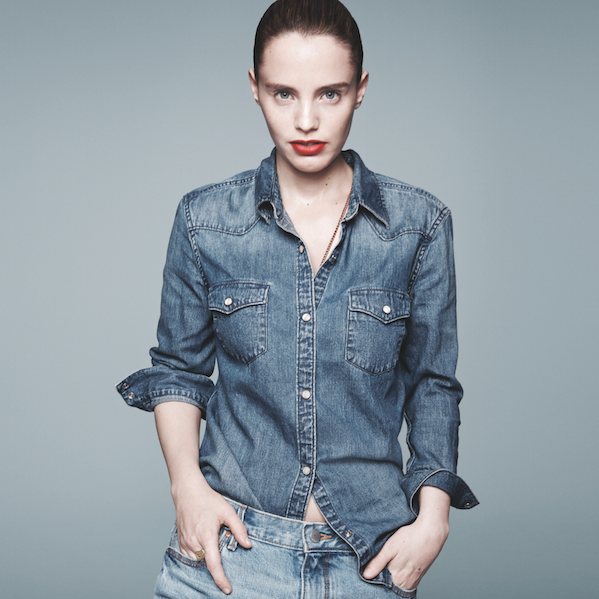 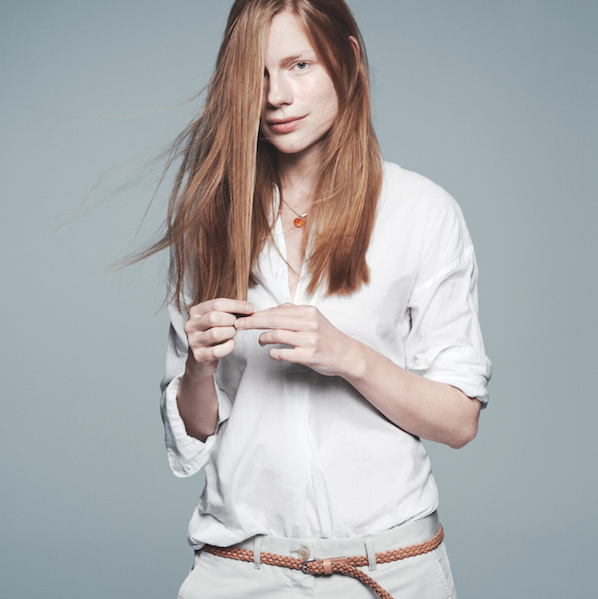