The xx release “Say Something Loving” 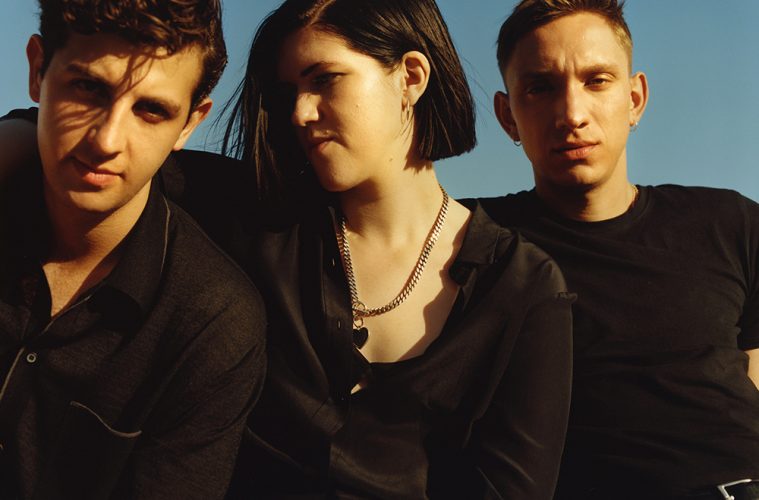 The xx have today released a new song from their highly-anticipated forthcoming album, I See You.  The single is called “Say Something Loving” and is the second song to be revealed from the London trio’s third album.

Set for release on January 13th via Young Turks, I See You is set to be the first major album release of 2017. I See You marks a new era for Romy Madley Croft, Oliver Sim and Jamie Smith (Jamie xx), both sonically and process. Both xx and Coexist were both made in relative isolation in London, I See You was recorded between March 2014 and August 2016 in New York, Marfa TX, Reykjavik, Los Angeles and London, and is a more expansive album. Produced by Jamie Smith and Rodaidh McDonald, I See You definitely has the potential to be the groups boldest album yet.

Listen to “Say Something Loving” below.

A few weeks ago we were in Tokyo and filmed ourselves doing karaoke to our new song ‘Say Something Loving’, we had a lot of fun! xx The xx pic.twitter.com/zctL2funtL