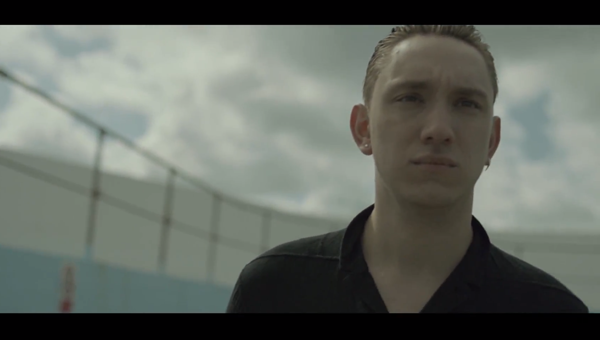 Our favourite ambient UK band The xx have released their video for “Chained” off their recently released sophomore album Coexist. The video features the three young musicians in various states of submergence. as the band goes for a swim underneath a beautiful prismatic sky. The video was directed by Young Replicant in conjunction with The Creators Project, who seem to have their finger in everything these days. Watch below.