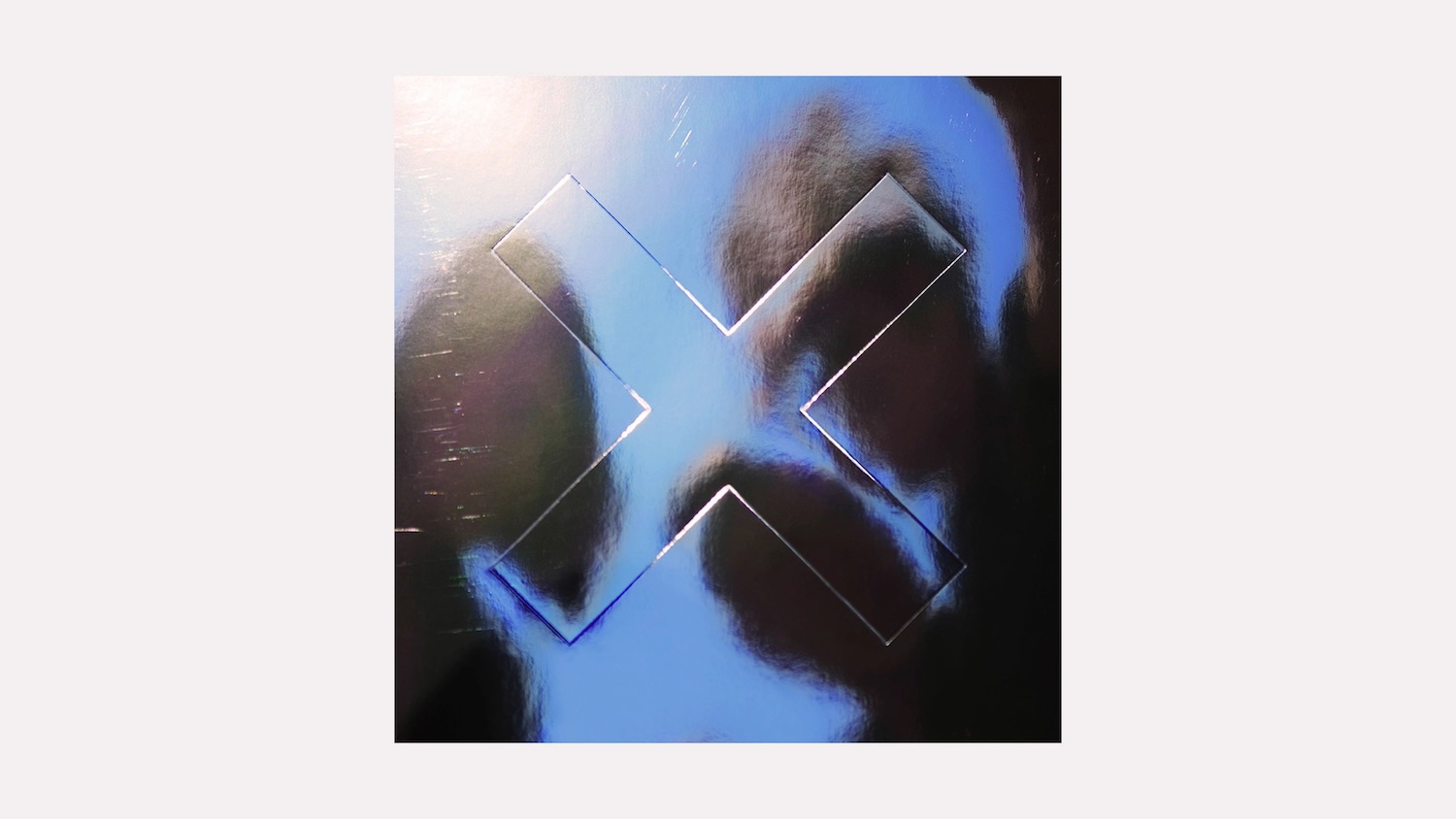 After much speculation, the xx have announced their return with a new track and a forthcoming album. Their third album, titled I See You, will drop January 13, 2017. It’s the first album they’ve dropped since their 2012 Mercury Prize winning release Coexist. The album was recorded between 2014 and 2016 in various cities, and is cited to having “a more outward-looking, open and expansive approach.”

With the successul release from band member Jamie xx’s 2015 solo project In Colour, he produced a fresh approach to experiecing sound and sampling. Taking that learnt experience forward with the reunion of the xx, their new track “On Hold” highlights the evolution and maturation of the xx’s sound. They’ve masterfully sampled Hall & Oates’ 1981 classic “I Can’t Go For That (No Can Do)” so subtly, they’ve reclaimed it as their own.

Listen to “On Hold” and get full tracklist details for I See You below.

I See You tracklist: