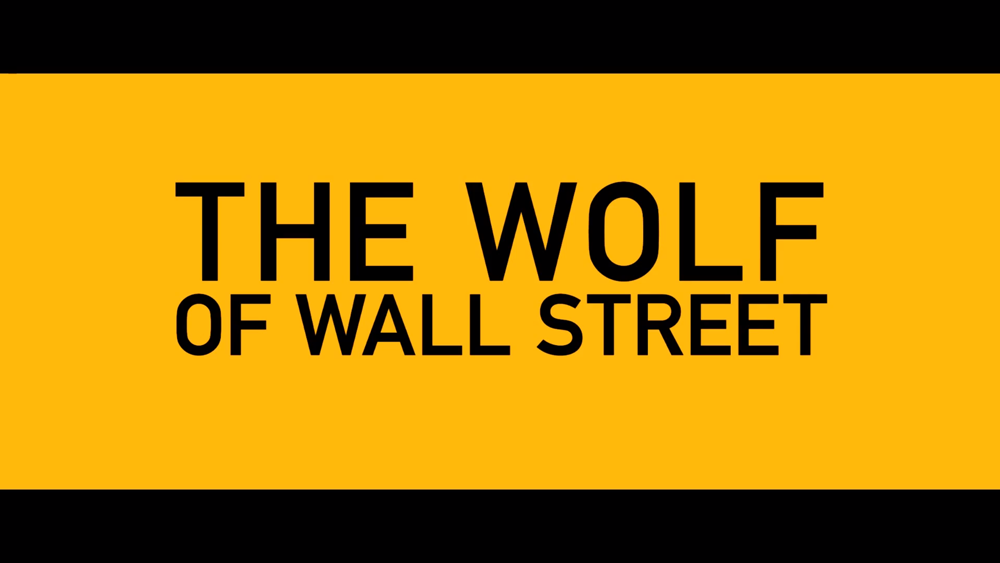 Paramount has finally released the official trailer for the much anticipated upcoming film The Wolf Of Wall Street. The Martin Scorsese film which will hit theatres on November 15th and is based on former broker Jordan Belfort’s best-selling memoir of the same name and tells the story of an ambitious stockbroker who refuses to cooperate in a investigation by the FBI into corruption of Wall Street. Starring Leonardo DiCaprio, this will be the fifth time DiCaprio and Scorsese have worked together.

The trailer features soundtrack provided by Kanye West’s Black Skinhead’ from his yet to be released new album, Yeezus.