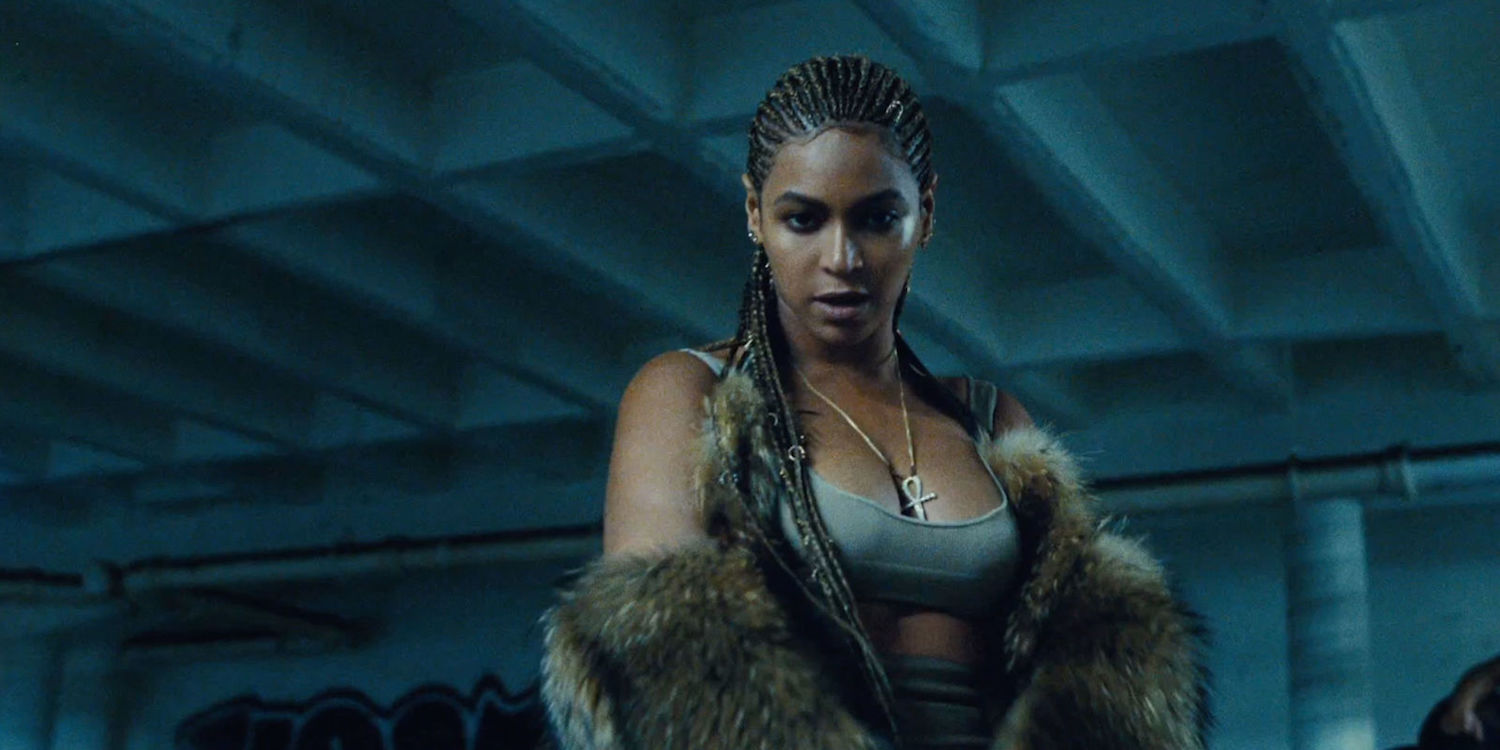 A demo for Beyonce’s Lemonade track “6 Inch” has surfaced on the Internet. Featuring skeletal production and vocals by The Weeknd and Belly, the work tape shows the initial, gritty potential within the track. The featured vocalists test out verses and choruses over the beat about a woman who works hard for her money (and aren’t shy they’re alluding to a stripper). Beyonce’s final cut beefed up the concept by inserting a narrative about how this woman out to hustle for her money and is smart enough not to dwindle it away on material things. The lyrics are nearly identical to the Lemonade cut, but Bey’s subtle changes ultimately altered the narrative into having a more empowering perspective.

Listen to the “6 Inch” demo below.