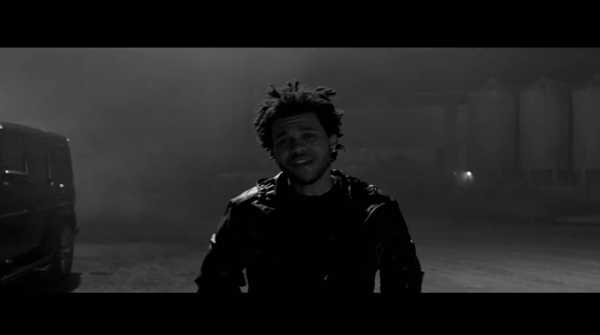 The Weeknd have dropped the official video for the single “Wicked Games,” originally found on the House of Balloons mixtape. The video features frontman Abel Tesfaye looking somber, and somewhat messed up in the black-and-white clip which was directed by Tesfaye himself. For all you die-hard fans out there, you may noticed that the track in the video sounds a touch different from the original, and that’s because this one is the remastered version set to appear on the Trilogy release, out November 13 on Universal Republic. Trilogy went up for pre-order on iTunes today, revealing the bonus content that will be included, like tracks “Valerie”, “Twenty Eight”, and “Till Dawn (Here Comes the Sun)”, as well as a music video for the Drake collaboration “The Zone” from Thursday.