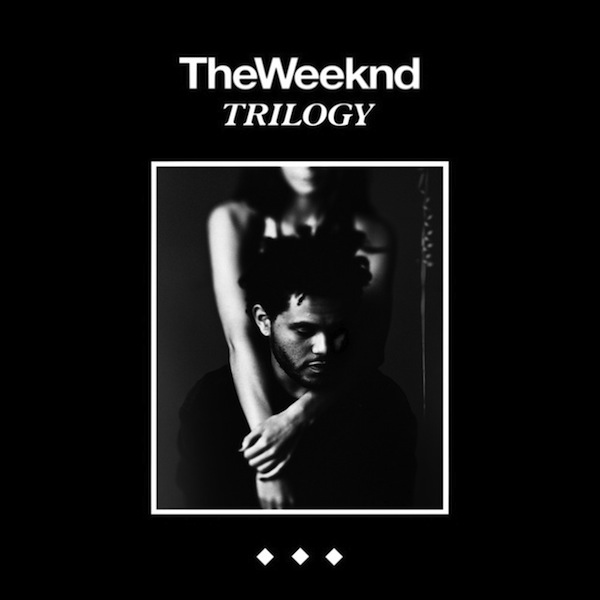 The Weeknd just premiered a brand new track called “Twenty Eight” on Zane Lowe’s BBC Radio 1 show to compliment an interview with Abel Tesfaye airing later this month. The track is one of three new songs set to appear on the forthcoming full length album the Trilogy bundle set to drop on November 13th via Universal Republic.


Head over the The Weeknd fansite to give the new track a listen.