The Weeknd Stars in the Apple Music Campaign 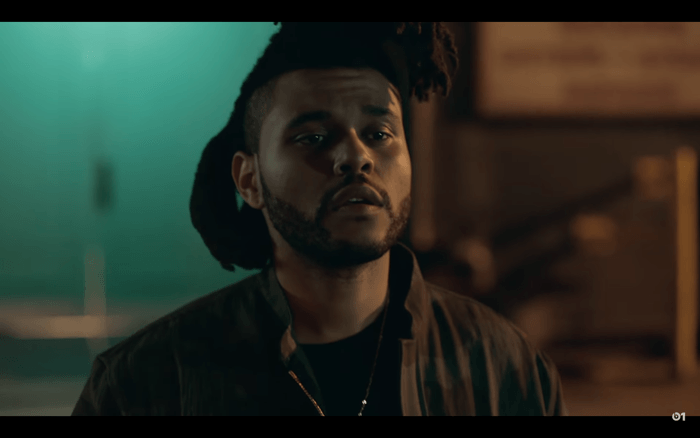 The Weeknd is quickly becoming the shining star of the Apple Music franchise, solidifying this fact with the release of Apple’s newest commercial. Aired immediately after his performance at the VMAs last night, the two-part ad takes place as Abel come off the stage and walks through the backstage to his car. In the process he’s greeted by wildman Travi$ Scott and John Travolta who plays the role of limo driver, before arriving at “the Hills afterparty”.

It’s a great add, and The Weeknd owns it.