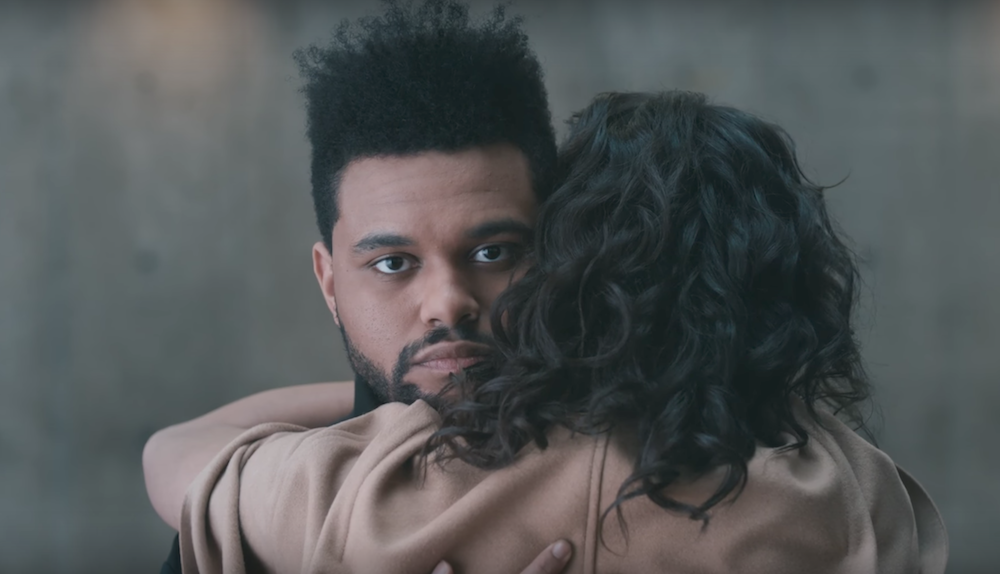 After teasing the release on Instagram, The Weeknd has shared the official visual for “Secrets” from his Starboy album.

Directed by Pedro Martin-Calero, the eerie visual is like something out of a Stanley Kubrick film. Look closely – the video stars fellow Canadian singer Black Atlass and was filmed at the Toronto Reference Library and the University of Toronto Scarborough.

Watch the video for “Secrets” above.