The Weeknd shares “In The Night” Music Video 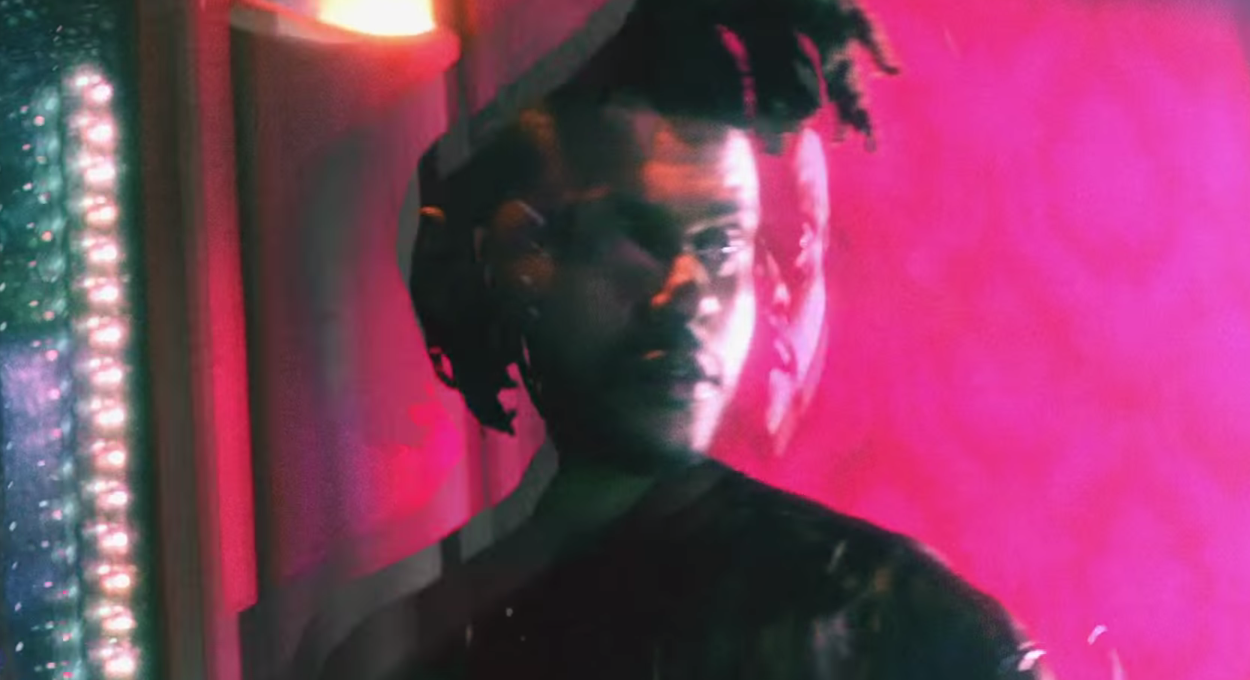 Fresh off his seven Grammy nominations, The Weeknd drops a theatrical new video for “In The Night” off his latest album Beauty Behind the Madness. The six-minute clip was shot in Brooklyn and features Abel singing in the rain before heading to a strip club where he proceeds to watch his real life girlfriend, model Bella Hadid get all sexy. The videa later takes a dangerous and bloody turn, but we won’t spoil it for you.

Check out the trippy video above now.