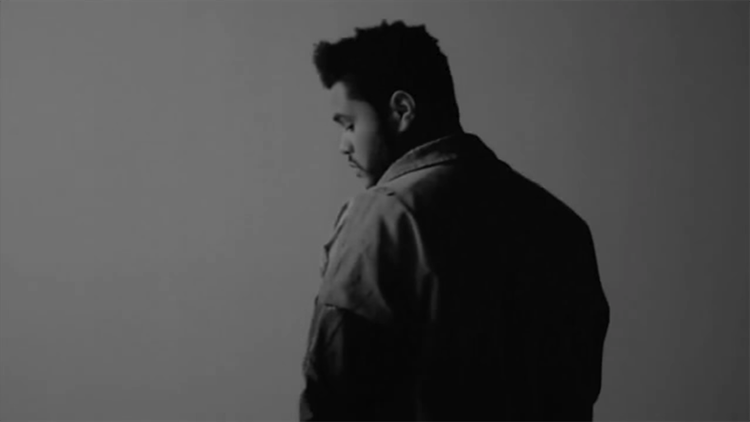 With The Weeknd’s highly-anticipated third studio album Starboy just a couple of days away from release, the R&B singer has kicked his promotional campaign into high gear. Following the recent release of his new singles “Party Monster” and “I Feel It Coming,” Abel shares a TMZ-vibing new video and a teaser for a possible upcoming film.

First off the “5 DAYS LEFT #STARBOY” video features The Weeknd leaving an airport and getting into a waiting car while being surrounded by photographers and acting very much like old days Michael Jackson. Face covered, hunched over. The second video introduces a new film based on Starboy titled Mania and directed by Grant Singer, one of The Weeknd’s go-to directors and collaborators.

You can watch both video below now and get ready for Starboys release this Friday!