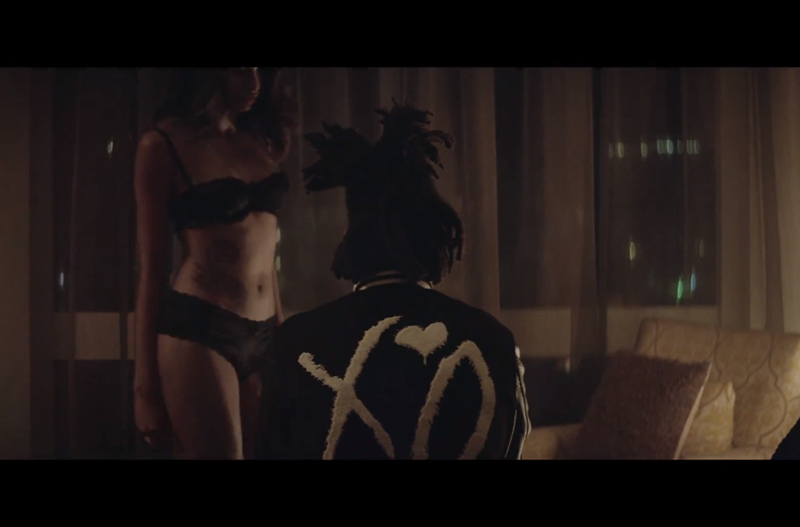 Toronto’s own R&B/Rapping crooner, The Weeknd has released the dark and seductive video for his as of yet albumless single “Often.” The video has the XO singer hanging out in an hotel, smoking weed and hand with babes. You know, the usual.  Watch the video below.

Can’t get enough of Abel and his wacky hair, then make sure you get tickets to his upcoming “King of the Fall” tour with ScHoolboy Q and Jhené Aiko, which kicks off September 19, with stops in Toronto, New York, L.A., and San Francisco.