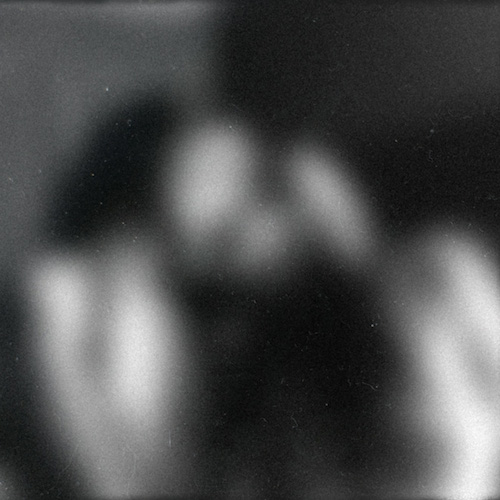 It’s officially summertime and while The Weeknd often boasts about being most inspired in the winter, he’s dropped a new song called “Often.” Produced by Ben Billions, this offering is from his upcoming project. Reminiscent of his early House of Balloons tape, it seems Abel is getting back to his roots with this one.

Take a listen below and download “Often” from his SoundCloud.