The Weeknd Live, BC Place Vancouver 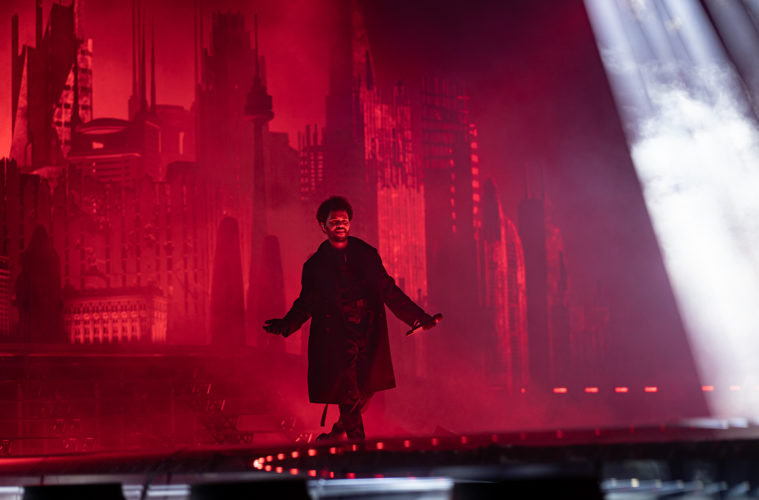 Canadian hip-hop, rap and R&B sensation “The Weeknd” took over Vancouver’s BC Place for a night the city will never forget.  Featuring a light show worthy of a Super Bowl half time show, The Weeknd performed a nonstop sympathy of hits including, “Can’t Feel My Face”, “Starboy” and even dropped some of his most popular featured tracks like Kanye West’s “Hurricane”, fellow Canadian Drake’s “Crew Love”, and Future’s “Low Life”. 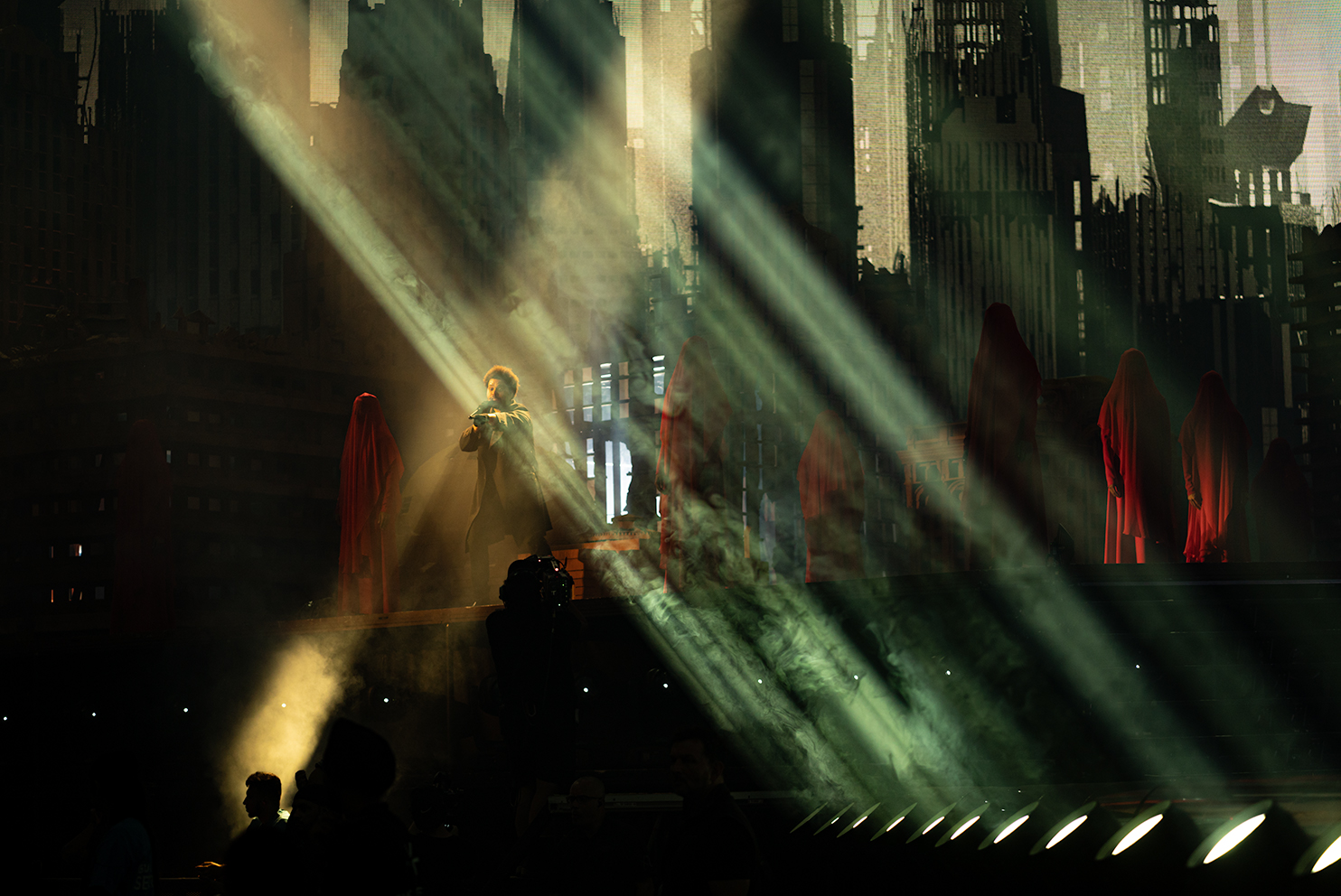 With the whole stadium singing along  tremors could be felt radiating all the way up to the upper bowl. Towards the end of the set, the Weeknd spoke to the Vancouver faithful, remarking in the end how fulfilled he felt in his journey of playing small nightclubs in this city in the past to his ascendency to the crown jewel of entertainment, BC Place stadium. By then the frenetic fevered energy had culminated in the performance of fan-favourite “Blinding Lights” which closed out the night. 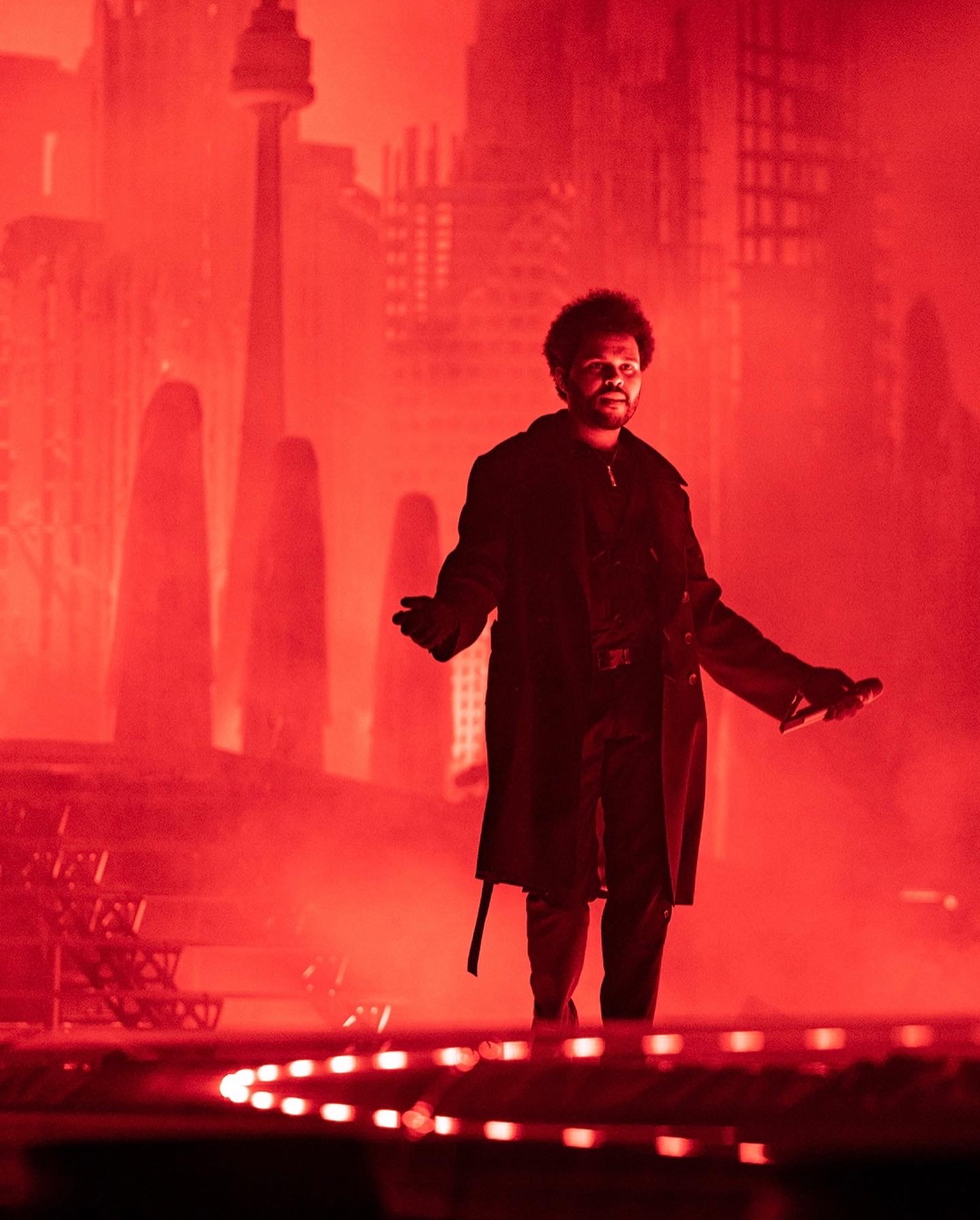 As noted by the Weeknd himself, it is remarkable to see how far and how big the Canadian Super Star has risen over the years. With a seemingly never-ending creative impulse we are sure that we will be singing along to even more Weeknd hits in the near future. Until then, we have the memories of this stellar show to tide us over.