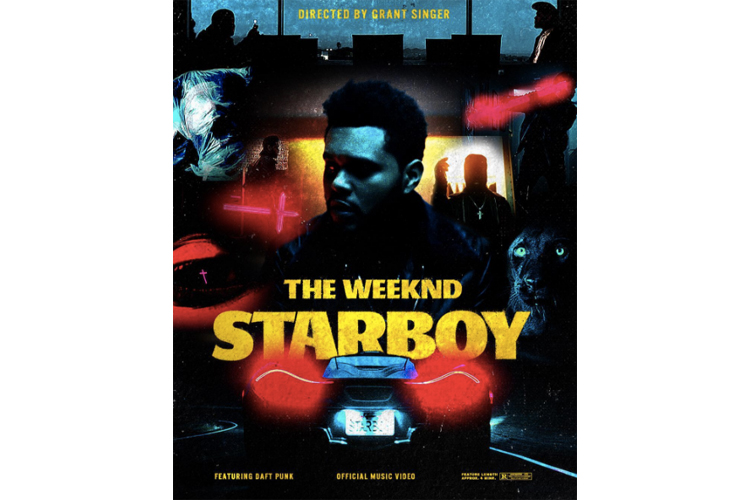 The Weeknd makes your humpday that much better with the release of the video for his Daft Punk-featuring single “Starboy,” the title track to his upcoming album. The video was directed by frequent Weeknd collaborator Grant Singer, and features the Starboy in his old persona (signified by his signature former haircut) being taken hostage and suffocated by his new one (new haircut), in an attempt to destroy his old self. Taking the metaphor further Abel then sets out to destroy all his trophies, plaques and old photos before turning in a black cat which then turns into a panther. Daft Punk make a sort of appearance as a portrait on a wall.

Watch the video above now!