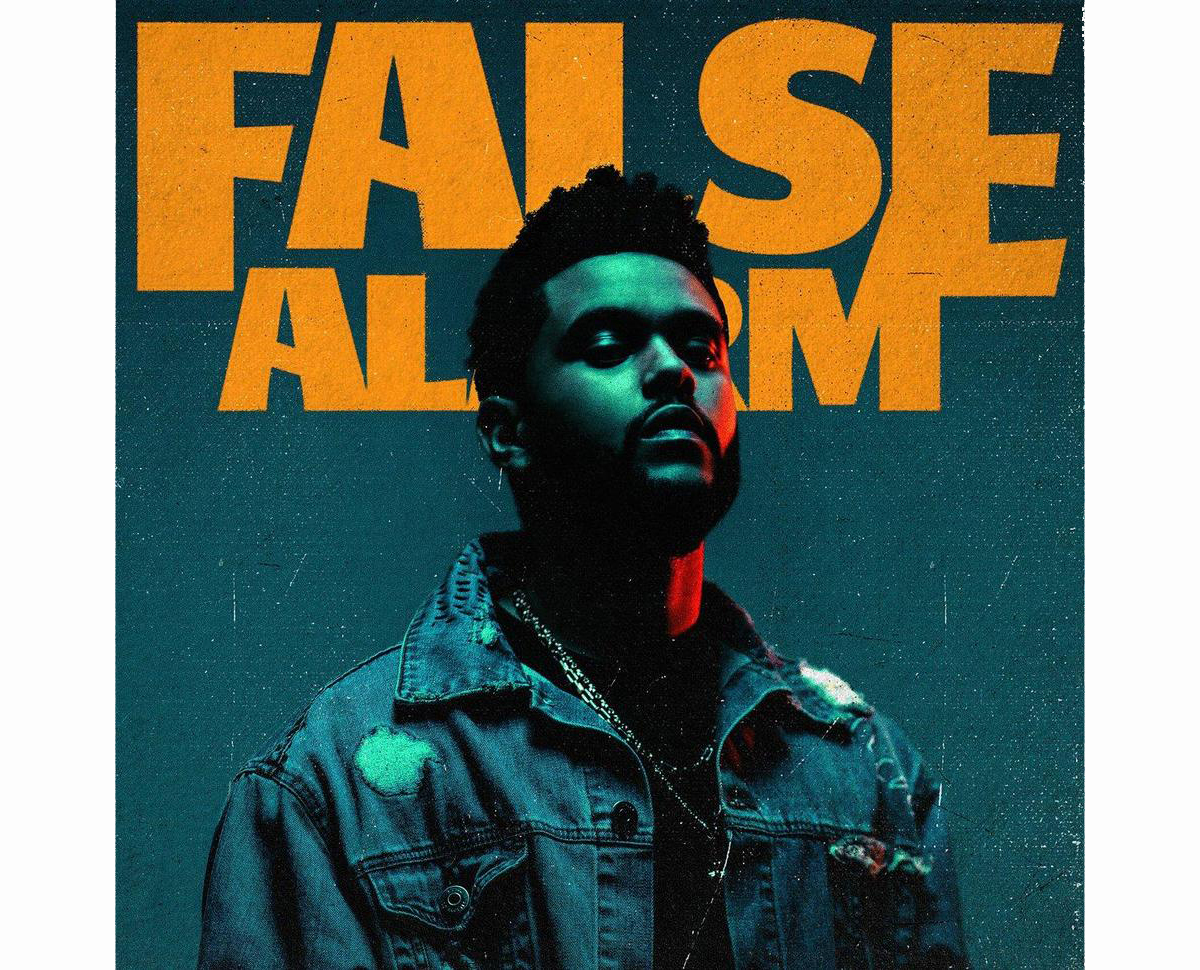 Continuing the campaign preceding the release of his third studio album Starboy, The Weekend has shared the official visuals to accompany his single “False Alarm.” Rather than spoil the video, it should simply be noted that The Weeknd had to add a warning for “explicit content and violence.”

The video was directed by Ilya Naishuller and features a first-person shooter style action sequence placing Abel in a robbery and a kidnapping.

Watch the video for “False Alarm” above band look out for Starboy November 25.