The Weeknd Announces 2017 ‘Starboy: Legend of the Fall’ Tour 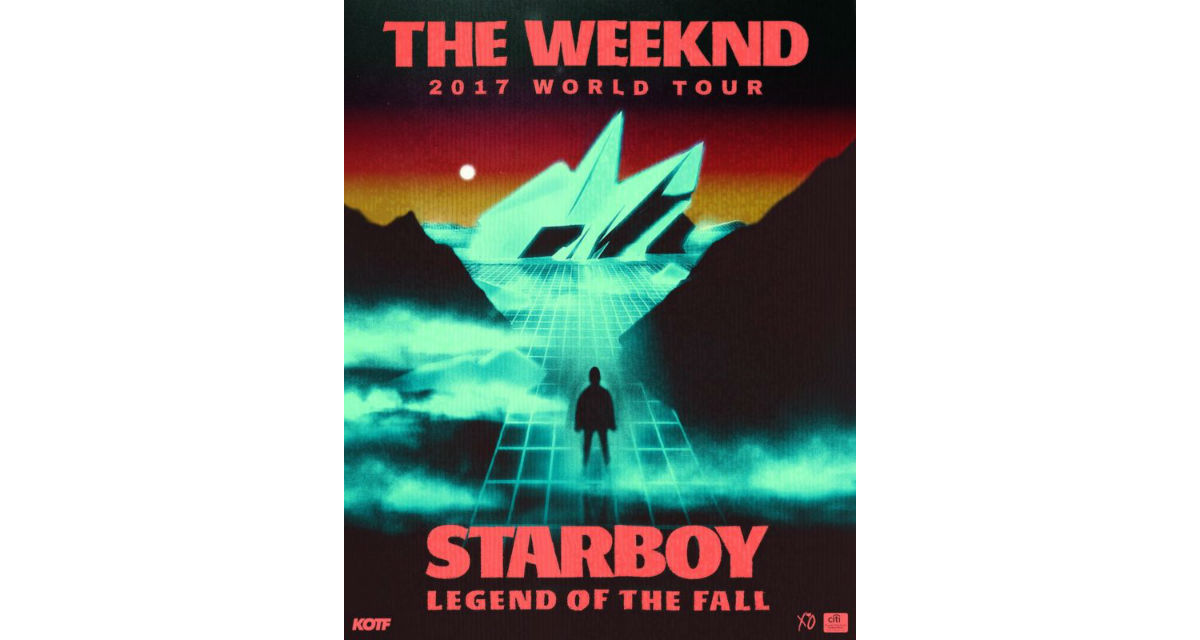 The Weeknd has officially announced Phase 1 of his upcoming 2017 world tour. To accompany his forthcoming third studio album Starboy, out November 25, the Starboy: Legend of the Fall Tour kicks off in Stockholm in Februrary, then stops continue throughout Europe, the UK, a handful of music festival dates in South American, then kicks off the North American leg in Vancouver in late April.

The opening act for the tour has not been announced yet, but the tour poster below notes “Surprise special guests to be announced.” Reckon he’ll pull out a new guest every night?

Pre-sale for tickets start tomorrow, November 1. Head over to the Ticketmaster site and set your alarms to snag a seat.

Details on tour dates are listed below.