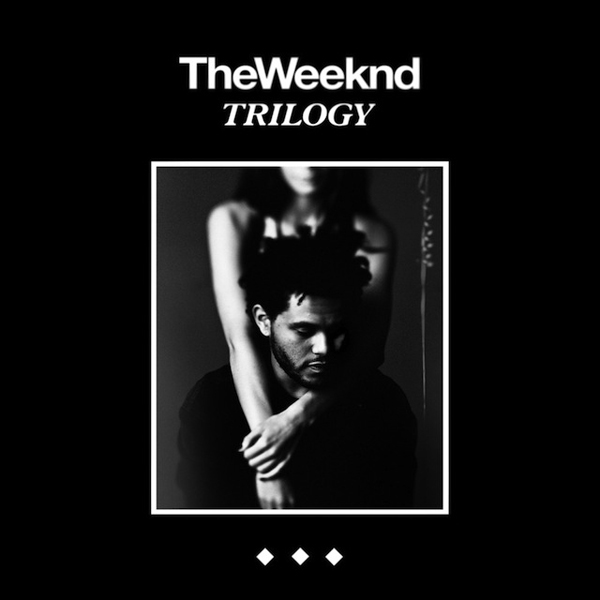 Early yesterday Canadian rapper/singer sensation The Weeknd took to Twitter and let all his fans know “that i’m going to give you something tonight…” that something turned out to be the physical release of his Universal Republic debut Trilogy. The album is a collection of the mastered cuts from his three mixtapes; House of Balloons, Thursday, and Echoes of Silence along with album art and three new tracks.

He also dropped the self-directed video for “Rolling Stone,” originally from his Thursday mixtape, which you can watch below. Trilogy is set to drop November 13th and you can pre-order it now.