The Truth About Tom Ford 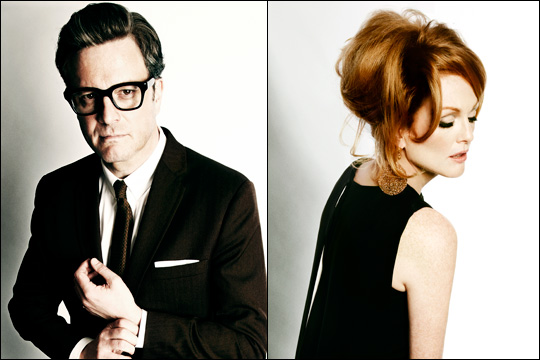 Today Tom Ford’s first film A Single Man comes out in theaters, which is very very exciting! With its release, comes a ton\ of promotion for both the film and Mr Ford’s directorial debut. I think the most revealing of all Q&A’s would have to be in V Magazine (but of course!), accompanied by photos of the films characters photographed by Ford himself.

Highlights of the interview are that Ford met Christopher Isherwood (the author of the novel on which the screenplay is based) when he was younger through David Hockney which later led him to do some mescaline and shave off one of his eyebrows. Ford also said he is a fan of what Nicolas Ghesquière, Stella McCartney, Karl Lagerfeld, Alexander McQueen, and Tomas Maier are doing at the moment and what they stand for in fashion today. Ford also poured his heart out about how much he loved making this film and, are you ready.. most excitingly, Ford is planning to do a women’s wear line in 2011!!

To read the full interview click here and check out Ford’s character snapshots above of Colin Firth, Julianne Moore, and below of Nicholas Hoult (below left), and Matthew Goode (right). 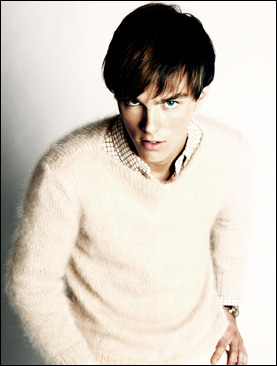 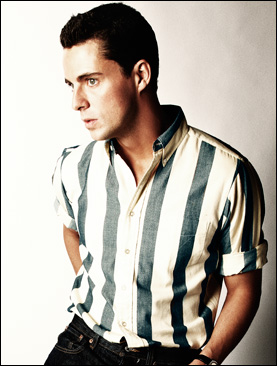