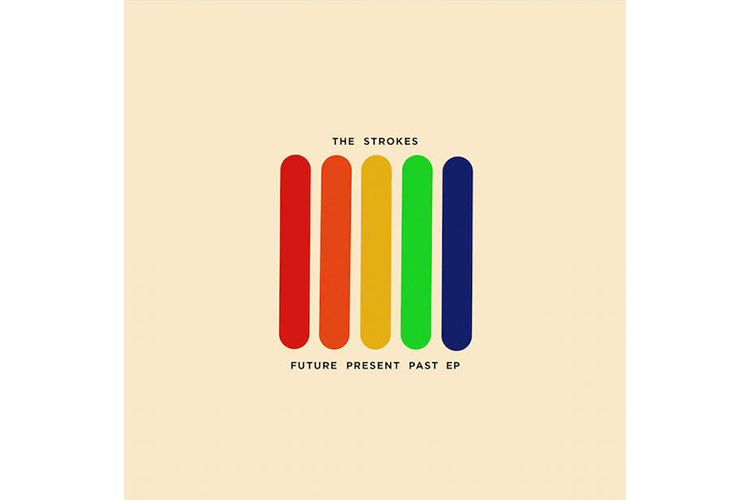 We’re familiar with The Strokes memes at this point. Every time the NYC band goes on a festival run, they like to tease fans with the possibility of new music. Definition of “trust issues,” to be honest. Well, not today! In the premiere of Julian Casablancas’ Sirius XM show, he debuted a new Strokes track called “Oblivius” and announced an EP called Future Present Past. The three-track EP follows up 2013’s Comedown Machine, an album that fans were pretty divided about.

Future Present Past was recorded over the last year in NYC and Austin with producer Gus Oberg. It’s out June 3rd on Cult Records. They’re currently working on new material as well so let’s hope a full length album is coming this summer. Watch the announce below and listen to “Oblivius” above.

Not to be left out of the pop-up shop fad, The Strokes and Cult Records will also host one from May 30th to June 5th at 352 Bowery in NYC. Some special guests might roll through to DJ.