The Strokes “One Way Trigger” 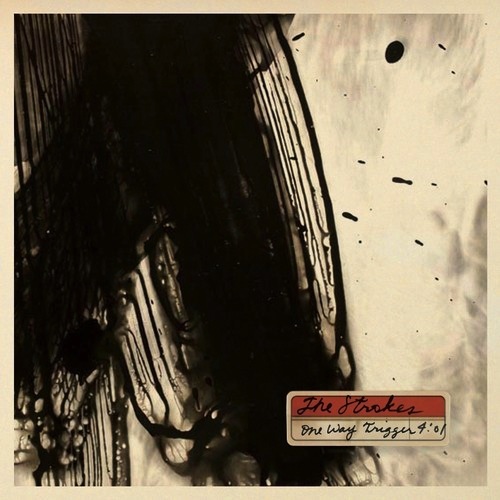 We weren’t the biggest fans of The Strokes last album in 2011, Angles, despite it being well-loved by most, and they’ve just released a new track called “One Way Trigger,” which means a new album is on the way.

We find it kind of annoying personally, but don’t let that taint your opinion of it. Give a listen to “One Way Trigger” below.