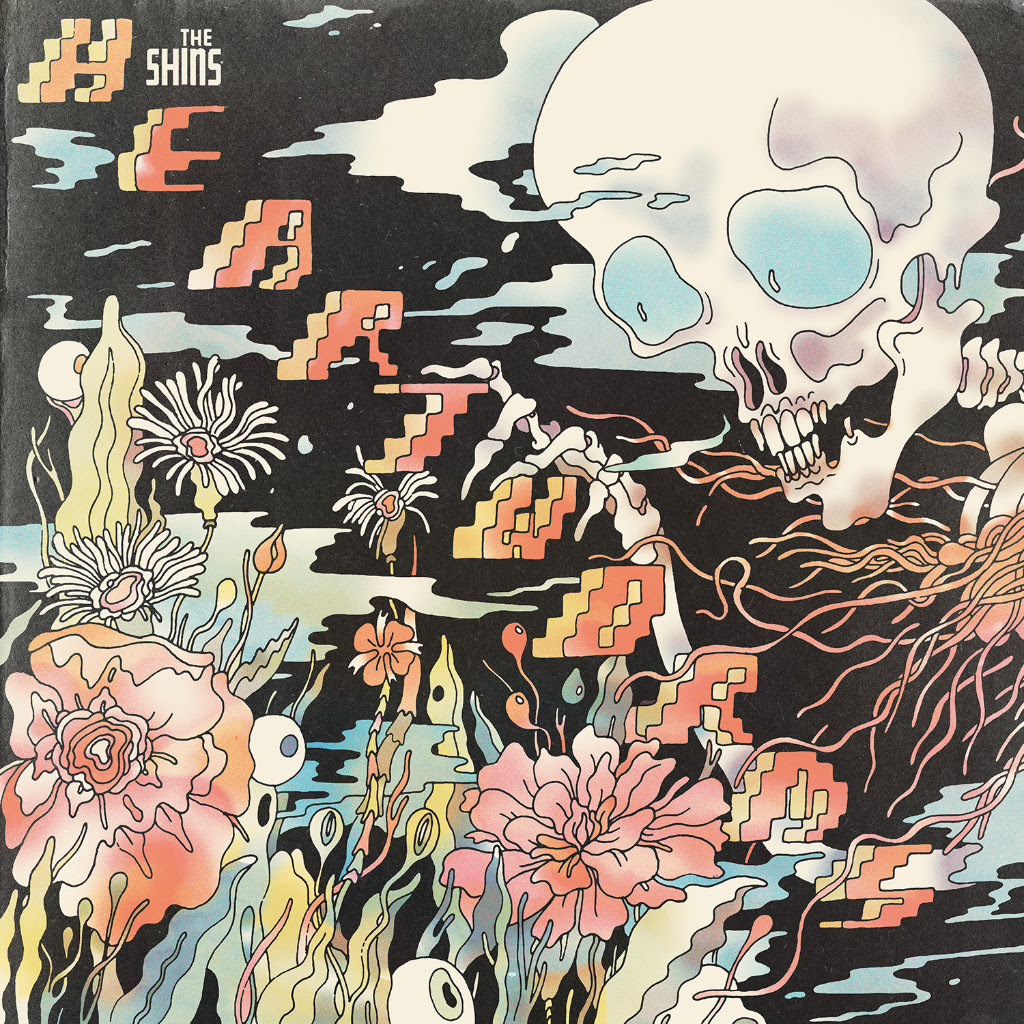 The Shins have shared another track from their forthcoming album Heartworms, due out March 10.

The Shins will also be playing three exclusive shows to celebrate the album’s release: March 10 at the El Rey Theatre in Los Angeles, March 14 at the Bowery Ballroom in New York and March 15 at Music Hall of Williamsburg in Brooklyn.

Listen to “Painting a Hole” below and check out the band’s upcoming tour dates.

(Soundcheck Party tickets only available for dates marked with #)