The Shins Cover “A Taste of Honey” 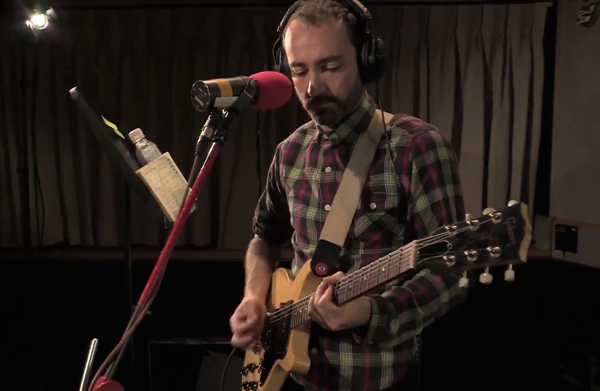 Danger Mouse recently sat down with Zane Lowe to discuss his upcoming collaborative project with Sam Cohen, Resistance Radio: The Man in the High Castle Album, and shared a new track from the album – a cover of the pop standard “A Taste of Honey” recorded by The Shins.

The 18-track project is being released as a soundtrack to the Amazon Original series The Man in the High Castle and takes its name from the pirate radio station featured in the show’s second season. The jam-packed tracklist also features contributions from Beck, Sam Cohen, Angel Olsen, Michael Kiwanuka, Norah Jones, Karen O and more.

Listen to The Shins’ cover of “A Taste of Honey” below and look out for Resistance Radio: The Man in the High Castle Album on April 7.