The Shins Announce New Album ‘Heartworms’ + Share “Name For You”

To kicks start the new year The Shins have announced their fifth studio album Heartworms today set for release on March 10th via Aural Apothecary and Columbia Records. Written entirely by James Mercer and mostly self-produced, this album marks the “return to the handmade” according to the press release.

The first track from the album to be shared (in the form of an animated video) is “Name For You” which is a “resounding call for female empowerment” inspired by Mercer’s three daughters. Watch and listen to the track below followed by tracklisting and stay tuned for the album this Spring. 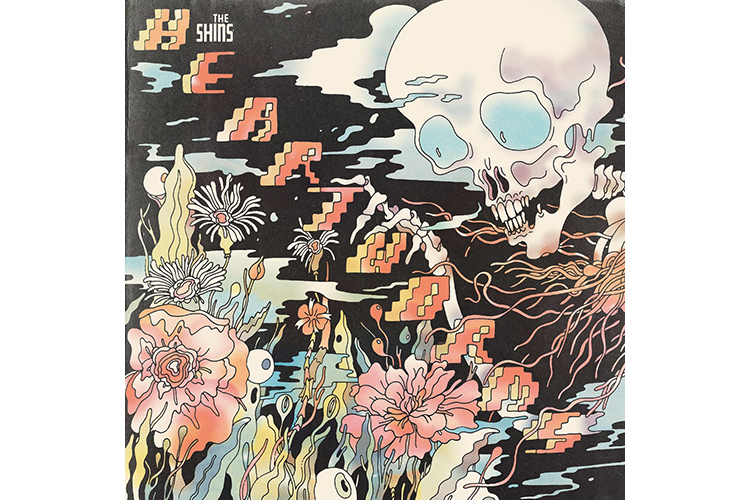