The Select Series from Vittorio J 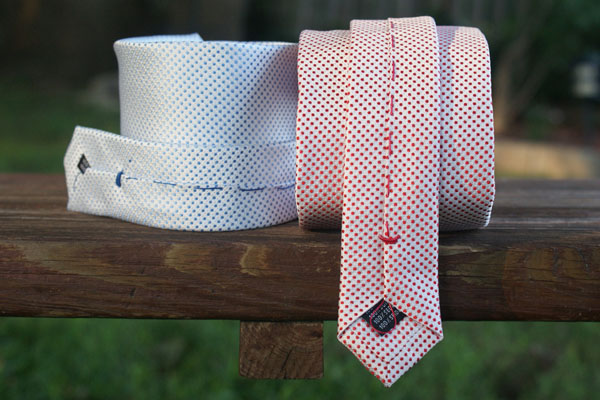 I recently came across these beyond stunning, high-end, Italian-manufactured neckties which pretty much stopped me in my tracks. These beautiful ties from Vittorio J are the latest editions in the Select Series, a supremely limited run of 85 ties, made from three-fold silk which feature a slimmer 3.35″ profile.  The three-fold were mislabeled as seven-fold at the factory, which resulted in an early halt to production, making this the smallest run in neckwear history. SICK!!!

90% of the Select Series are composed of genuine one-of-a-kind pieces and no pattern is repeated more than twice. Combined with the standard Vittorio J signature saddle stitching, high-quality NAPOLI + TELA lining and old world craftsmanship, the result is a line of collectible neckwear unlike anything else on the market. 35 of the 85 ties have been claimed by a private collector, but the remaining 50 are available through Mary Theresa Sciandra, owner of Regal Threads, while supplies last.

Head over to the Vittorio J’s official Facebook page to see the entire collection. 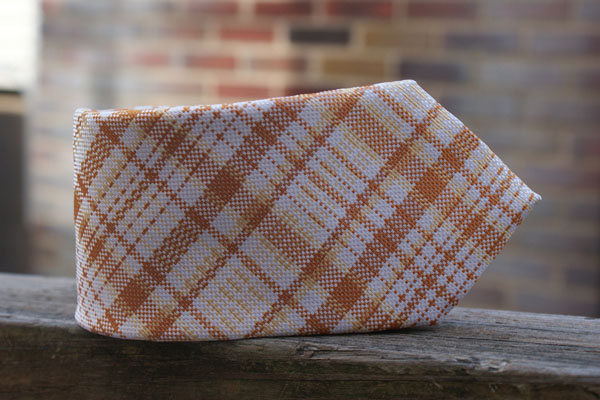 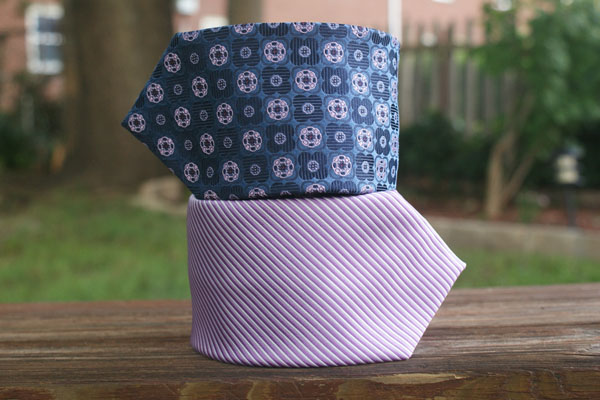 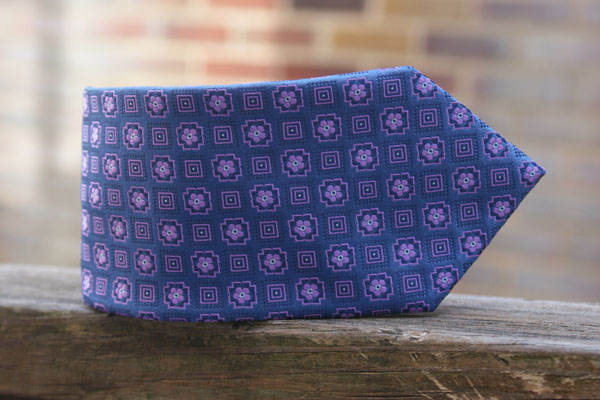 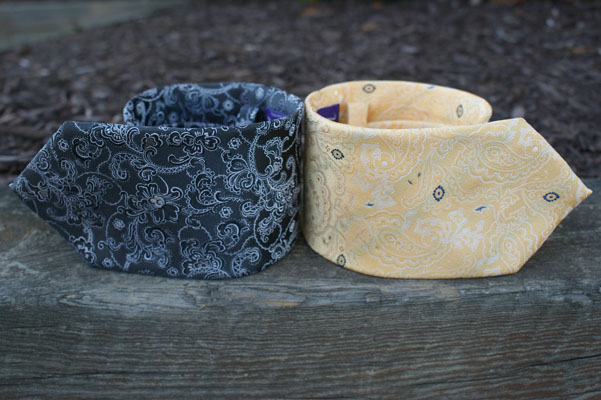 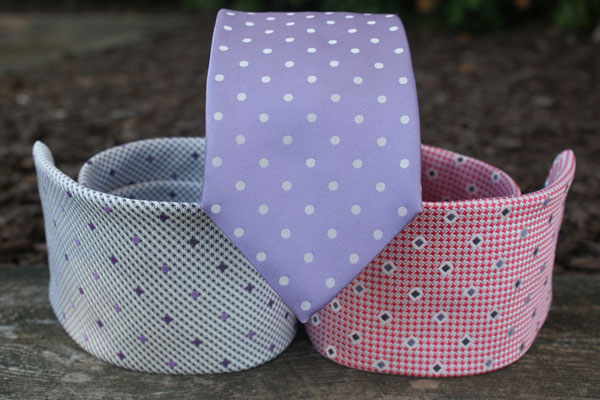 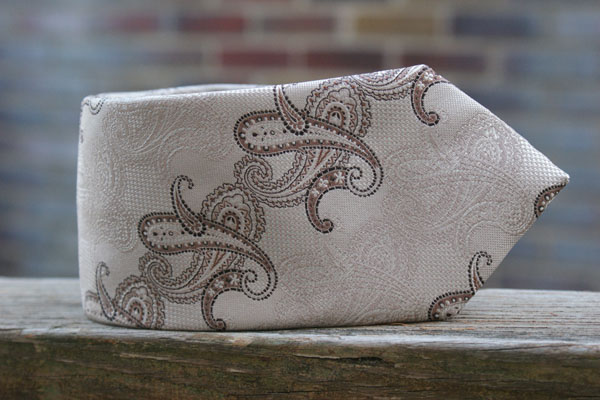 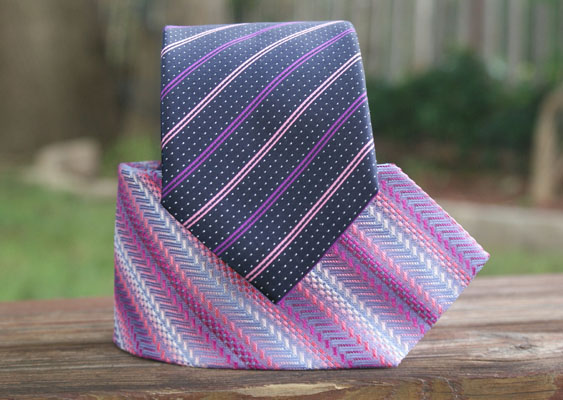